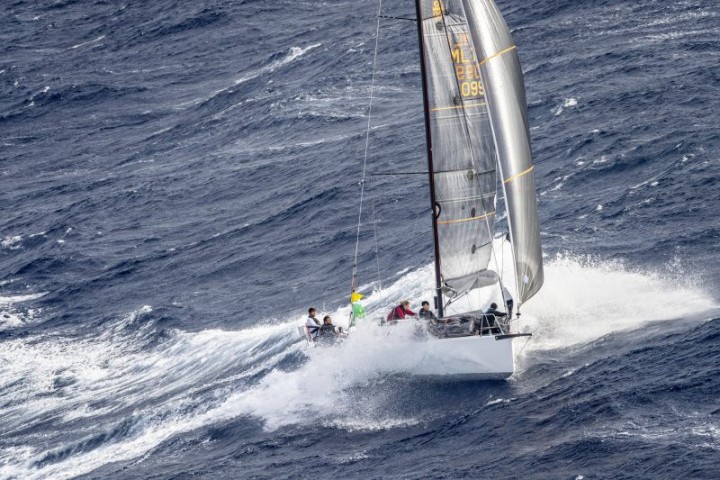 The profile and reputation of the Rolex Middle Sea Race, organized by the Royal Malta Yacht Club (RMYC), has risen continuously since it was first held in 1968.

Today, it habitually draws a diverse fleet of more than 100 yachts from close to 30 countries, including cutting-edge multihulls and maxi monohulls. For sailors around the world it has become a “must do” event in the annual yachting calendar. Rolex’s partnership with the event and its organizers stretches back to 2002.

The appeal is obvious. The 606-nautical mile (1,122 kilometre) racecourse is both beautiful and challenging. Rumbling volcanoes, wild islands and seas imbued with legend are just a few of the highlights. The geography encountered along the way places significant demands on the crews. At each corner of the course, wind and sea conditions can change dramatically. In an instant, flat calm waters can become giant swells, gentle breezes transform into punishing gusts, and vice versa. 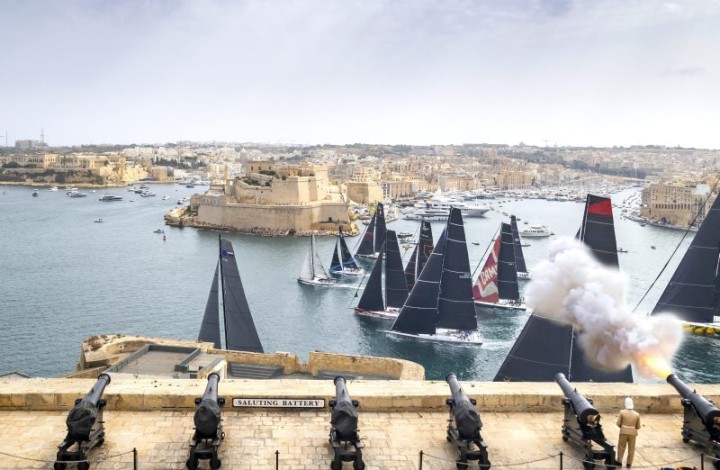 Rolex Testimonee, and ocean race winner, Paul Cayard is one of the many elite sailors to have been captivated by the event:

“The Rolex Middle Sea Race, with all its history and rugged beauty, is one of the most impressive offshore races in the world. The event has all the qualities and characteristics that define the world’s great 600-nautical mile challenges, including the Rolex Fastnet Race and Rolex Sydney Hobart Yacht Race.”

The 43rd edition commences on Saturday, 22 October. The start is considered one of the most striking in sailing, the Grand Harbour of Valletta providing a natural amphitheatre as competitors depart to the crash of the Saluting Battery’s cannons.
Following their departure from the historic port, the fleet tackles a long, anticlockwise circumnavigation of Sicily, taking in narrow straits, open water sections and iconic moments, such as rounding the island of Stromboli, the race’s emblematic landmark that features an active volcano. The circular course of the Rolex Middle Sea Race is considered unique in offshore yachting. 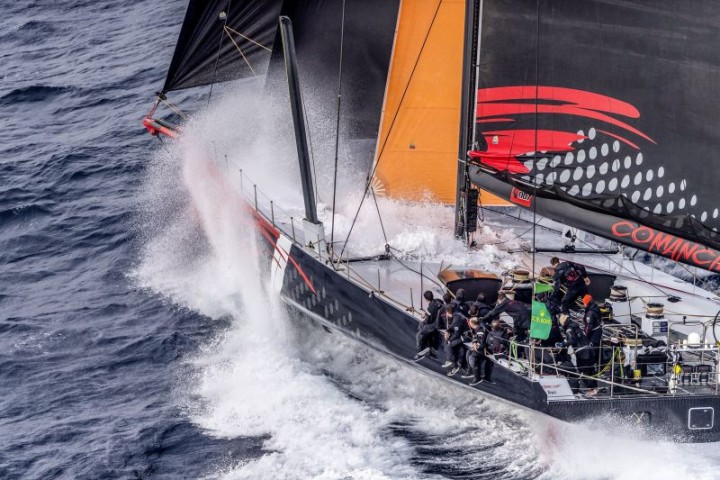 Ahead of the competition, meticulous preparation is vital. Once under way, constant attention to the changing circumstances becomes the priority, as Rolex Testimonee and five-time Olympic medallist Robert Scheidt, another past competitor, explains:

“The race breaks down into various different legs and you need to excel in each and every one. The demands are total and unrelenting. You need to be alert throughout the race. Planning the next move is crucial, as is being ready to adapt.” 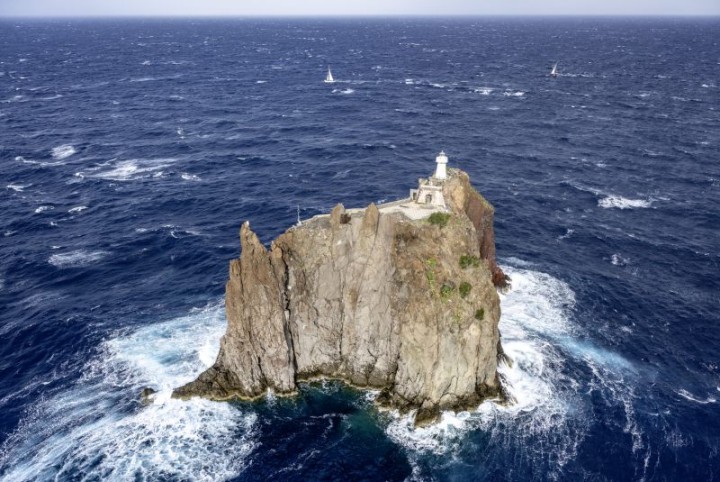 The fastest yachts will endeavour to complete the course in less than 48 hours. Last year’s once-in-a-lifetime conditions resulted in the course record being broken for the first time in 14 years. The maxi trimaran Argo set a new outright benchmark of 33 hours, 29 minutes and 28 seconds, while the 100-foot (30.48 metre) Comanche established a new monohull record of 40 hours, 17 minutes and 50 seconds. 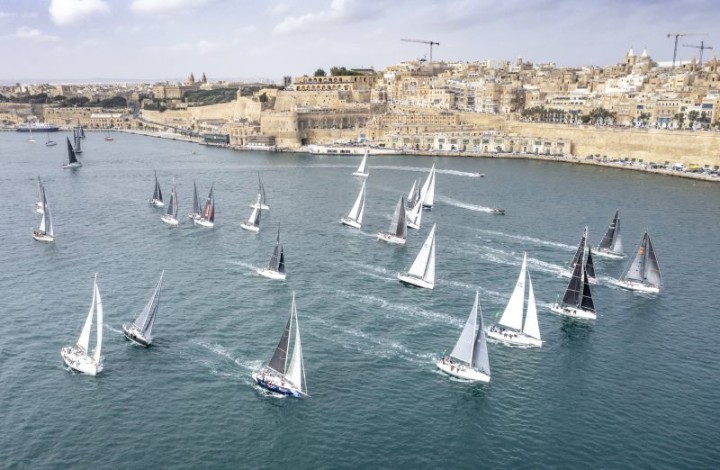 Finishing first on the water is only one facet of the Rolex Middle Sea Race. The more significant contest is the battle to claim overall victory on corrected time. The democratic nature of this prize is demonstrated by the diversity of winning yachts over recent editions. Nine of the past 10 recipients of the magnificent Rolex Middle Sea Race trophy have measured less than 60 feet (18.28m), and include several all-Corinthian teams.

The passion for the race is keenly felt in Malta. Equally, the event garners huge international enthusiasm. As each year passes, more and more sailors participate, widening the appeal and legend. 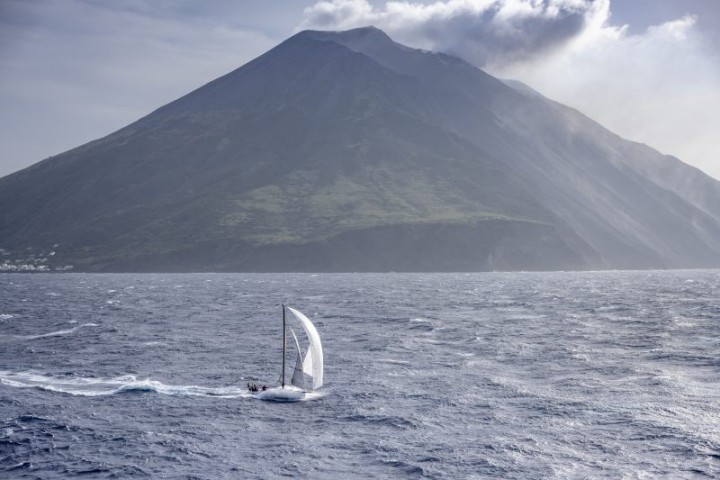 Just as the crews continually develop their skills, and the designs of their yachts evolve to embrace the present in thinking, technology and materials, so too the RMYC challenges itself to ensure the contest meets the demands of a modern-day offshore race. As a supporter of several of the world’s leading 600-nautical mile epics, Rolex is proud to include the Rolex Middle Sea Race in its yachting portfolio. 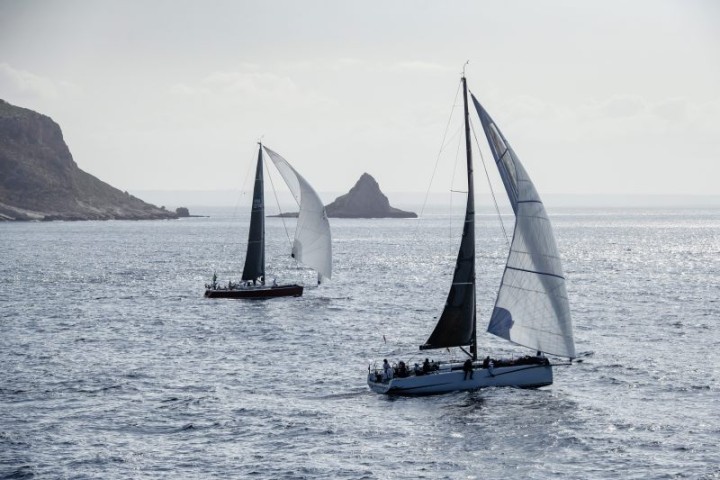 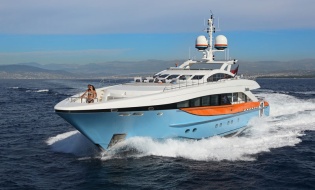 With less than a month to go and no less than 65 yachts lined up...