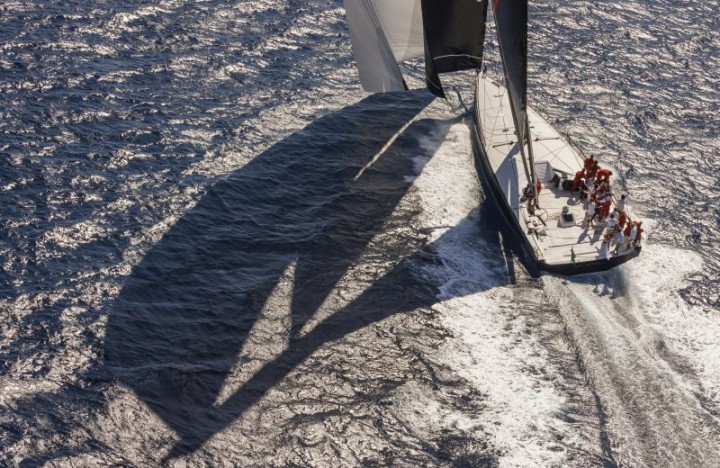 A memorable 21st edition of the Rolex Swan Cup reaffirmed the event’s status as one of the world’s most complete sailing competitions.

Uniting the unrelenting commitment of Swan owners and sailors, a breath-taking sailing environment, intense competition and first-class organization, the regatta made a triumphant return.

Proving the most consistent performers across four days of racing were the eight class winners crowned at today’s prize giving: 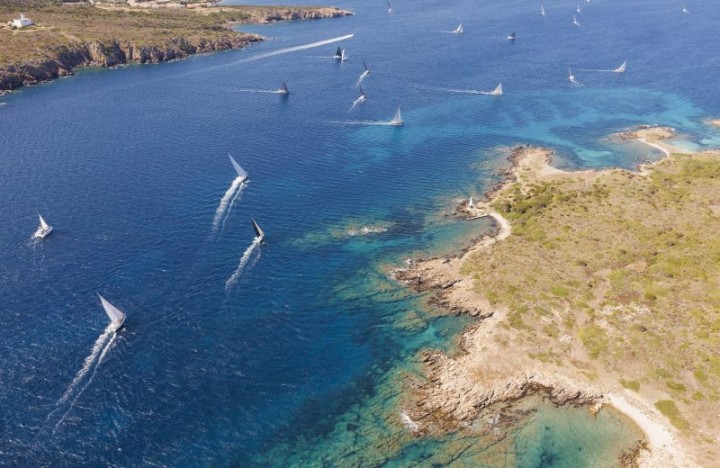 With the exception of the year 2020, the Rolex Swan Cup has been a biennial fixture since its launch in 1980. The event unites three longstanding partners: Nautor Swan, whose high-performance yachts have been at the forefront of nautical design for more than half a century; the Yacht Club Costa Smeralda, a standard-bearer for excellence within the sport for a similar period; and Rolex, the Swiss watchmaker whose support for yachting dates back over 60 years.

“The Rolex Swan Cup returned to its tradition of every two years bringing together Swan boats, owners and sailors and close event partners Nautor Swan, Rolex and the Yacht Club Costa Smeralda. The competition and conditions were fantastic - the wind, sea and colours of this part of Italy are amazing.”

Sardinia’s Costa Smeralda is famously one of the world’s most spectacular sailing environments offering sparkling emerald waters, a guarantee of enthralling and varied conditions and scenic coastal courses peppered with lighthouses and islets.

The Rolex Swan Cup fleet, counting over 90 registered yachts, was divided into two groups - the four one design classes sailing on short windward/leeward racetracks whilst the other classes confronted scenic coastal courses of varying lengths. 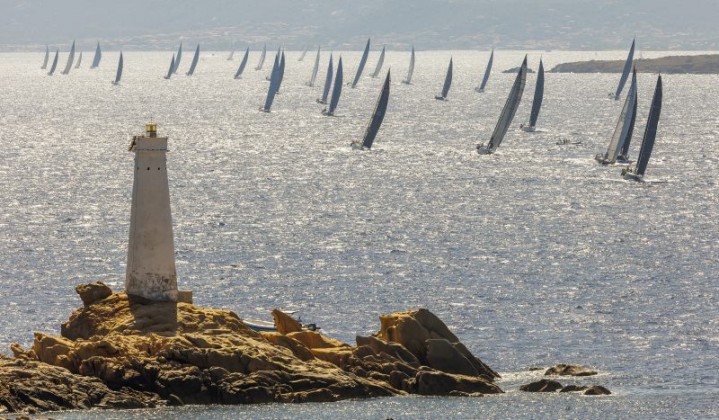 Rolex Testimonee and five-time Olympic medallist Robert Scheidt, making his Rolex Swan Cup debut as tactician on Stella Maris, a ClubSwan 50, was thrilled to be sailing in northeast Sardinia again:

“This is one of the most beautiful places to sail in the world especially at this time of the year. The sailing conditions are amazing.”

The ClubSwan 50 one design class, counting 15 yachts and bringing together some of the world’s greatest tacticians, proved one of the most competitive across the week. Eight races witnessed seven different winners. Ultimately it was Balthasar’s greater consistency across an intense series which enabled her to overcome the most determined of opponents.

For Robert Scheidt it proved an excellent week with Stella Maris pushing Balthasar close to finish in second place:

“The ClubSwan 50 is a great class and the racing is challenging. As a tactician you are trying to read the wind, make a plan for the team, anticipate moves and position the boat in a way to maximise gains and minimise losses. It is a game of inches and a challenge to keep the boat moving fast.” 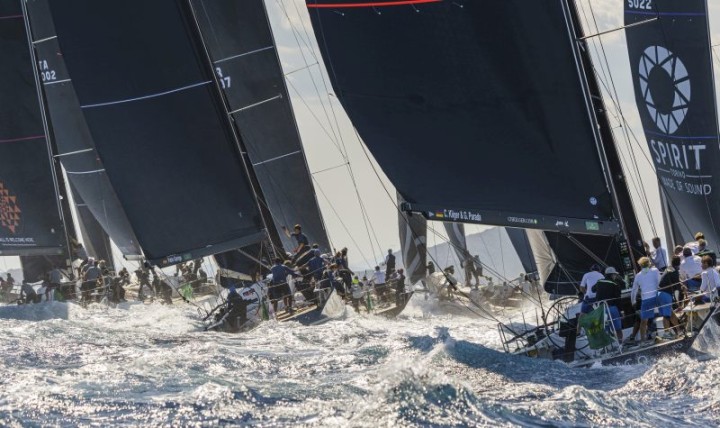 Another one design class, the ClubSwan 36, made its long-awaited Rolex Swan Cup debut with eight boats offering an eye-catching spectacle particularly when sailing downwind.

Thirty-six is a significant number for Nautor Swan. In the mid 1960s, the first launch from its boatyard in Finland was the Swan 36, a ground-breaking model which would pave the way for the marque’s growth over the subsequent decades. From the introduction of fibreglass in the 1960s, today the ClubSwan 36 heralds innovations in aerodynamics and foiling.

Swan yachts are admired for their longevity both in appeal and performance. One of the unique facets of the Rolex Swan Cup is its ability to showcase past and present. Competing in the Sparkman & Stephens class for historic Swan yachts was Josian, the seventh Swan 36 hull and launched in 1968.

Eugenio Alphandery, Josian’s current owner, reflected on the symmetry of having both 36-ft models present:

“Almost sixty years have passed between the creation of the concept for the original Swan 36 and the new ClubSwan 36. In that time a lot has changed and evolved. However what remains is the spirit of Swan. Who owns a Swan yacht is proud of their boat. This is common from the oldest to the newest launch.”

In the coming years, the event can expect to host a one design class for the newest Swan model, the ClubSwan 80. Its first launch, My Song, participated in the Maxi class in which the Swan 115 Jasi was the largest racing yacht in attendance and the Swan 90 Freya emerged victorious to add to her success in 2016. 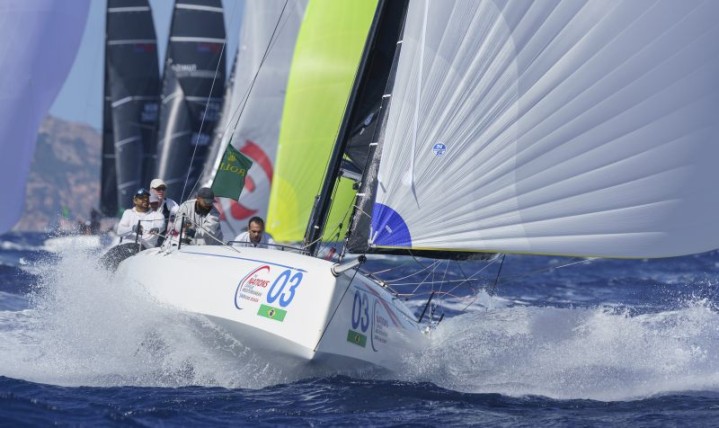 The most flawless performer across the week was Flow, Mini Maxi class victor. She won all four of her races. For owner Stephen Cucchiaro, victory meant everything:

“We had to sail our very best to lead the class. This was an important regatta for us and we were looking forward to it for a long time. It represents the pinnacle of many years of racing and training. The Swan class is one of the finest in the world and this venue is like entering through the gates of sailing heaven.”

Anticipation was keenly felt amongst the Swan community for this year’s event. The desire to reconvene on the Costa Smeralda, to race and share a mutual passion was significant. As has become custom at the Rolex Swan Cup, progress and evolution, heritage and a respect for tradition, co-existed in perfect synergy.

The 22nd edition of the Rolex Swan Cup will be held in September 2024. 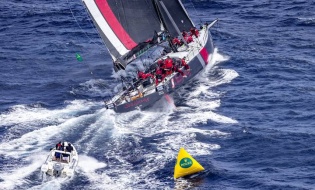 The Rolex Sydney Hobart Yacht Race holds a towering status in the world of sailing...