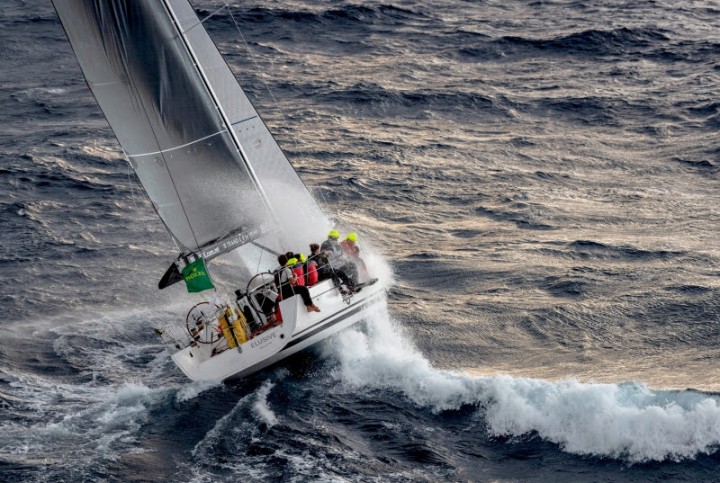 One of the foremost events on the international yachting calendar, the Rolex Middle Sea Race embodies the qualities that define classic offshore racing. Rolex has supported this annual 606-nautical mile (975 kilometre) race and its organizers, the Royal Malta Yacht Club (RMYC), since 2002.

Along with the 695-nm (1,287 kilometre) Rolex Fastnet Race held biennially in August, and the 628-nm (1,010 km) Rolex Sydney Hobart Yacht Race each December, this supreme test of seamanship is part of a triumvirate of epic ocean contests integral to the Swiss watchmaker’s close partnership with the sport that dates back more than 60 years. 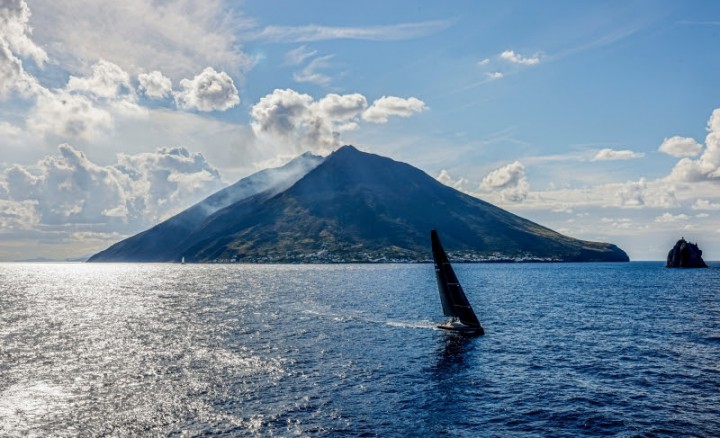 Rolex Testimonee Paul Cayard explains the attraction and character of a race that this year starts on Saturday 23 October:

“Sailors are naturally drawn to the challenge of offshore racing. It is a great leveller demanding dedication and determination whether they are professional or Corinthian. Each race is a test of one’s resources in a contest against the sea, the wind, tides and currents, fatigue and frequently formidable opposition."

“The environment is equally enticing. The geography of the Rolex Middle Sea Race is among the most beautiful you could imagine. The race is a brutal examination of skill, but the rewards for participating are extremely gratifying.”

The 42nd edition of the race starts from the Maltese capital Valletta, a UNESCO World Heritage Centre. The imperious Grand Harbour creates a natural amphitheatre for one of sailing’s most striking scenes as the fleet sets off to the roar of cannon fire from the Saluting Battery high above the water.

With numerous puzzles posed by its numerous corners, the racecourse is as challenging as it is scenic, taking in the active volcanoes of Etna and Stromboli, as well as regular sightings of marine life, remote islands and rock formations. For navigators and tacticians, however, there is little time to enjoy these delights. The geography of the course leads to frequent changes in direction and, consequently, varied conditions. Most editions expose crews to a mix of big seas and fierce winds in the open water segments, and more fickle breezes closer to land. Taking part in this anticlockwise circumnavigation of Sicily requires unwavering concentration, competitive nous and a sharp intuition in order to respond to an unrelenting trial and adapt to the prevailing conditions. 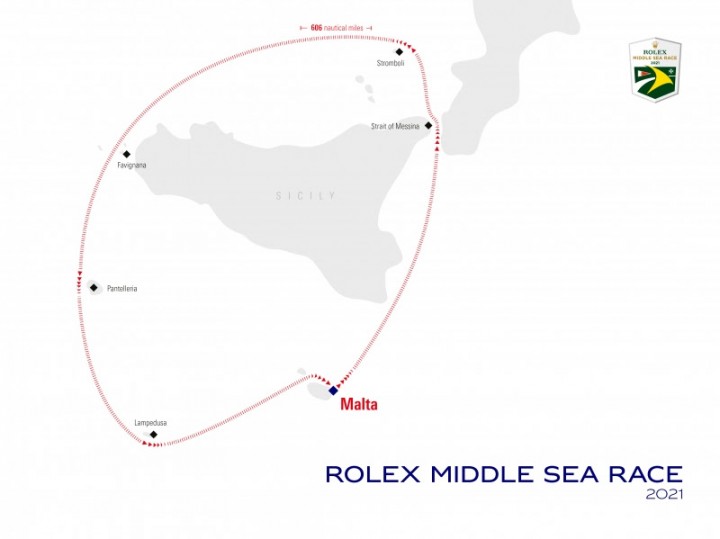 Following the start, yachts head north up the eastern seaboard of Sicily to the Messina Strait. Once through this major tactical juncture, the leg to Stromboli, the race’s iconic landmark, beckons. The arrival at this atmospheric volcanic island is a significant moment for all crews, whether in daylight or darkness. The race then heads west along the north coast of Sicily towards the rugged Egadi islands. A long leg south to the larger islands of Pantelleria and Lampedusa follows, before the stretch back to the finish line in Malta.

The size of this year’s fleet confirms the race’s enduring appeal – owed in part to its unique status in offshore racing from starting and finishing in the same place – and ability to attract a range of yachts and nationalities. Around 120 yachts from over 20 countries are expected to be on the start line. 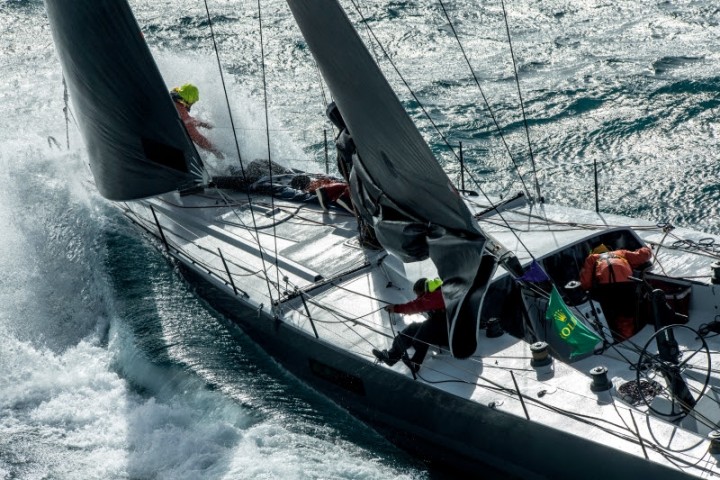 The overall race winner at the past two editions, Elusive 2, will seek to equal Nita IV’s record of three straight victories, achieved from 1978–1980. The 14-year-old race record of 47 hours, 55 minutes and three seconds is under serious threat if the conditions cooperate, with three 70-foot (21.5 metre) trimarans entered, including Giovanni Soldini’s line honours winner from 2020, Maserati Multi 70, as well as three maxi monohulls, namely: the 140-ft (42.56m) ClubSwan 125 Skorpios; the race’s largest ever entrant, the 100-ft (30.48m) Comanche; and the irrepressible 88-ft (26.82m) Rambler from the United States. Five-time line honours winner between 2015 and 2019, the American yacht’s owner George David secured a famous triple of overall win, line honours and race record on his debut in 2007 with a previous iteration of Rambler. 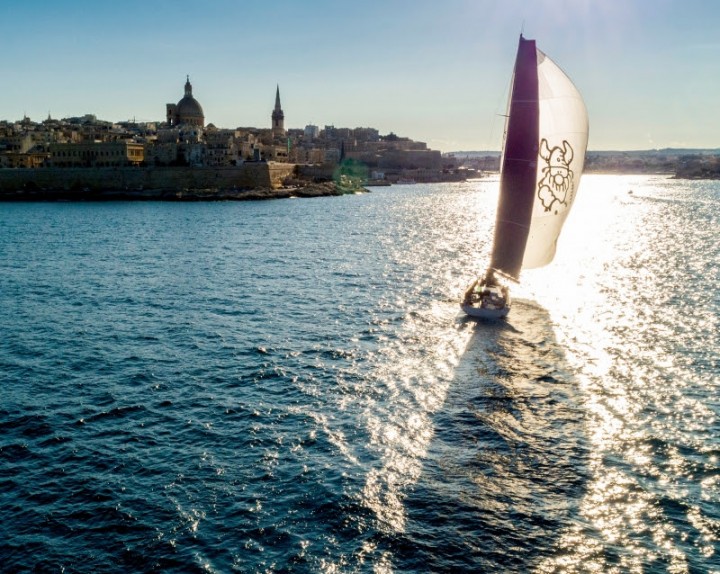 The appeal of the Rolex Middle Sea Race has never been about finishing first or winning overall. The attraction runs far deeper, through a passion for the sea, a sense of teamwork and camaraderie, and, importantly, a commitment to testing oneself. Furthermore, one of its greatest legacies is the transfer of knowledge between experienced and less experienced crews, comprising professional and Corinthian sailors, veterans and debutants.

Rolex has enjoyed an affinity with human achievement from its earliest days and is proud to support a sporting contest that continues to unite and mirror its own Perpetual spirit: humbly adapting to the elements, constantly seeking to improve and summoning one’s deepest resources. 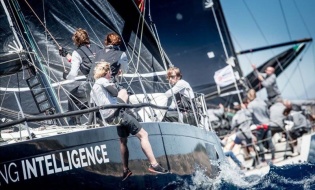 A record fleet of 31 Swan yachts at Copa…

A record fleet of 31 Swan yachts is ready to compete in the prestigious Copa...