The line honours titles, awarded to the fastest multihull and monohull yachts, have been decided at the 2020 Rolex Middle Sea Race.

Celebrating its 41st edition this year, the 606-nautical mile Rolex Middle Sea Race is one of the world’s most renowned and challenging offshore races. The race and its organizer, the Royal Malta Yacht Club (RMYC), have been partnered by Rolex, a longstanding and committed supporter of yachting, since 2002.
Crossing the finish line off the RMYC at 11:58:05 CEST on Wednesday 21 October, the Polish VO70 I Love Poland, skippered by Grzegorz Baranowski, claimed a dramatic line honours title following the closest finish in recent race history. She arrived a little over three minutes ahead of rival entry E1, also from Poland and another VO70. The two crews enjoyed a memorable duel over the final ten miles, effectively match racing towards the finish line. I Love Poland’s elapsed time was three days, 23 hours, 58 minutes and five seconds. 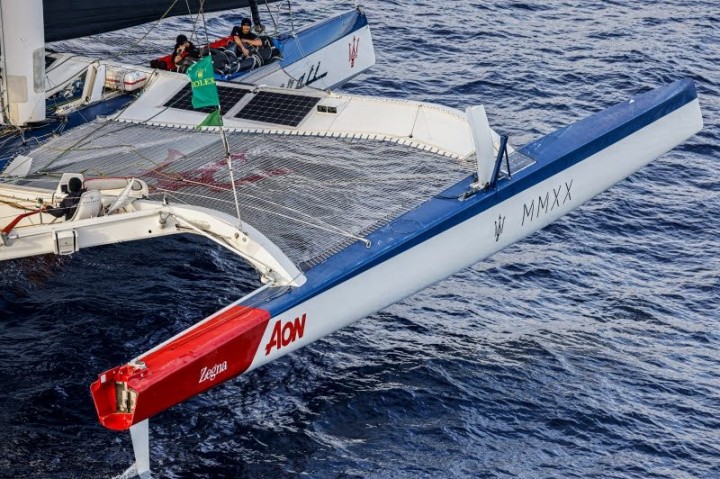 The race record remains the time of one day, 23 hours, 55 minutes and three seconds set by the American yacht Rambler in 2007. The first multihull - Maserati Multi70 from Italy - arrived at 20:41:31 CEST on Monday 19 October in an elapsed time of two days, eight hours, 31 minutes and 31 seconds. The multihull contest was equally as engaging as the monohull competition - Giovanni Soldini’s crew finished 15 minutes ahead of fellow Italian entry Mana following an epic race-long head-to-head. Mana has since been crowned winner of the class on time correction. The focus now turns to who from the fifty-strong international fleet will prevail on handicap and be crowned the overall Rolex Middle Sea Race winner.

As of 13:00 CEST on Wednesday 21 October, eight yachts had completed the race, three had officially retired and 39 were still racing. The majority of the fleet has now turned the northwest corner of Sicily and were dispersed across three different legs of the race - from Favignana down to the island of Pantelleria, from Pantelleria to the island of Lampedusa and from Lampedusa to the finish in Malta. 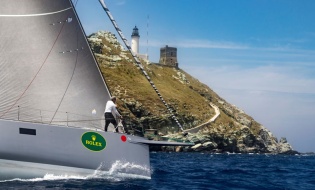