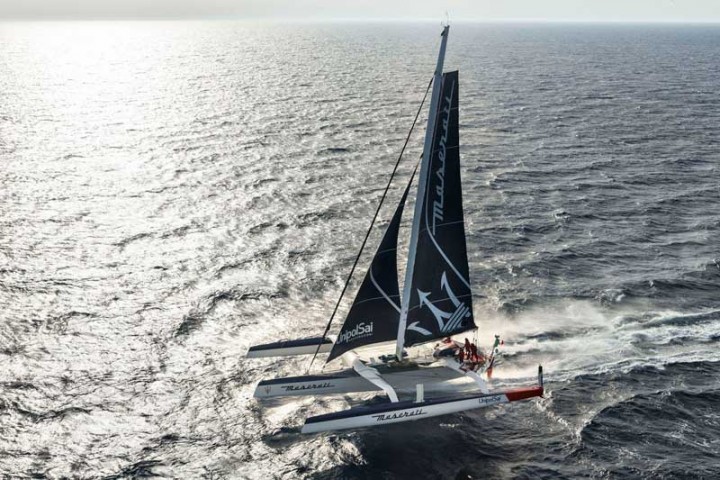 The countdown to the Rolex Middle Sea Race has begun. The Maserati Multi70 team is now hard at work at La Spezia in a final run-up to their imminent departure for Malta.

On October 22, a volley of cannon shots from the fortress overlooking Grand Harbour will, as per tradition, signal the start of the classic Mediterranean offshore event first raced in 1968. Organised by the Royal Malta Yacht Club, the 37th edition follows a 608-mile route starting and finishing from the island of Malta and incorporating an anticlockwise circumnavigation of Sicily and a passage through the Strait of Messina with the Aeolian and Egadi Islands, Pantelleria and Lampedusa to port.

Casting off with the MOD70 Maserati Multi70 will be a fleet of 116 boats split into six categories watched by hundreds of spectators thronging the old walls of the town of La Valletta.
Also at the start-line will be Phaedo3, the American MOD70 (holder of the Antigua-Newport, Plymouth-La Rochelle, Cowes-St Malo and Fastnet records as well as winner of the RORC Caribbean 600 and RORC Transatlantic amongst many other events) although both the MOD70s Oman Sail and Concise have withdrawn. 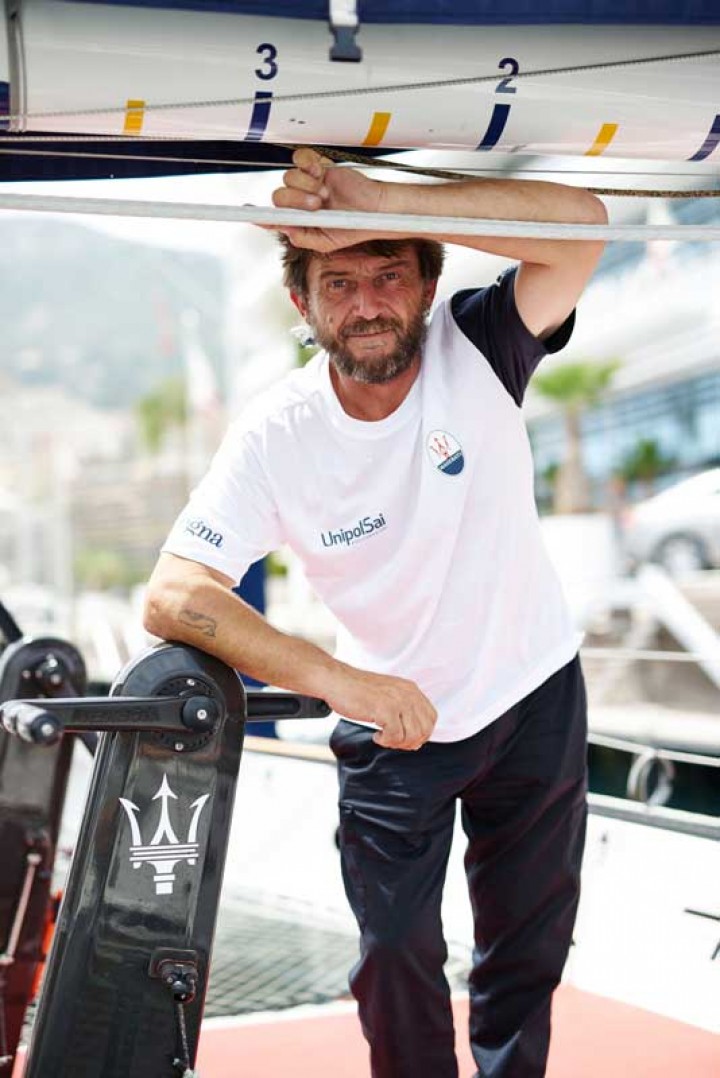 “We had agreed that we’d all race together in both the Rolex Middle Sea Race and the RORC Transatlantic Race,” says Giovanni Soldini. “But we’ll only be competing against Phaedo at Malta because Oman Sail capsized last August off Newfoundland during the Québec-Saint Malo, and the Concise team changed their mind at the last minute”.

“This is our first race with Maserati Multi70. It’ll be an excellent opportunity to test out the boat and try to improve on our weak points,” continues Soldini. “We’re at an experimental stage. When we get the boat foiling, she performs brilliantly. However, we are at a disadvantage on some levels: Maserati Multi 70 has a much larger wetted surface than her direct rivals and can be slow in manoeuvres because it’s more difficult to adjust the foils and T-foil rudders and so they’re less suited to races like this one where there is a lot of manoeuvring”.

Particularly this season, the route is anything but straightforward. “The race is usually technically very varied from a weather perspective which demands a huge effort and a lot of strategizing,” confirms Soldini. “The passage through the Strait and then the run back to Malta are the best bits. We’ll be giving it our all”. 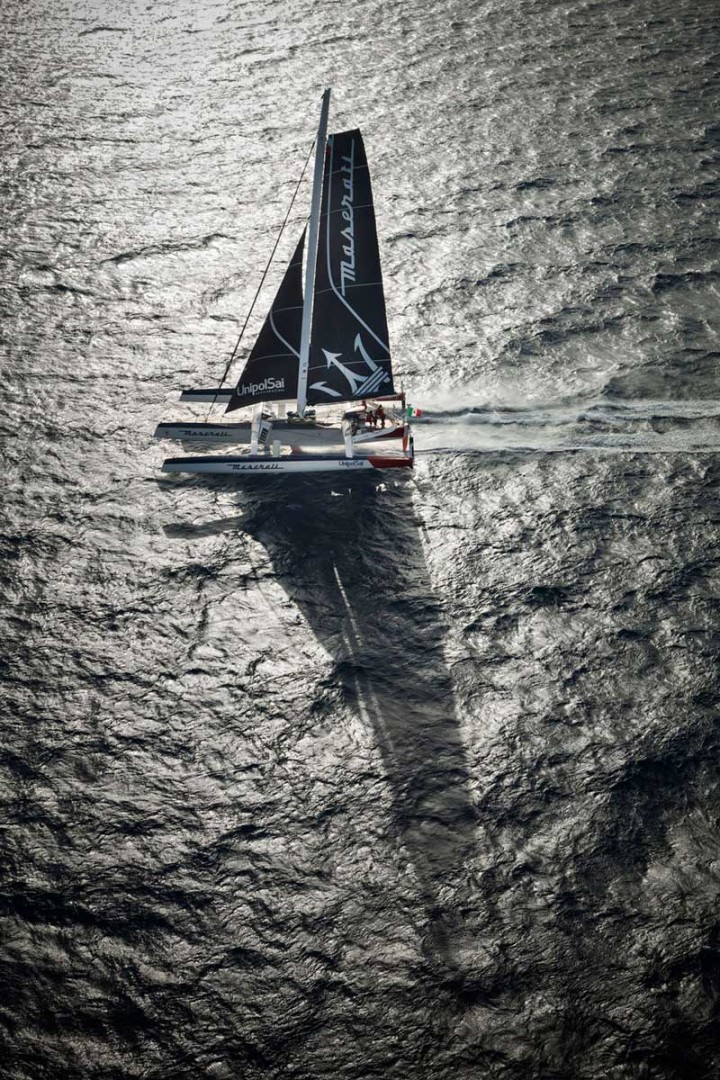 The days she spent in the yard at La Spezia allowed the team to greatly boost the reliability of Maserati Multi70’s various systems, although experimentation aboard will be ongoing: the boat will be competing in the Rolex Middle Sea Race with an L-foil one side and a more traditional foil on the other.

Soldini concludes: “We are just at the start of a very long road. The Middle Sea Race is our first opportunity to compete side by side with a trimaran that’s very similar to Maserati Multi70. We’re sure it’ll be a very valuable experience”.