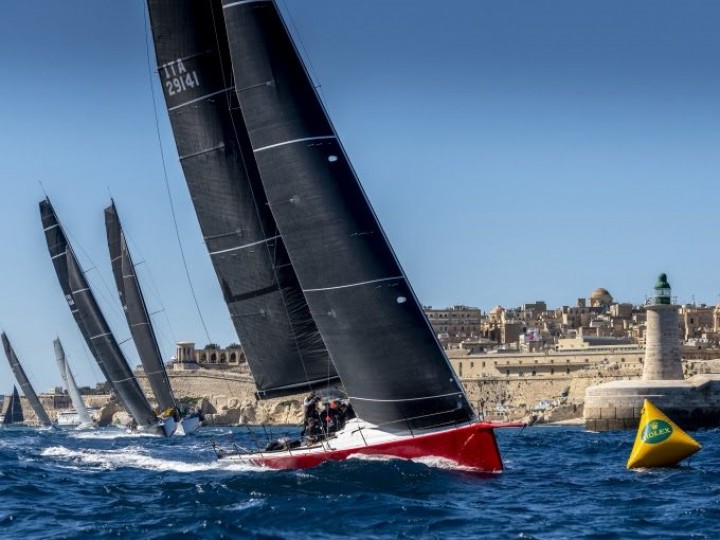 Supported by Rolex since 2002 and organized by the Royal Malta Yacht Club (RMYC), the annual Rolex Middle Sea Race commenced today from Valletta.

50 yachts from 15 countries are taking on the 41st edition of a revered and famous offshore challenge. The race, beginning and ending in Malta, offers a tactical and spectacular 606-nautical mile circumnavigation of Sicily featuring two active volcanoes and a myriad of islands.

The Rolex Middle Sea Race is a true test of seamanship and forms an integral part of Rolex’s longstanding commitment to the offshore discipline of yachting. The brand’s partnerships include support for the Rolex Fastnet Race, the Rolex Sydney Hobart Yacht Race, the Rolex China Sea Race, the RORC Caribbean 600 and their respective organizers. 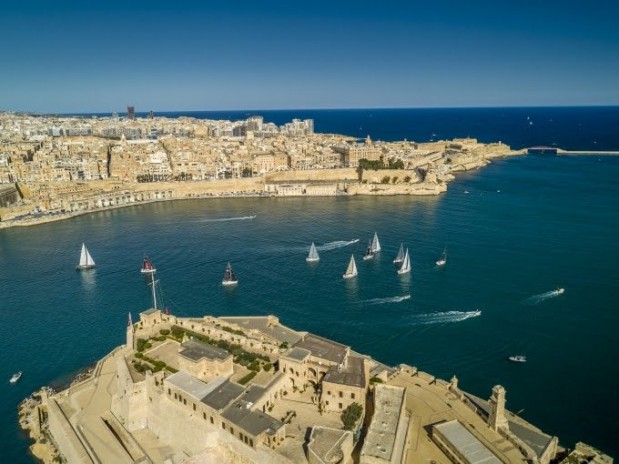 The traditional firing of cannons from Valletta’s Saluting Battery provided the backdrop to today’s seven start sequences. The race’s frontrunners, aiming to claim line-honours as first finisher and challenge the longstanding monohull race record of 47 hours, 55 minutes set in 2007, are expected to reach one of the race’s key tactical junctures, the Strait of Messina, on Sunday morning. Entrants include Elusive 2 the defending overall Rolex Middle Sea Race winner. 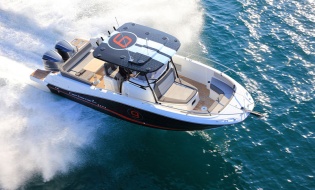 BOAT&FUN BERLIN presents: The Finalists of the Best of…