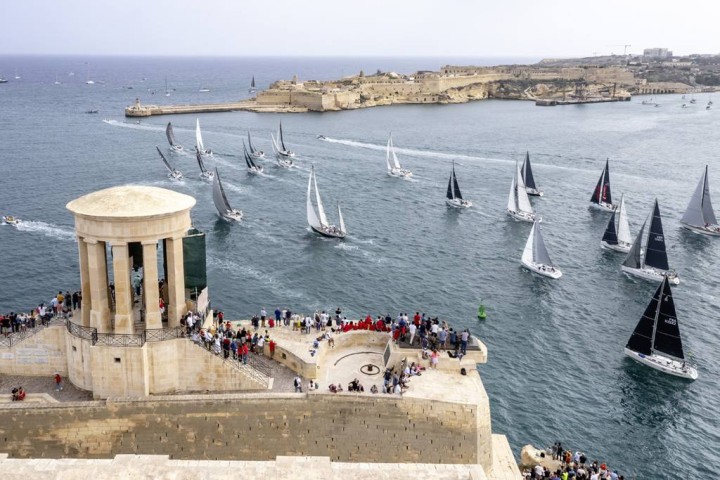 The start of the 43rd Rolex Middle Sea Race is less than a week away.

The Royal Malta Yacht Club has been a hive of activity over the past month, and the clubhouse and moorings are ready to welcome the impressive international fleet. Whether you are in Malta or abroad, coming to the start or watching online/TV, here are some of the essential details to ensure your experience as good as possible.

Challenging, captivating and historic, the annual Rolex Middle Sea Race is one of world’s most respected offshore races. The popularity of the race is largely drawn from its alluring racecourse – a rigorous, scenic anticlockwise loop around Sicily which introduces numerous “corners” that in turn lead to varied conditions and complex tactical decisions.

Course
Set in the heart of the Mediterranean and considered one of the most beautiful in the world. Starts and finishes in Malta, passes two active volcanoes and takes in the deep azure waters surrounding Sicily, and the Aeolian and Egadi Islands, as well as lonelier outposts of Pantelleria and Lampedusa, both closer to the African continent than Europe. 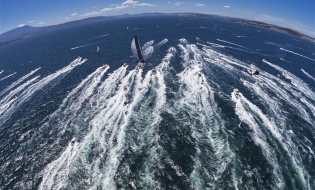 Countdown to the Start of the 2015 Rolex Sydney…

With less than a month to go, the Corinthian and professional teams are putting the...