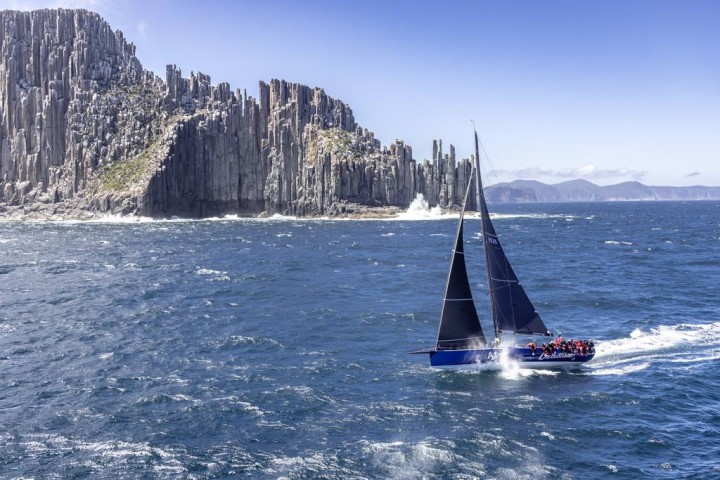 Incomparable and iconic, the Rolex Sydney Hobart Yacht Race has inspired sailors since 1945. It is a contest par excellence with a global reputation that transcends the traditional boundaries of the sport of sailing.

For 20 years, Rolex has been proud partner of the race and its organizer, the Cruising Yacht Club of Australia (CYCA), a dynamic institution passionate about perpetuating and developing the discipline of offshore racing. The Swiss watchmaker’s affinity for sport and human achievement has always aligned with the enduring, pioneering qualities manifested in the ‘great race south’.

This year’s edition commences, as is tradition, on 26 December. The distinct slot in the international sporting calendar has always been a significant part of the event’s appeal. Watching the race start, whether from the shoreline, on the water, or on television, remains an integral part of the Australian holiday season. 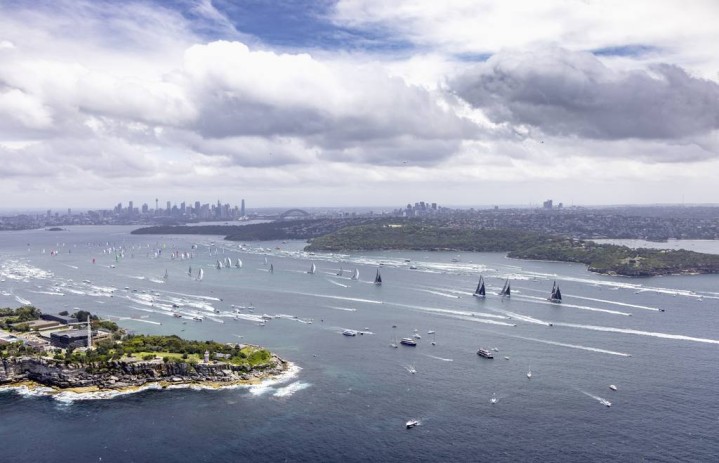 The departure from Sydney Harbour is an epic, celebratory occasion. It is the one moment when the colourful fleet converges – yachts ranging from 30 feet (9.14 metres) to 100 feet (30.48 metres) and crews both professional and Corinthian. The spectacle provided by the front-running Maxis is compelling, as their quest to take the psychological advantage of exiting the harbour first through the Heads rapidly unfolds.

Once out in open water, the 628-nautical mile (1,163 kilometre) race soon becomes a solitary experience for all competitors, notably during the long passage down the New South Wales coast and then across the easternmost edge of the exposed Bass Strait. That is where the race has developed much of its reputation as one of the world’s most daunting and demanding. Conditions can change dramatically throughout the course, even on the final section up the Derwent River, which can be as decisive as the previous 616 nm. Fickle winds on this 12-nm stretch can be particularly perilous and frustrating so close to the finish, where a warm welcome to the state capital, Hobart, is ensured through the organizational support of the Royal Yacht Club of Tasmania. 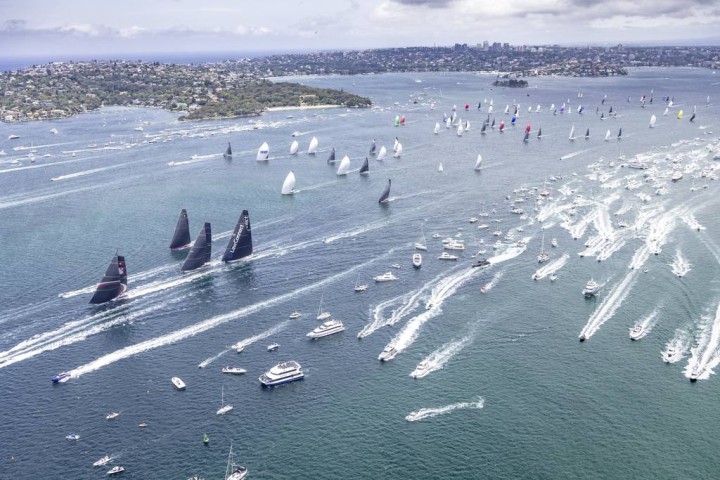 All this adds to the reputation and magnetic pull of the Rolex Sydney Hobart. Sailors are drawn by the opportunity to confront the many challenges, often returning year after year. Rolex Testimonee Sir Ben Ainslie, a former participant, recognizes the undeniable qualities:

“The event has an impressive reputation drawn from the legendary achievements of the many great sailors and crews to have competed. It is a race all sailors want on their CV, but they must be prepared for some of the toughest and most challenging conditions they will ever face. It is a race where intrepid human spirit shines through.” 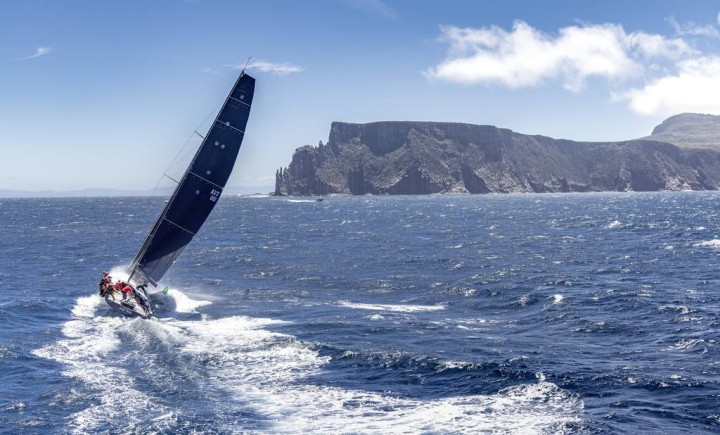 The most coveted prize is the Tattersall Cup, awarded to the overall winner. For the triumphant crew, passing into legend is guaranteed. Open to all, only the most determined entrants can truly aspire to this pinnacle of yacht racing achievement. While the prevailing weather needs to be favourable, teamwork, dedication and a commitment to overcome the countless obstacles are fundamental to success.

Arthur Lane, Commodore of the Cruising Yacht Club of Australia, is eager in his anticipation:

“It is poised to be one of the most enthralling races in recent years. The fleet is both diverse and competitive, with more than a hundred yachts expected to start. We look forward to seeing the crews test themselves against the race’s undeniable and complex challenges.”

At the front of the fleet, the modern era of the Rolex Sydney Hobart has delivered gripping, eventful battles to be first to finish, and 2022 promises to be no exception. The race has attracted an impressive number of the world’s 100-ft (30.48m) Maxi yachts, along with their driven owners and professional crews. As well as the opportunity to outfox skilled opposition at one of the world’s most renowned races, they are drawn by the possibility of beating the race record of 33 hours, 15 minutes, 24 seconds set in 2017.

For those contesting this year’s 77th edition of the race, whatever their ambition, human endeavour will once again be tested to the fullest. Simply finishing the Rolex Sydney Hobart is a momentous achievement. 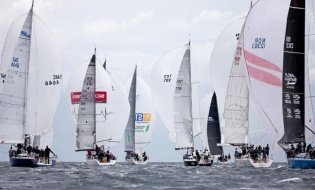 A perfect prelude to start the ORC Worlds 2016

131 teams from 13 countries converge on Copenhagen for six days of inshore and offshore...