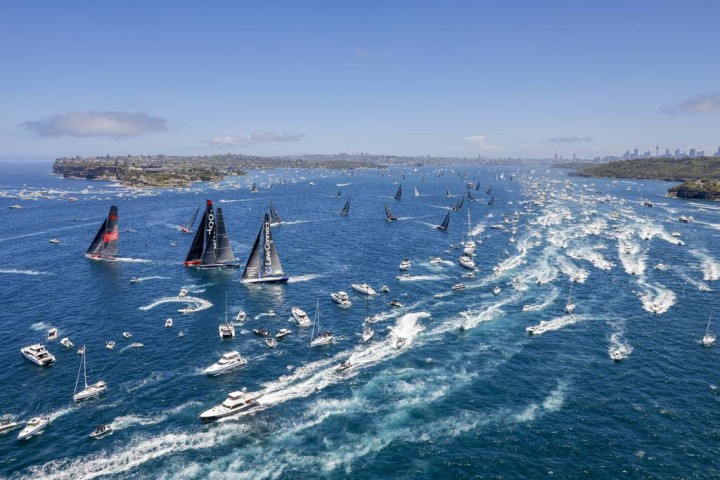 The start of the 77th Rolex Sydney Hobart Yacht Race was its traditional spectacular sight.

The north to north easterly wind encouraged the crews to hoist their spinnakers once outside the harbour, creating a stirring sight as the 109 boat fleet set off on the 628-nautical mile race to Hobart, Tasmania. 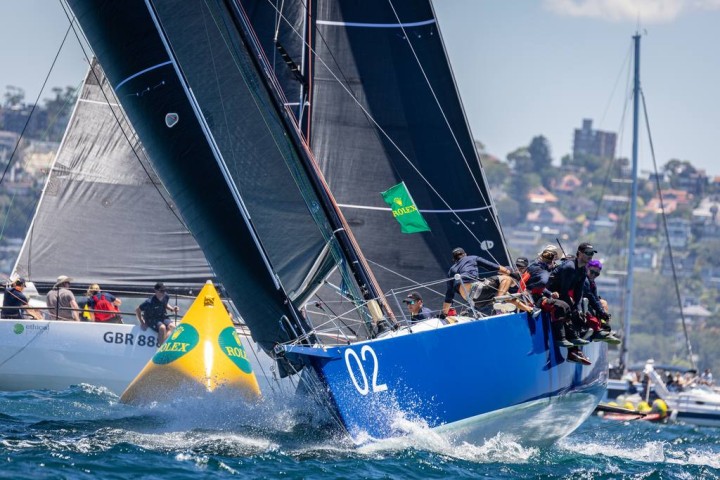 Rolex Sydney Hobart, 2022
A quartet of 30.5 metre (100 foot) maxis engaged in a close fought, tactical battle to be first out of the Heads. Law Connect overhauled Hamilton Island Wild Oats XI to sneak an early advantage in the contest for Line Honours. Although, once in open water, Andoo Comanche was favoured by the downwind conditions and soon asserted itself at the front setting a potentially record-breaking pace. 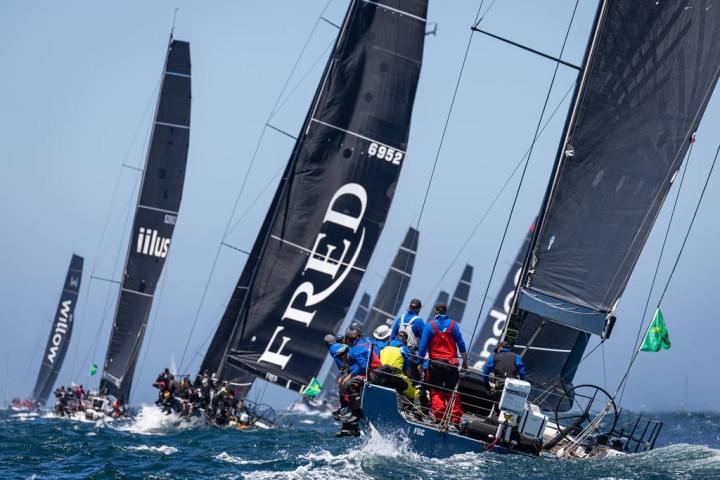 With a change in wind strength and direction forecast for the third day of the race, the smaller boats will be working hard to make the most of the early, more advantageous breeze. 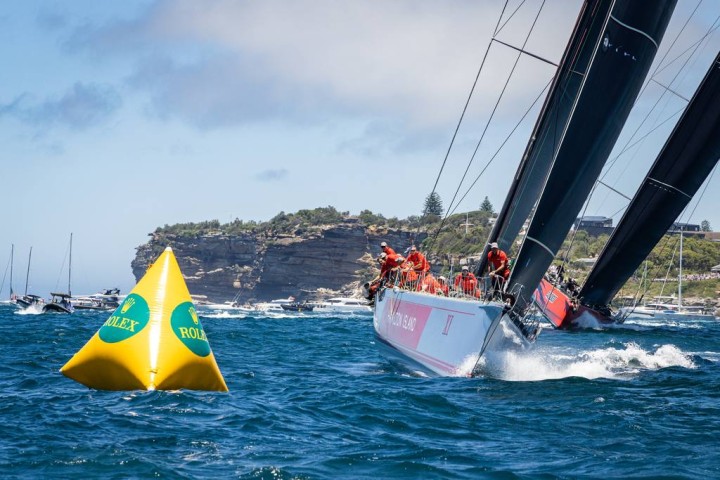 First held in 1945, the Rolex Sydney Hobart Yacht Race is a legendary contest. Rolex has partnered the event, organized by the Cruising Yacht Club of Australia in conjunction with the Royal Yacht Club of Tasmania, since 2002 and the annual race is at the very core of the Swiss Watchmaker’s six-decade-long association with the sport of yachting. 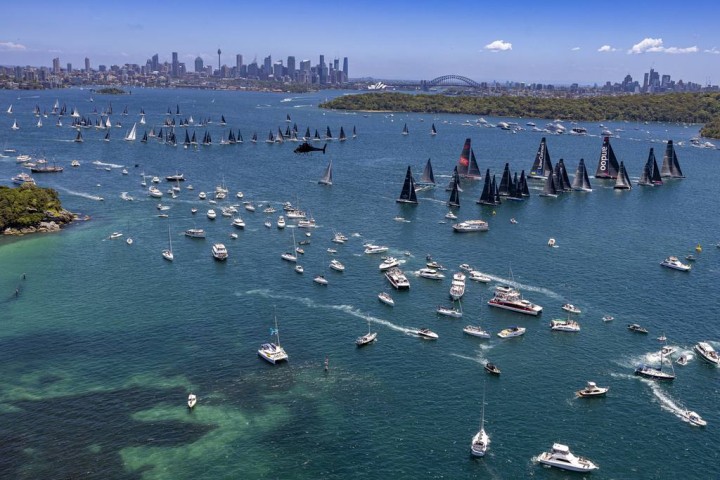 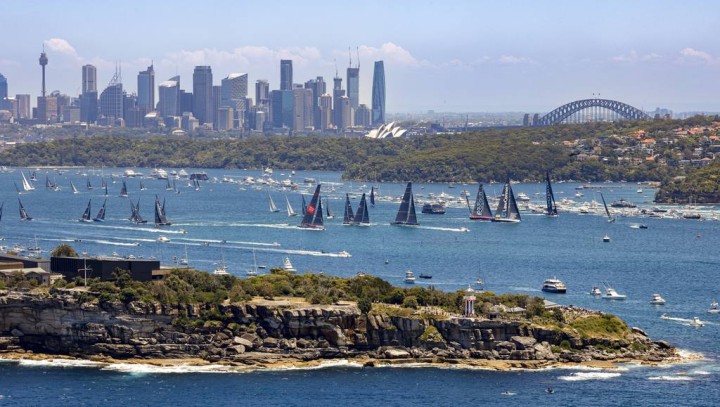 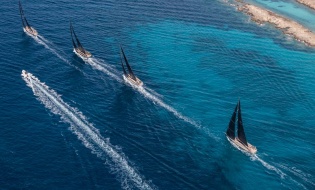