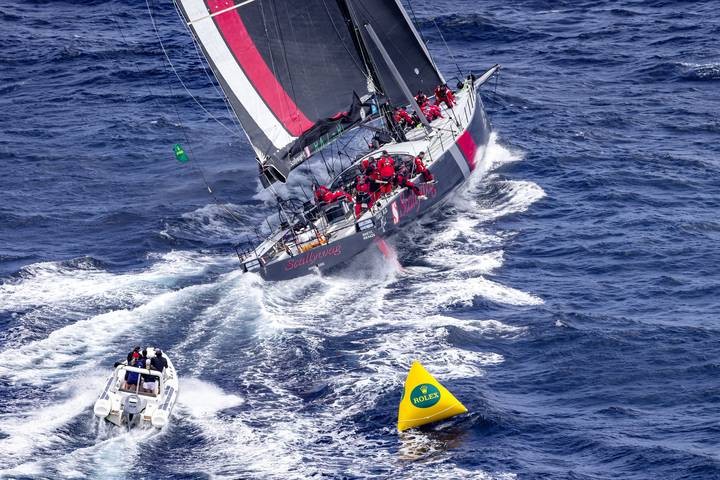 The Rolex Sydney Hobart Yacht Race holds a towering status in the world of sailing. It captures the attention of a nation and enjoys a glowing international reputation that has long transcended the traditional boundaries of the sport. Rolex has partnered this legendary competition and its organizers, the Cruising Yacht Club of Australia (CYCA), since 2002. 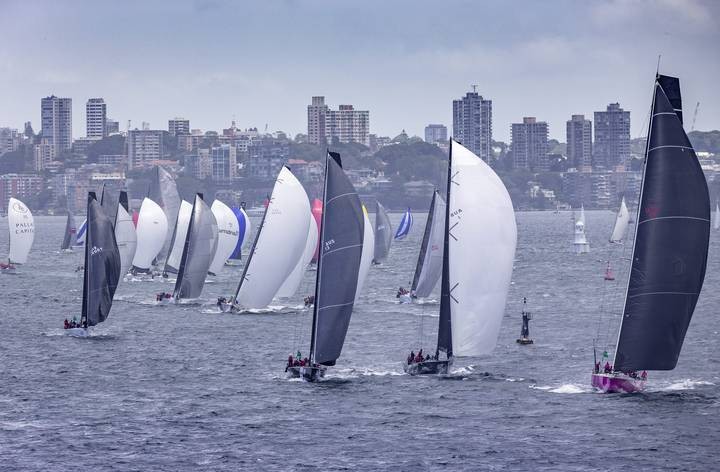 Over its three-quarters of a century history, the race has provided a platform for human achievement and endeavour, qualities that align with Rolex's core philosophy and which underpin the Swiss watchmaker's more than 60-year involvement in yachting.

The 76th edition is scheduled for the traditional lunchtime start on 26 December, with a fleet of more than 90 yachts expected to take on the famous 628-nautical mile (1,010 kilometres) course. 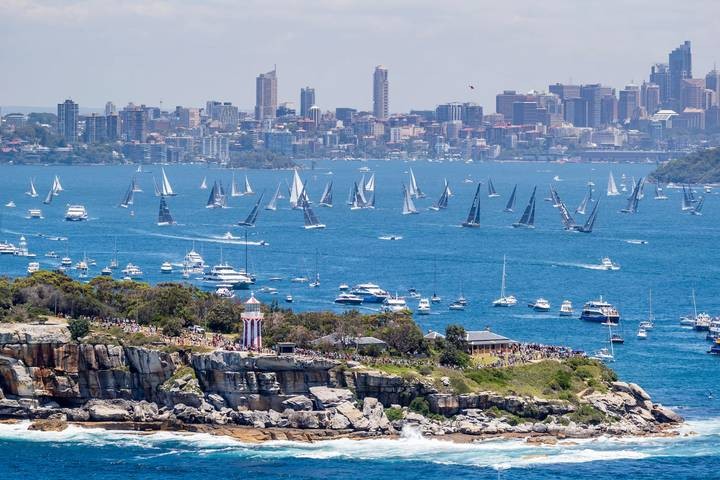 Some 60,000 sailors and 7,000 yachts have taken part in the race since its inception in 1945. From its beginnings, competitors have been drawn to the scale and unpredictability of the challenge, and to the demands on their skills in both preparing and handling their yacht. 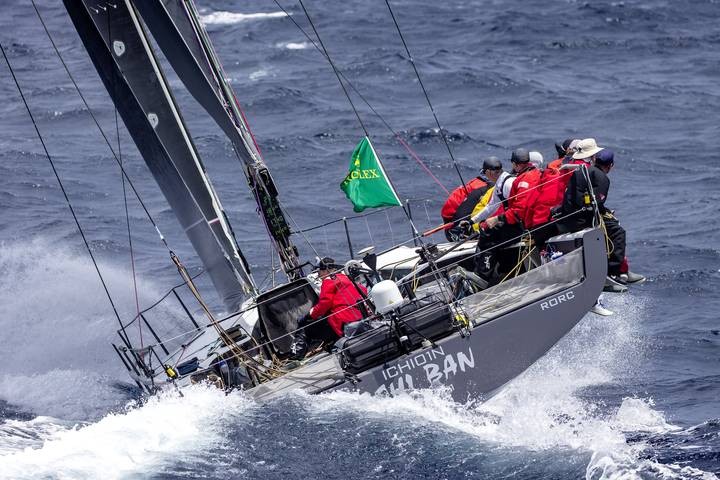 After a spectacular departure from Sydney Harbour, the fleet heads south along the New South Wales coast of the Tasman Sea before crossing Bass Strait to tackle the east coast of Tasmania, Storm Bay and the final 12-nm (22 km) stretch in the often decisive, and sometimes cruel, Derwent River, before finishing in Hobart. Most entrants spend four to five days at sea. Watch systems and resources need to be managed assiduously. To negotiate the testing conditions requires willpower, experience and intuition. 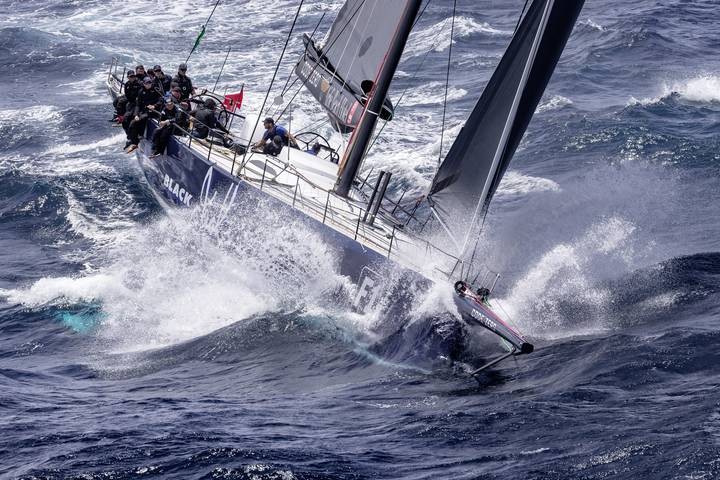 Sir Ben Ainslie, a Rolex Testimonee, four-time Olympic gold medallist and helm of the Great Britain SailGP Team, is a past competitor and says:

The experience gave me a real appreciation of the sailing prowess and camaraderie inherent in offshore racing, especially within the Corinthian boats taking two or three times as long and being not quite as comfortable as the maxis. A neat part of these races is the fact that handicap means, whatever the size of boat, everyone has a chance to win. The weather plays a part but smaller amateur-sailed boats often win against the professionals.

Winning the Rolex Sydney Hobart Yacht Race overall after time correction and securing the coveted Tattersall Cup guarantees a place in yachting folklore. Matt Allen's Ichi Ban has won two of the past three editions, in 2017 and 2019. Should the Australian boat emerge victorious again, she will join two of the race's most celebrated names, Freya (1963, 1964, 1965) and Love & War (1974, 1978, 2006), on three victories. 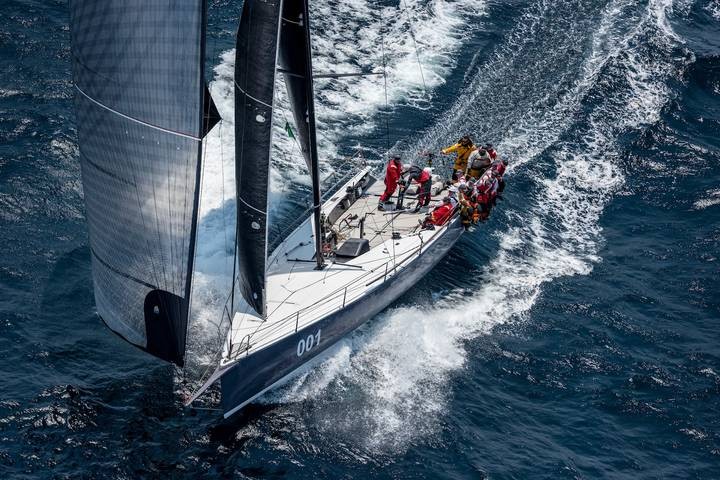 In securing overall victory on corrected time twice in three years, Matt Allen and the crew of Ichi Ban join an elite group of multiple winners of one of yachting's most sought after trophies

Beyond the competition to win overall, the consistent presence of some of the world's most impressive 100-foot (30.5 metre) Maxi yachts has produced epic contests in the battle to be first across the finish line. The race record currently stands at 33 hours, 15 minutes and 24 seconds, set by Comanche in 2017. Arriving in Hobart inside two days, a marker first set in 1999, has been achieved in each of the past four editions. 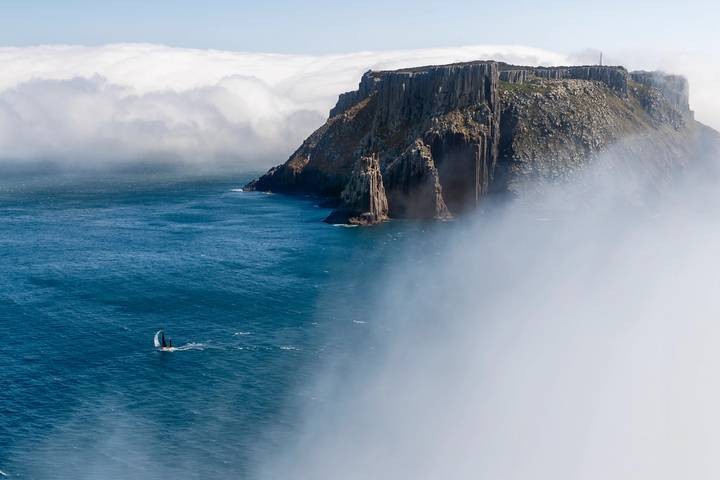 Katwinchar, built in 1904, the oldest and one of the smallest yachts in the fleet, is dwarfed by the majesty of Tasman Island and the prevailing cloud formations

The Rolex Sydney Hobart attracts both professional and Corinthian sailors. Leaders from the political, business and entertainment worlds, as well as stars from other sports, have been drawn to participate. This all adds to the race’s appeal, which is already bolstered by a distinctive position in the sailing calendar and the pioneering feats of those who have confronted its many obstacles over the years. Matt Allen, a former Commodore of the CYCA, spent decades trying to win the event as a skipper. His story is one of persistence, of the time it can take to acquire the experience and knowledge to succeed. Having completed his 30th race to Hobart in 2019, he remarked:

“Over the years, I’ve seen amazing boats participate but it’s actually the people that make this race and ocean racing what they are.”

Intrepid human spirit lies at the heart of the Rolex Sydney Hobart Yacht Race’s creation and remains its foundation today. Rolex is proud to support a sporting contest that mirrors the brand’s own Perpetual spirit: humbly adapting to the elements, constantly seeking to improve and summoning one’s deepest resources. 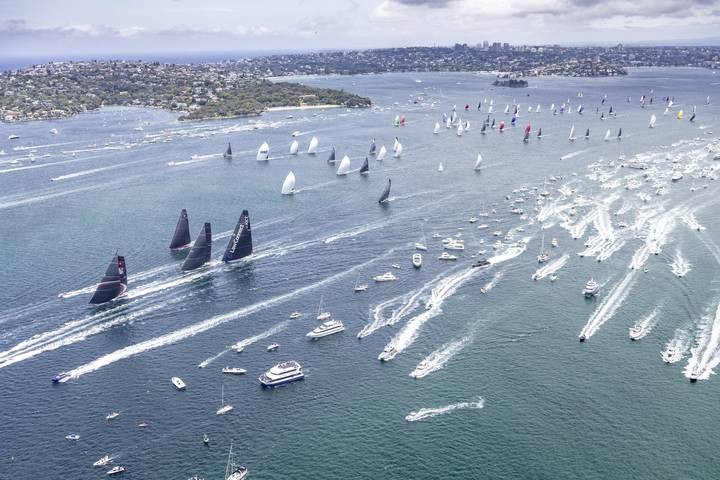 Rolex has always associated with activities driven by passion, excellence, precision and team spirit. The Swiss watchmaker naturally gravitated towards the elite world of yachting six decades ago and the brand's enduring partnership now encompasses the most prestigious clubs, races and regattas, as well as towering figures in the sport, including ground-breaking round-the-world yachtsman Sir Francis Chichester and the most successful Olympic sailor of all time, Sir Ben Ainslie. Today, Rolex is Title Sponsor of 15 major international events - from leading offshore races such as the annual Rolex Sydney Hobart Yacht Race and the biennial Rolex Fastnet Race, to grand prix competition at the Rolex TP52 World Championship and spectacular gatherings at the Maxi Yacht Rolex Cup and the Rolex Swan Cup. It also supports the exciting SailGP global championship in which national teams race identical supercharged F50 catamarans on some of the world's most famous harbours. Rolex's partnerships with the Cruising Yacht Club of Australia, Yacht Club Costa Smeralda, New York Yacht Club and Royal Yacht Squadron, among others, are the foundation of its enduring relationship with this dynamic sport. 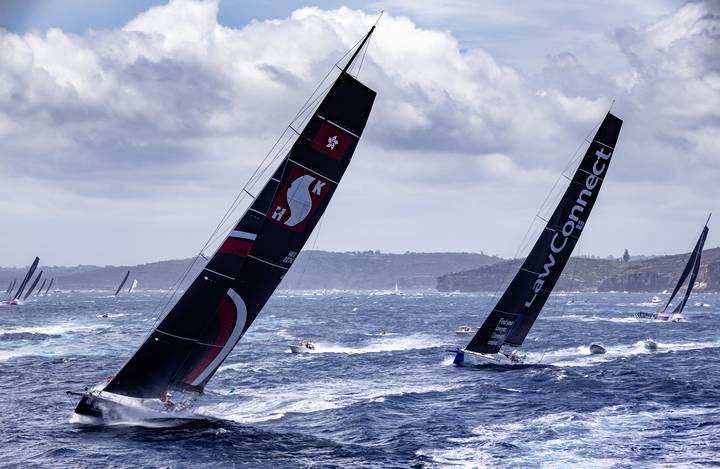 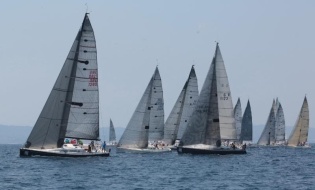 Organizers from the Nautical Club of Thessaloniki and the Offshore Racing Congress (ORC) remind prospective...