Back to The Future

A 100m sailing superyacht can - and must - be environmentally friendly and have as little impact on the ecosystem as possible.

The first of a series of 3 boats, the Columbus Atlantique 43m fully reflects Hot Lab’s design philosophy, "Architecture for Voyagers", a combination of stylistic, design and functional elements dedicated to traveling by sea, to fully enjoy every single moment on board

YYachts in Greifswald will hand over four yachts to their owners this spring.

A SUPER RIB available for charter / Day or Multi Day

Back to The Future

A SUPER RIB available for charter / Day or Multi Day 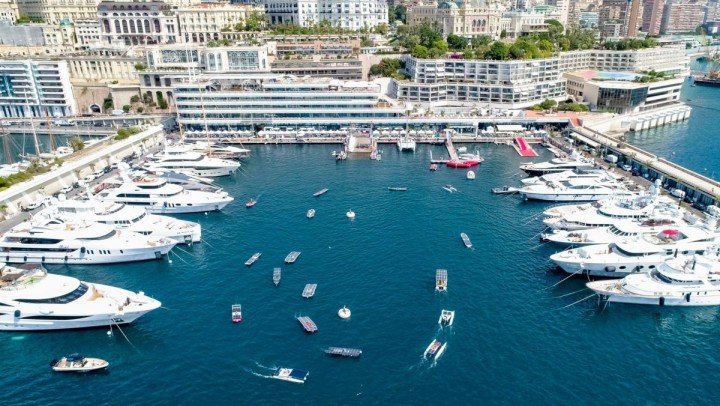 Contestants are working hard to get their project ready for Tuesday 6th July, start of the 8th Monaco Energy Boat Challenge which invites researchers, academics, future engineers, inventors, and yachting and energy professionals to let their collective ingenuity off the leash.

Organised by the Yacht Club de Monaco, alongside the Prince Albert II of Monaco Foundation and International Powerboating Federation, the meeting showcases alternative clean propulsion systems for boats. Iqos and Credit Suisse, long-time partners of the event are joined for the second year by BMW and YPI (Yachting Partners International). All these partners are very involved in the event as, alongside technical experts, they will be part of the Monaco Energy Boat Challenge jury.

Three classes
Around 35 teams in three classes are expected. Of these, 17 teams from 12 countries including Italy, France, Netherlands, Monaco, Portugal, England, Greece and Germany, but also United Arab Emirates, Indonesia, China and Peru will be competing in the Energy Class. This is the first category to have closed its registration and numbers 17 teams. 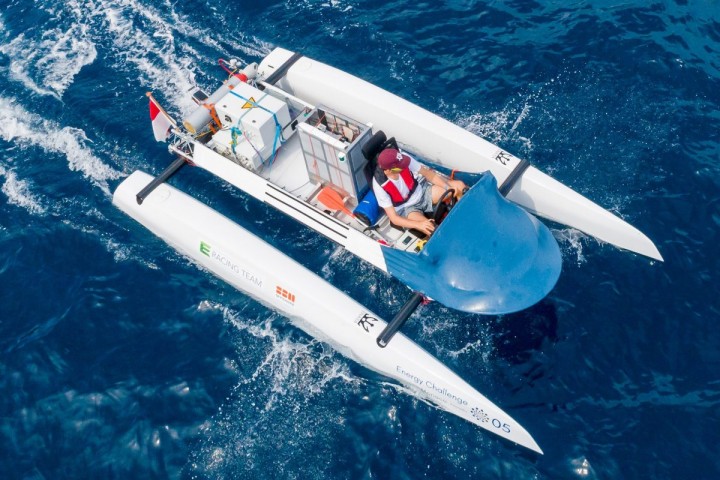 Candidates in the Energy Class have to design a propulsion system using a renewable energy source of their choice, but with all teams restricted to using the same given quantity of energy. Each team is given a catamaran hull by the Yacht Club de Monaco. Terms like fuel cell, heat recovery to maximise propulsion efficiency and artificial intelligence are no longer science fiction, but progress and innovation. Launched in 2018, the Energy Class has proved a huge success. The Gadzarts de Hydrogadz from the Université des Arts et Métiers d’Aix in Provence, who won the Zero Emission Prize in 2019, are returning with their sights set on winning another prize.

Out in force since the first event in 2014, the Solar Class honours boats powered by solar energy alone. One-on-one duels, a slalom course and endurance races test teams to the limit. Last year, in an unprecedented edition online there were six in the Solar Class, including the Dutch from Tu Delft. They won the Spirit Prize thanks to an excellent video retracing months of work and the lengths they took to adapt to restrictions imposed by lock-down in the Netherlands. Some 15 teams from across Europe are expected this year. 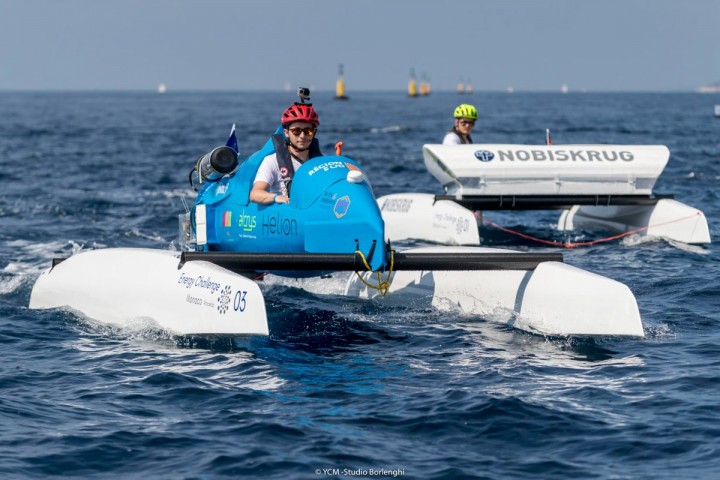 Formerly called Offshore Class, the renamed Open Sea class is open mainly to vessels already on the market or about to enter it. They face several challenging events to test their boats’ autonomy including a 16 nautical mile (29.6km) race from Monaco to Ventimiglia in Italy, an endurance course and a manoeuvrability challenge. For electric or hydrogen boats already on the market or in development, the Monaco Energy Boat Challenge is a sea trial like no other, with the Open Sea class providing a showcase of technology that professionals can tap into for the latest innovations. The Candela Swedish team, as well as Laneva and Vita Yachts, two Monaco-based companies, have already confirmed their presence.

The continuous improvement of the health situation in France and in Europe following vaccination campaigns...

Southeast of Mykonos town, on the most iconic sandy beach, stands Kenshō Psarou, the ultra-luxury...

Rolex is Proud Sponsor of the Oscars® 2021

Rolex has been linked for decades to the history of cinema through the appearance of...

Special exhibition “25 Years of the Boxster” in the…

Museums look after treasures and contribute greatly to cultural and social life.