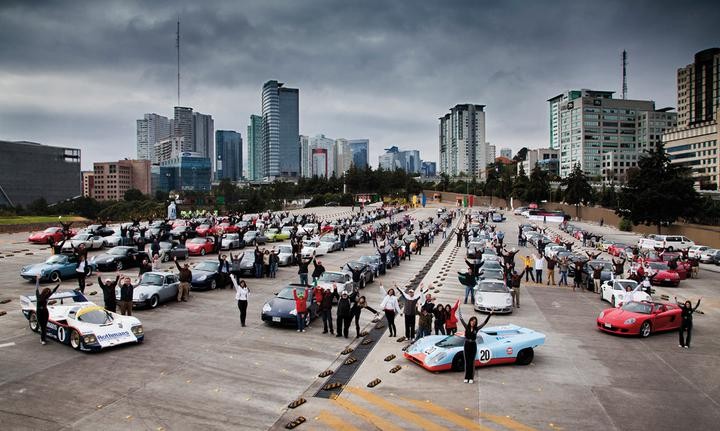 The Porsche brand has always brought people together all over the world.

The first Porsche Club was founded 70 years ago on 26 May 1952. Today, there are more than 700 Porsche Clubs worldwide with in excess of 240,000 members in 86 countries. This venerable global ecosystem of marque-specific clubs is unparalleled in the automotive industry in both its form and its size. A variety of activities and celebrations are planned throughout the year to mark the 70th anniversary. 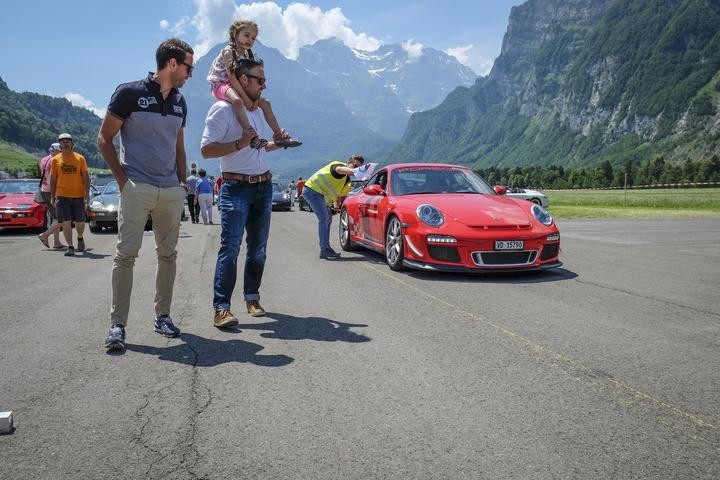 “Porsche would not be Porsche without the global community of friends and fans who come together to share their passion for our brand,” says Detlev von Platen, Member of the Executive Board for Sales and Marketing at Porsche AG. “The Porsche Clubs preserve the legend of our brand, while at the same time their members are involved in social, sporting and community activities, and in this way are also representing our values. This makes the clubs attractive for young and old. We are delighted to be able to celebrate this special anniversary.”

Porsche Clubs: an international success story
In May 1952, just two years after the brand’s first delivery of a sports car in Germany, Porsche customers joined forces to form what is now the Porsche Club Westfalen (though its original name was Westfälischer Porsche Club Hohensyburg). The first international Porsche Club outside of Germany was established in Belgium in 1953; the Porsche Club of America, today the largest Porsche Club in the world, was born in 1955. Around the globe, roughly five new clubs are set up every year. These are autonomous, independent, registered associations or comparable legal forms and are organised jointly and on a voluntary basis by their members. Each club therefore offers a unique programme and range of services – from drives and motorsport events to social gatherings and technical lectures on vehicles and e-mobility to ‘Concours d'Élégance’ and multi-day Porsche parades. The vehicles of the club members range from classic cars to the current Porsche model range. Even the purely electric Taycan is increasingly being seen at club events. Classic Clubs around the world are particularly dedicated to the preservation and maintenance of historic Porsche cars. 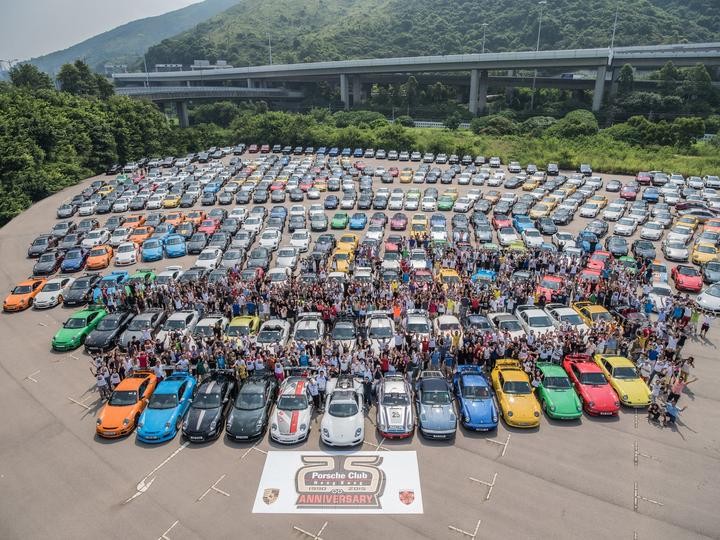 Back in the early years of the first ‘circles of friends’, Porsche founder Ferry Porsche and Fritz Huschke von Hanstein, who was racing director at this time, decided to bring the ‘Friends of Porsche’ together. As the first groups emerged from the motor racing community, Huschke von Hanstein formed the link to the company and was active in the founding of the first club. In 1956, he and Ferry Porsche brought all European and American customers together for a rally. It was the first Porsche meeting in Merano, Italy, and the beginning of the European rallies. In the years that followed, around 600 vehicles regularly met there. Ferry Porsche continued to attend Porsche rallies in the US well into his later years. It’s a tradition that Dr Wolfgang Porsche and Hans-Peter Porsche have carried on to this day. In the meantime, management of the clubs has been taken over by the Global Community Management team of Porsche as well as by importers and Porsche dealers. 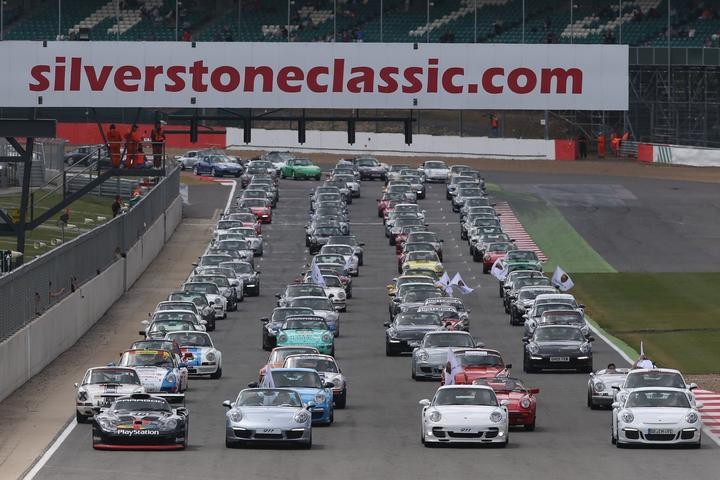 Festive celebration of the anniversary year
To mark the anniversary in 2022, Porsche is planning a worldwide campaign with a variety of communications and events under the banner of ‘Enduring Passion’. In addition to traditional Porsche-branded media materials, this includes a central content hub, on which the Porsche Club members can publish their personal club stories. The company is also supporting Porsche Club events such as the 356 Meeting in the Netherlands in May, the Porsche Parade USA and Le Mans Classic. 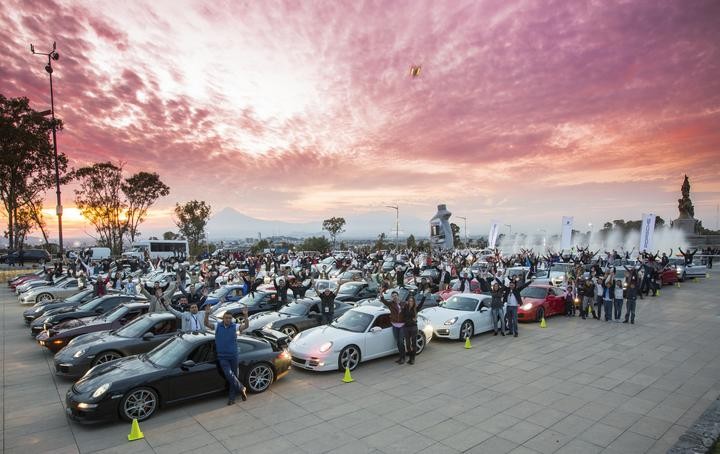