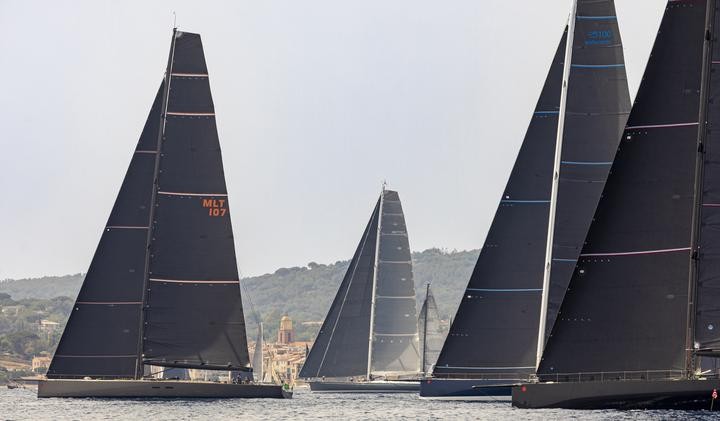 The 2022 Rolex Giraglia offshore race is underway. Partnered by Rolex since 1998, this historic competition is considered one of the most important sailing events in the Mediterranean.

For the first time since 2019, the picturesque town of Saint-Tropez played its integral part in the week-long programme. The start of today’s offshore race followed the hosting of a competitive and successful three-day inshore series.

Rolex Giraglia, 2022
A 140-strong fleet is contesting the 69th running of the offshore race. Taking centre stage will be the rounding of the iconic Giraglia rock, located a mere 1-nautical mile (2km) from the northern tip of Corsica and the race’s eponymous symbol. On rounding the rock the fleet contest the always decisive leg to the finish line off the Yacht Club Italiano’s base in Genoa.

The frontrunners on the water are likely to include three past line honours winners in the Wallycentos Magic Carpet Cubed (2013 and 2016) and Tango (2018) as well as last year’s fastest finisher, the 100-ft (30.48m) Maxi Arca SGR. 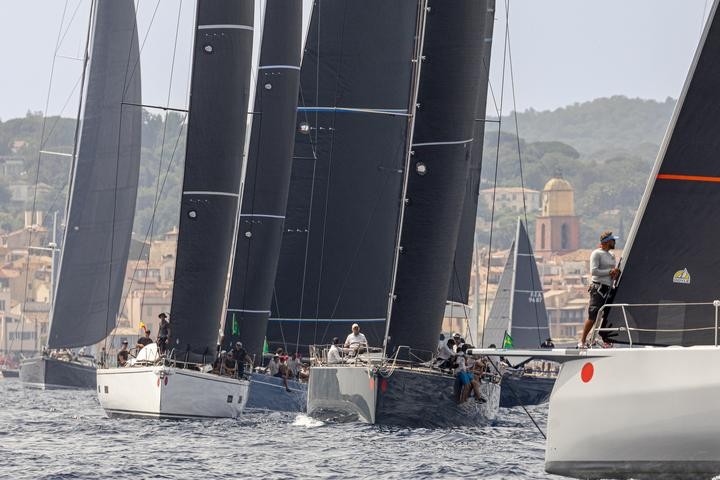 Light winds heralded the start and are set to be the theme for most of the race. As a consequence of the forecast, the regular 241-nautical mile (446km) course was shortened by the Race Committee. Instead of contesting the short leg west of Saint-Tropez to La Fourmigue turning mark, the fleet are taking a direct course to the Giraglia rock.

A line honours media alert will be published on Thursday 16 June. A wrap-up press release covering the race’s most significant prize, overall winner on handicap, will be available on Saturday 18 June. 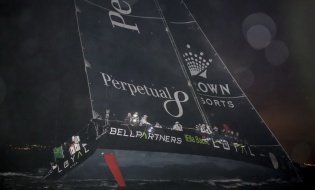 A new race record set at the Rolex Sydney…