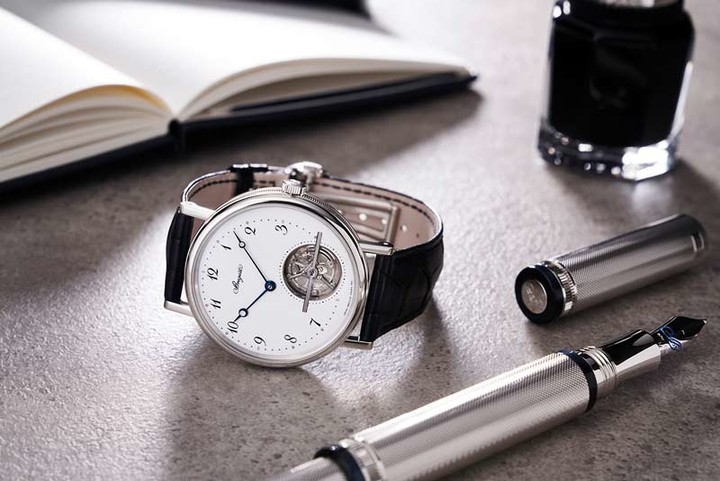 June 26, 2018 marks the 217th anniversary of the patent of the Tourbillon, a revolutionary invention by Abraham-Louis Breguet, father of modern horology.

The festivity known as “Tourbillon Day” will be celebrated in Breguet boutiques in Zurich, Taipei and New York. During his lifetime, Abraham-Louis Breguet created 35 tourbillon watches, and fewer than 10 of them are known to survive. The Tourbillon precision pocket watch No. 1188 sold to Don Antonio de Bourbon, Infante of Spain, in 1808, is one of the most fascinating pieces in the brand’s heritage and will be exhibited in its Zurich Boutique and Museum starting from June 26, 2018.

The House of Breguet possesses two other historical Tourbillon pocket watches, while its famed archives record every watch sold since 1787. 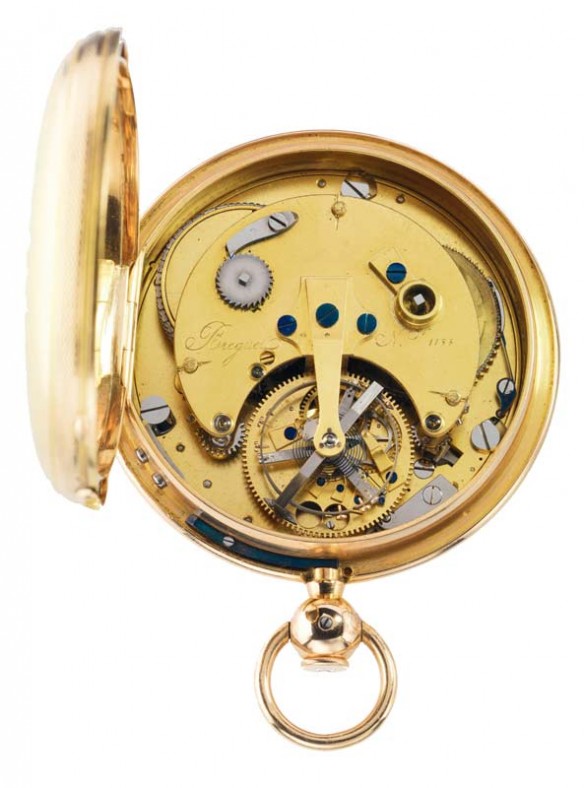 Recently, Breguet unveiled the Classique Tourbillon Extra-Plat 5367 with an enamel dial. This timepiece is distinguished by its timeless aesthetic that symbolises the ultimate Breguet style.

This display layout with Breguet Arabic numerals is reminiscent of the watches created by A.-L. Breguet, who revelled in transforming the aesthetic conventions governing the timepieces of his era. 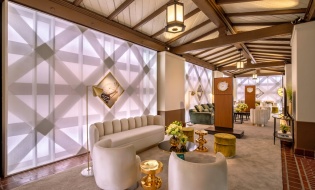 Rolex is Proud Sponsor of the Oscars® 2021

Rolex has been linked for decades to the history of cinema through the appearance of...