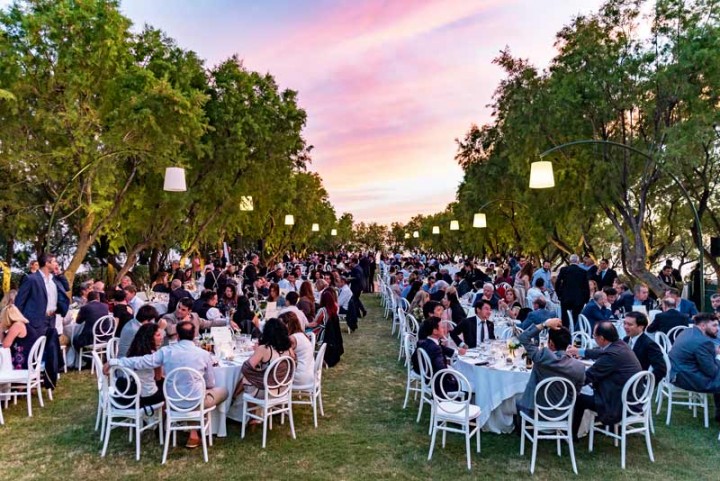 On Friday May 31st 2019, FURUNO HELLAS celebrated its 10th anniversary by throwing a successful dinner party reception at a famous reception hall in Alimos.

Under the Athenian sky and beside the Greek blue sea, more than 450 guests from the shipping industry honored Furuno Hellas with their presence. 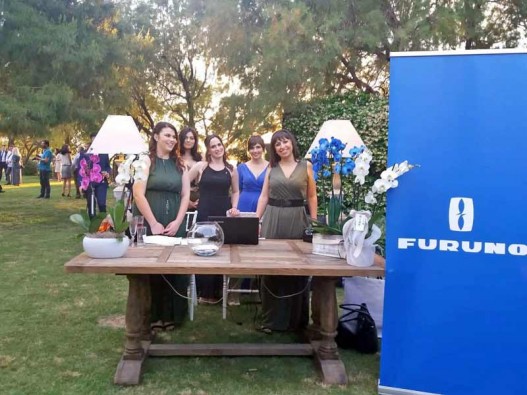 The Ambassador of Japan in Greece, Mr. Yasuhiro Shimizu and the President of Furuno Electric Mr. Yukio Furuno, were amongst the significant guests of the reception. 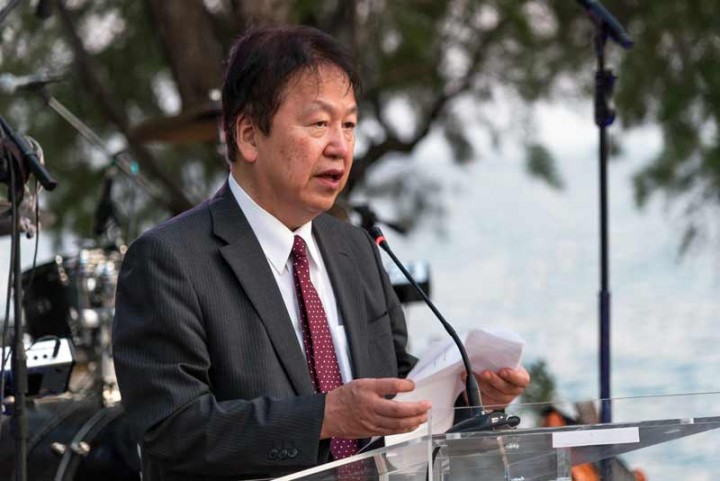 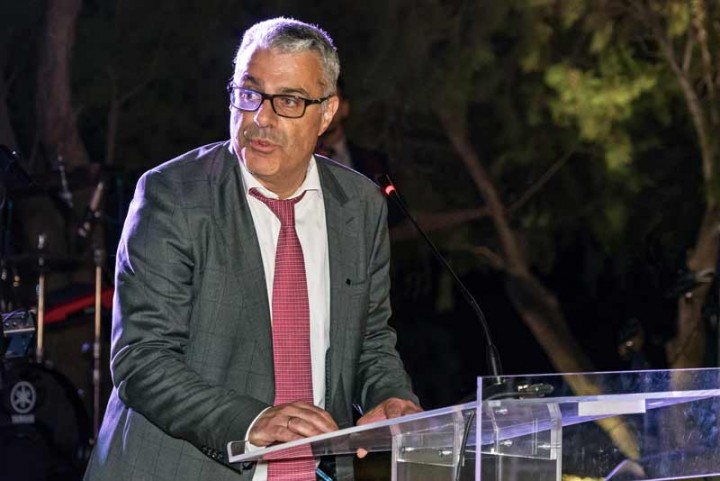 Mr. Theodoros Katemidis, who has been announced as the new Managing Director of Furuno Hellas, succeeding Mr. Seisuke Ioka.

Prestige, the band” entertained everyone who attended the reception with their joyful music.