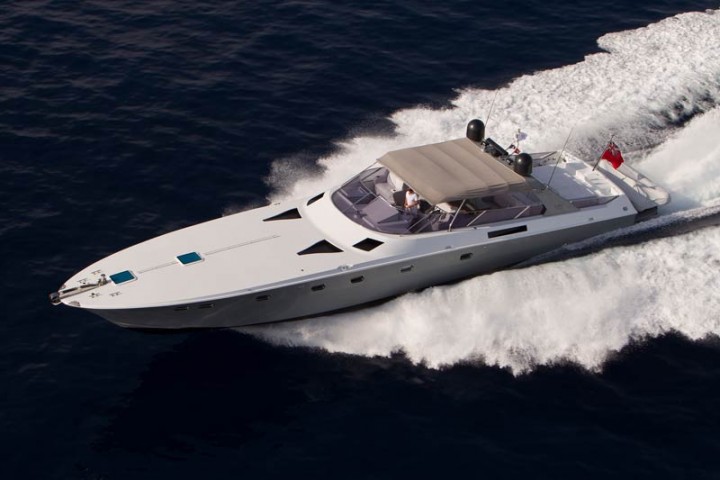 From fast powerboats to timeless classic sailing and motor-yachts – also in collaboration with Peter Marino, the famous New York architect.

With four decades of experience behind him, Tommaso Spadolini is best known for his iconic yacht designs for high profile clients such as the King of Spain or fashion designer Roberto Cavalli. But there is another side to his work which is not less challenging or rewarding: designing for refits.

“The refit market has steadily grown in importance and most years we have at least one major refit project, in addition to a lot of smaller jobs,” says the designer. “A successful refit obviously requires understanding what the owner wants. But it also involves appreciation of what the original designer was trying to achieve. More than a science, it’s an art that demands knowledge, experience and respect for the heritage of yacht design.”

Four significant projects by Tommaso Spadolini, all carried out by Cantieri C.A.R.M. in Lavagna, Italy, reveal something of the art of refitting.

Out with the old, in with the new
Gigagi- a Magnum 70 with beautiful lines penned by Pininfarina - was built in the mid-90s and was looking tired when her owners, a young couple with three children who used her as a day boat in the Cote d’Azur, approached Spadolini with a view to refitting her.

Very little was saved from the old boat beyond the hull and Arneson drives, which were both stripped down and refurbished. But the biggest changes took place on the inside:

“The original layout had three smallish cabins and a décor that had not aged well, so I proposed a complete redesign of the interior,” says Spadolini. “We enlarged the salon and moved the owner’s suite forward to provide space for a bigger bathroom. This meant moving bulkheads and redesigning the portholes in the hull. Close attention was also paid to the lighting with a sophisticated home automation system.”

The redesign provided a fresh feeling of volume and light, which was highlighted by the introduction of contrasting materials such as white-painted brushed oak, glossy mahogany macassar and polished nickel details. 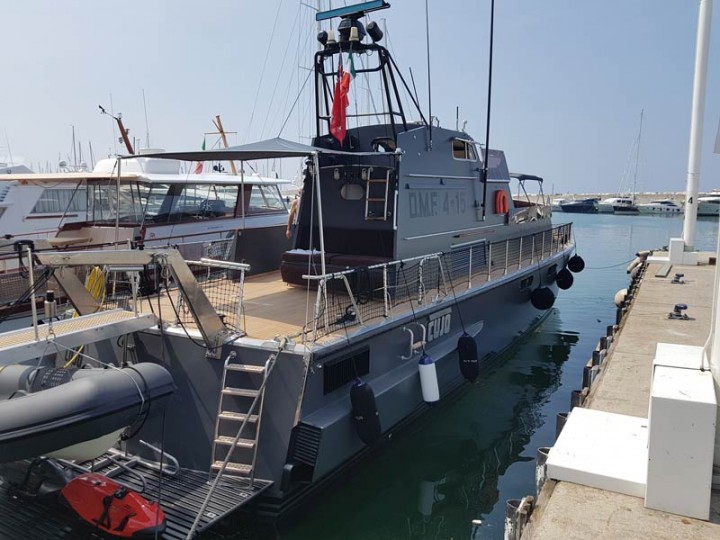 Keeping it in the family
Cujo is a 20m classic Baglietto constructed from wood, which her owners keep in Sardinia and has been in the same family for close to 30 years.

“The challenge here was that Cujo is almost a family heirloom,” says Spadolini. “The original boat had no sunbeds, awnings and other features that are considered essential on a yacht today, so we had to make quite substantial modifications to her exterior and interior without losing her classic Baglietto charm.”

As well as sensitively adding new exterior features, including a carbon fibre swim platform that could carry the tender, Spadolini refreshed the exterior décor to bring it up to date, while retaining some of the original fittings such as the aluminium detailing. 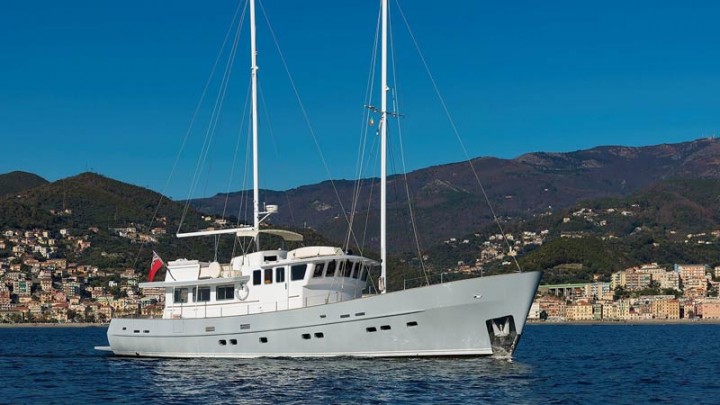 Classic made comfortable
Designed by Franco Anselmi Boretti, one of the grand masters of classic design, Virginian (now Lady Stella) is a 20m sailing yacht was built in Holland. Between 2015-2016 she underwent a refit in two different stages, mechanical and aesthetic, so that her owners wouldn’t have to miss a summer season.

“One issue was that the owner’s cabin had quite a small bed up against the side of the hull, which was inconvenient for a couple,” says Spadolini. “Her young owners wanted something more modern and comfortable, so we moved the bulkheads around and introduced a full double bed that you could walk around.”

The yacht was sold at the end of 2016 and her new owner is so pleased with the quality of the refit work that he is planning to make further modifications next winter. 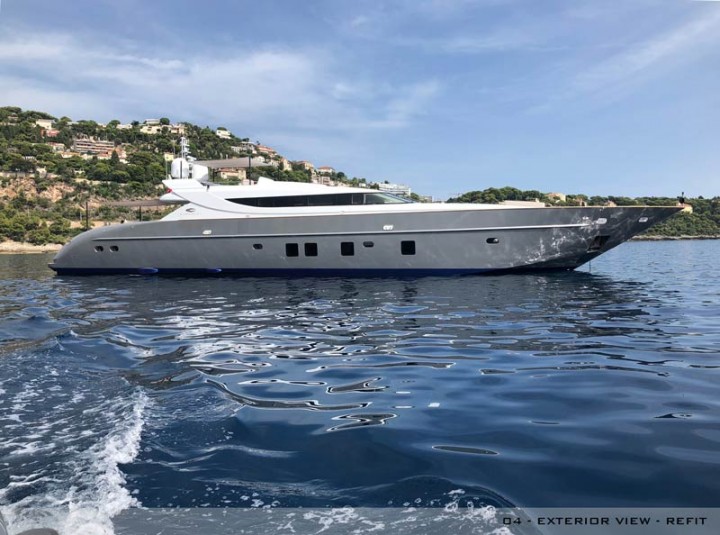 Let there be light
A2 (ex-Madhuri) is a 38m motoryacht built by Eurocraft in 2008. She was a challenging project as her owner wanted to make significant changes to the exterior and interior and gave the refit team just six months to complete the job.

“Although he had chartered a lot, this was the first yacht the client had owned,” says Spadolini. “His brief centred on light and space, but the original boat had no hull windows and was built on a very traditional layout.”

Windows were opened up in the hull (requiring new certification) and the layout was completely revised with a big open-space lounge on the main deck and three comfortable cabins. A captain’s cabin, dedicated laundry and two whisper-quiet Seakeeper stabilisers were also added. 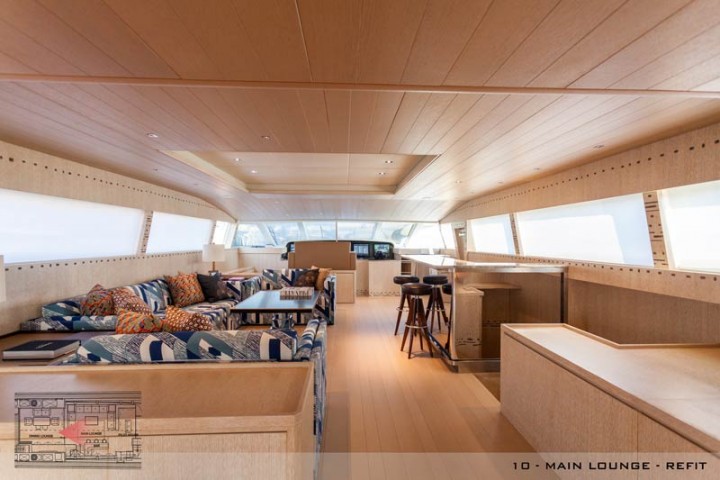 For the interior, Spadolini worked closely with Peter Marino, the famous New York architect, who had previously collaborated with the owners .

“While Peter chose all the materials and fabrics, fixtures and fittings, we made sure his proposals could be integrated into the yacht,” says Spadolini. “After taking delivery and spending three weeks on board last August, the owners said it was the best family holiday they had ever had, which is music to a designer’s ears!” 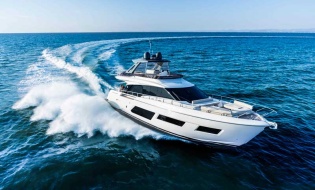 Ferretti Yachts 670 is the shipyard's first gift to itself - and the rest of...