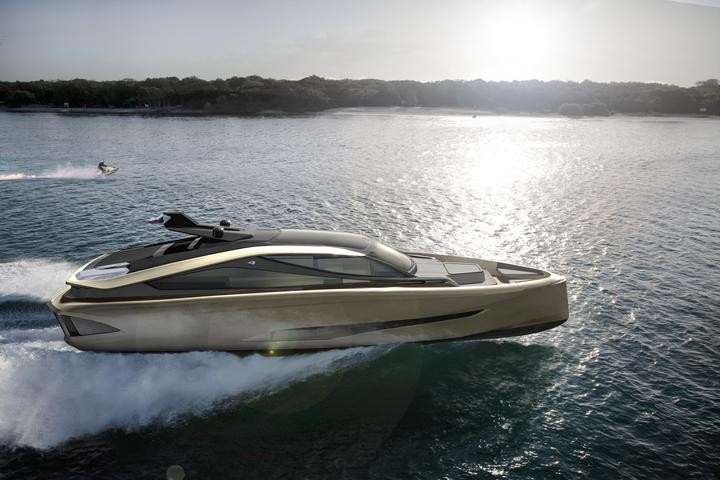 As the saying goes, good things come in small packages.

At Dutch design studio Vripack, they also come in medium, large and super-sized packages, but the point remains the same; a boat doesn’t need to be big to be good. The magic is in the detail. And Vripack’s ability to capture the miraculous in only 80-feet is a trick the studio excels at. 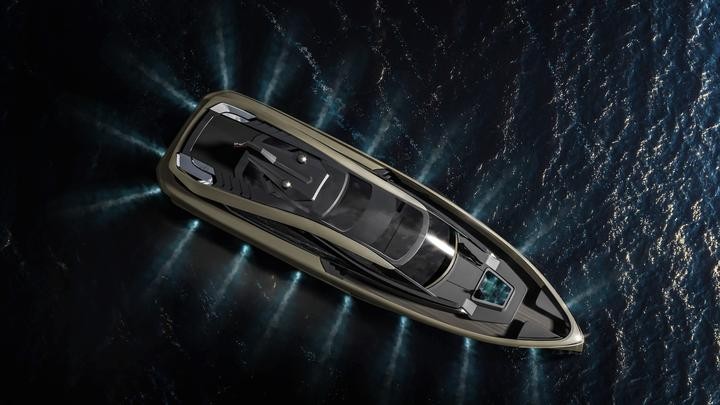 Project Meteor is a prime example of such mastery in action. The eye-catching, champagne-hued concept was originally developed for an owner who wished to drive his own boat to his weekend retreat as quickly as possible. Vripack answered with a blistering 41 knot speed. With a young family in tow, onboard safety was of the highest priority. Vripack responded with a secure superstructure that gifts dynamic lines and plenty of interior volume. 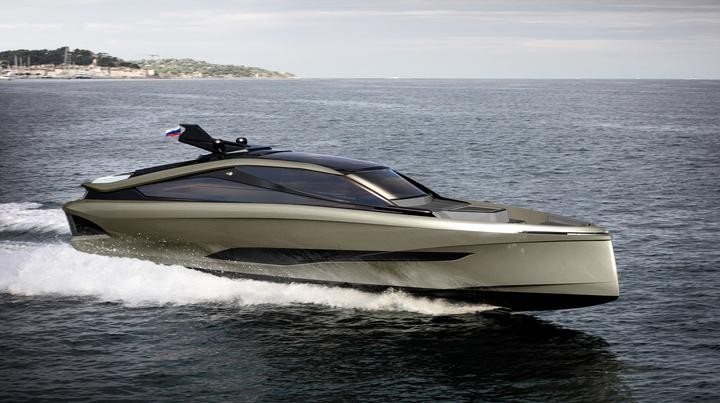 On arrival at his summer house, the owner wanted to maximise time on the water aboard a boat well-suited to inland cruising. Vripack devised an exterior design that incorporates two sliding roofs, a walk-around deck, a foredeck lounge and swim platform aft. Most importantly, the owner demanded comfort and stability even at top speeds. Vripack incorporated retractable foils that automatically deploy around 20 knots. 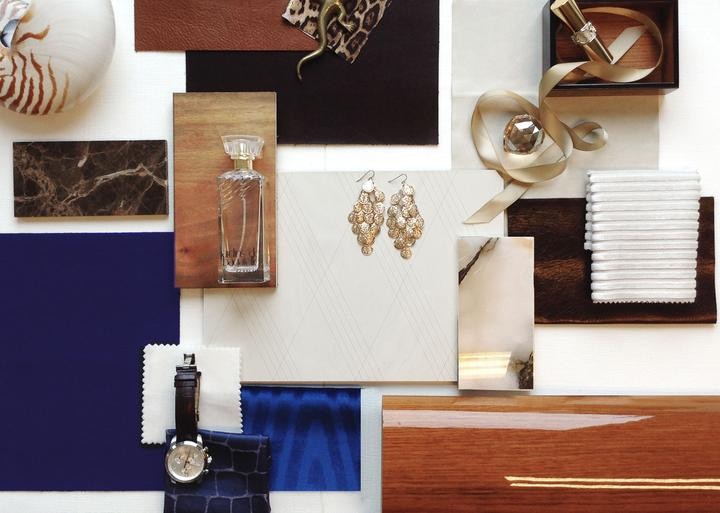 The boat can safely weave from left to right when cruising at high speed, but once at anchor you can open the sides, there’s a beach slope in the back and the whole boat just opens up. From the beach platform guests move into the main salon dining area with a table and bar for ease. The line of sight descends to the lower deck where two double guest cabins are found. Each bed is angled to gift views out to sea, as well as free up space for two en suites. 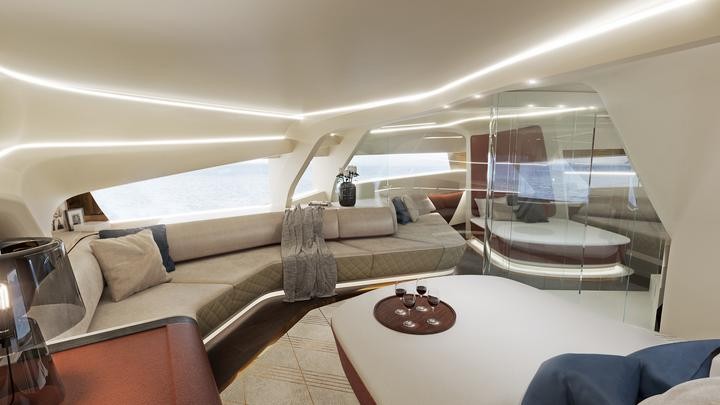 Developed in partnership with Van der Valk – a Dutch shipyard known for its safe, comfortable and efficient motor yachts – Project Meteor sets the small boat bar high. Meteor is one of the boldest examples of an extremely powerful Van Der Valk, sculpted for those who dare to defy convention. 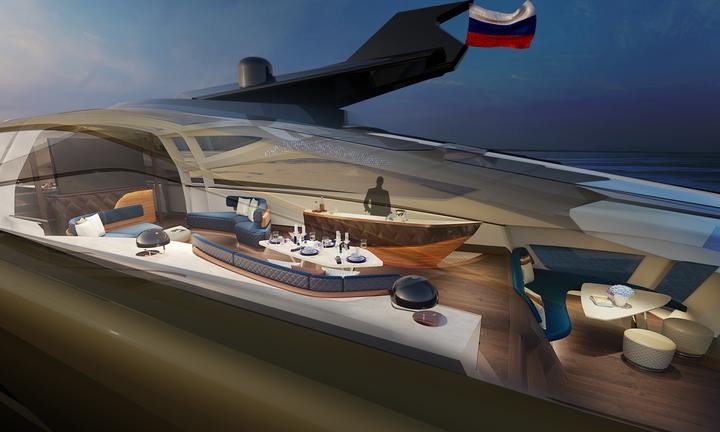 The fresh approach continues on the interior with an ergonomic layout that embraces flow of movement. A textual mix of satin and gloss finishes sit alongside gunmetal black diamond stitched leathers and blue velvet surfaces. The window frames feature an eggshell white textile. And all materials are sustainably and locally sourced. Overall, the concept feeds into the growing demand for well-designed boats that enable owners to explore in isolation, with their family, hassle-free. 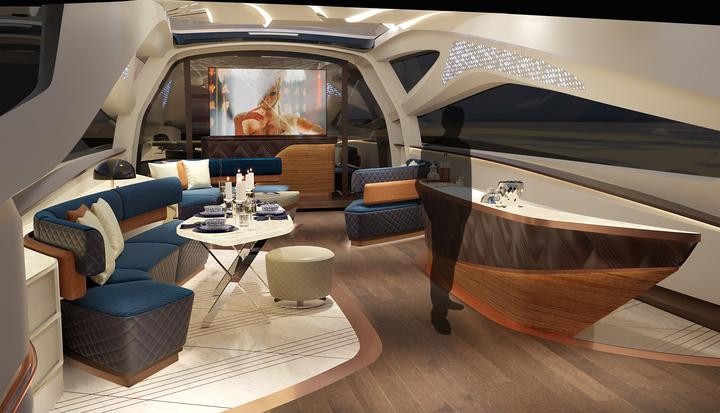 With Project Meteor, the package may be small, but the opportunities are endless. 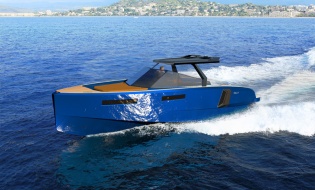 Two worldwide premieres for Evo Yachts at the Cannes… 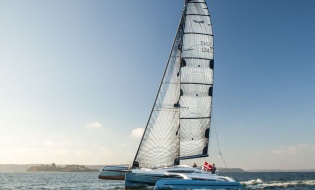 The new DRAGONFLY 32 EVOLUTION looks like an exciting evolution of the popular Dragonfly 32...