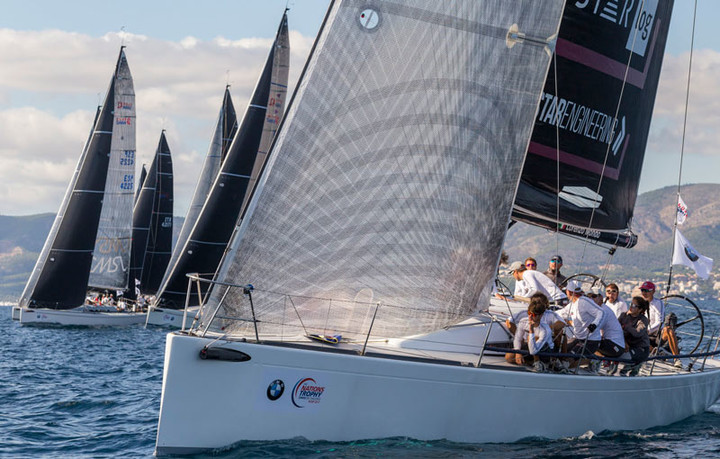 With a week to go to the inaugural Monaco Swan One Design, to be hosted by the Yacht Club de Monaco (YCM) from 26 to 31 March, a competitive fleet has been drawn from eight nations.

Six ClubSwan 50s, three Swan 45s and three ClubSwan 42s will be competing for individual class prizes as well as points counting towards the 2018 Nations Trophy Mediterranean League. In addition, the winning nation at the regatta will receive The Nations Trophy prize for being top country.

The Monaco Swan One Design is the first event in a four event Mediterranean League and part of a busy season which includes the biennial Rolex Swan Cup. Enrico Chieffi, Vice President of Nautor’s Swan, is delighted with the turnout: “The leagues are designed to provide great Swan One Design racing and, also, continuity between biennial Nations Trophies. With the next Nations Trophy scheduled for 2019, this season’s league will allow owners and crew to maintain the intensity of competition and friendly rivalry witnessed last October in Palma.” 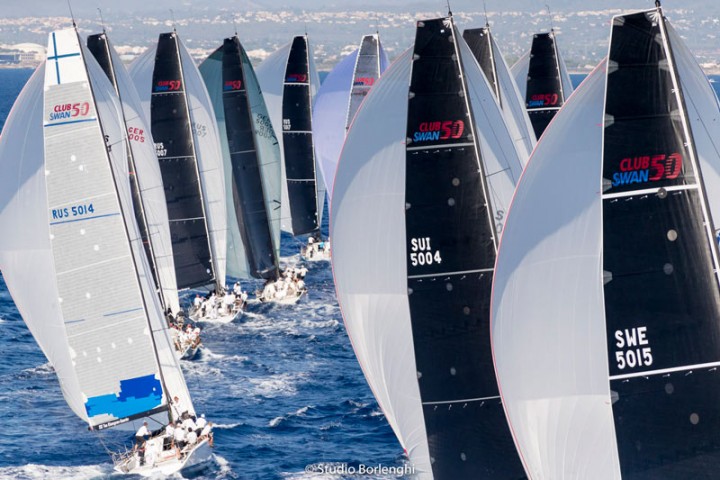 The eight competing nations are Germany, Italy, Monaco, Netherlands, Spain, Russia, Sweden and Switzerland. Crews have been attracted by a number of factors, not least being the spectacular location and renowned reputation of the YCM, according to Luis Senis, owner of Porron IX. “As an Owner-Driver, I’m really motivated to sail in Monaco, it is such an incredible place.” Senis is also looking to renew rivalries and build on the success of the previous season: “Last year we won both The Nations Trophy and the Swan 45 World Championship. This was one of the best feelings I have ever felt in my life. We have worked on the boat over the winter and this year we want to win the Mediterranean League!” 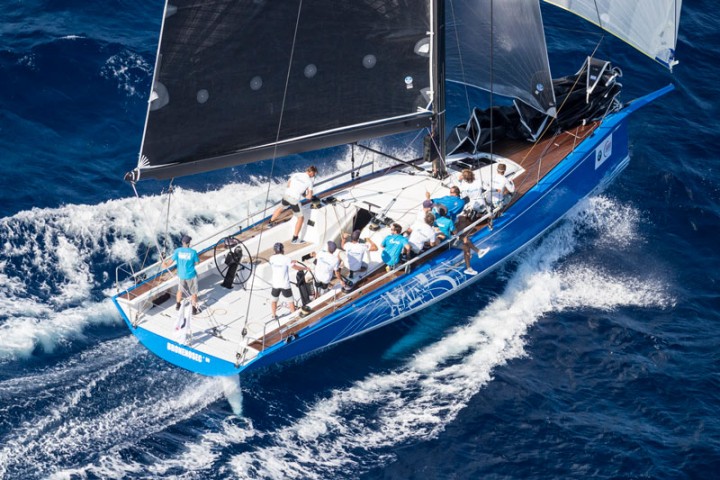 All six ClubSwan 50s taking part in the Monaco Swan One Design were present at The Nations Trophy in 2017. Russian yacht Brononesec was a whisker away from winning the class' European Championship at the same event; owner Vladimir Liubomirov will have his eyes firmly on maintaining his team’s performance throughout the Mediterranean League with an inaugural World Championship trophy up for grabs at the Rolex Swan Cup in September. The other ClubSwan 50s, the 2018 European Boat of the Year in the Performance Cruiser category, include Cuordileone (Italy), Ravenger (Sweden), Skorpios (Russia), Onegroup (Germany) and Mathilde (Switzerland).

All three ClubSwan 42s were also present at The Nations Trophy in 2017, with Lorenzo Mondo’s Far Star Sailing Team forming one half of the Italian pair that took second place on the podium. Mondo is another to be excited by the prospect of racing off the principality: “Both scenery and yacht club are stunning. We also know the organization on and off the water will be of the highest level. These are all the motivations we need to give it everything!”

One Design racing is demanding on boat and crew and Mondo is keen to emphasise that the closed season preparation includes both equipment and personnel: “We have worked and trained hard to present ourselves on the racecourse with the best technical and physical shape possible.” 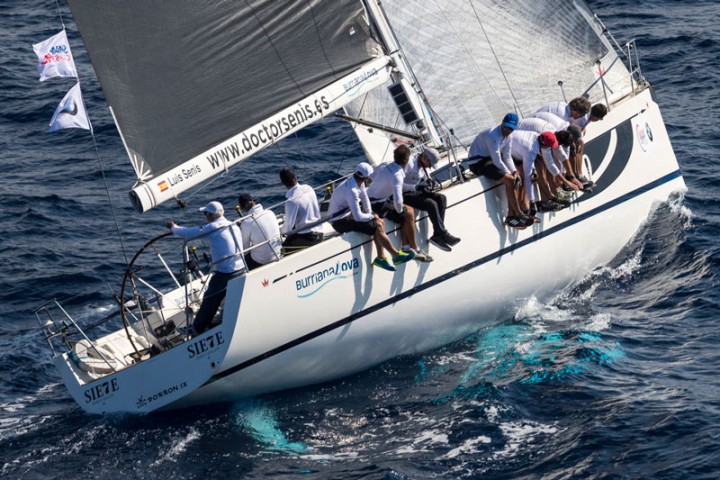 As for the competition, Mondo sees more than just rivalries between the crews as providing incentive to do well: “We are happy to be racing in an international environment because we know the technical level of the teams will be high and this will push us to give even more. These occasions are also great moments to share experiences and knowledge with sailors of other nations. We’ll be proudly representing Italy, as we demonstrated at The Nations Trophy in Palma.” 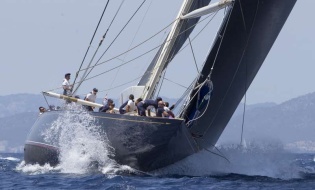 A dramatic day on Palma Bay saw the final outcome of the 22nd Superyacht Cup...