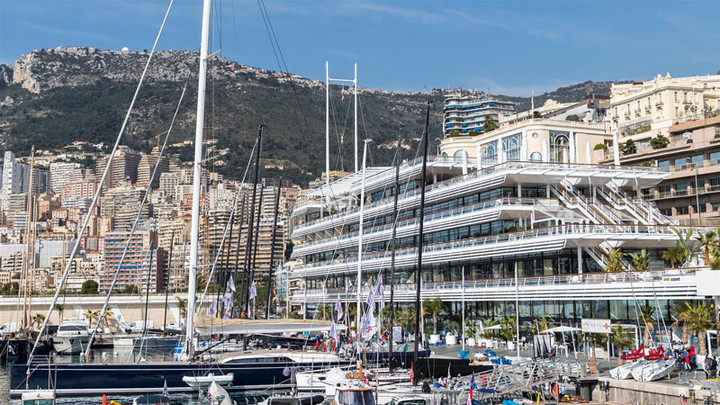 The quayside in front of the Yacht Club de Monaco’s magnificent clubhouse on Quai Louis II was buzzing with activity today, as the crews gathered for the inaugural Monaco Swan One Design set about their final preparations.

The first event in The Nations Trophy Mediterranean League 2018, this regatta has attracted a group of committed teams and is expected to be a closely fought contest. Racing starts tomorrow, 28 March, and continues through to Saturday, 31 March.

The 2018 Monaco Swan One Design marks the opening of the Yacht Club de Monaco’s (YCM) summer season and, notably, the beginning of a partnership between two organizations whose respective heritages and sense of tradition are perfectly aligned. The YCM’s motto is ‘Art de Vivre la Mer’, a concept to which the owners and crew of Swan yachts have long adhered with their appreciation of the sea and passion for their chosen sport. 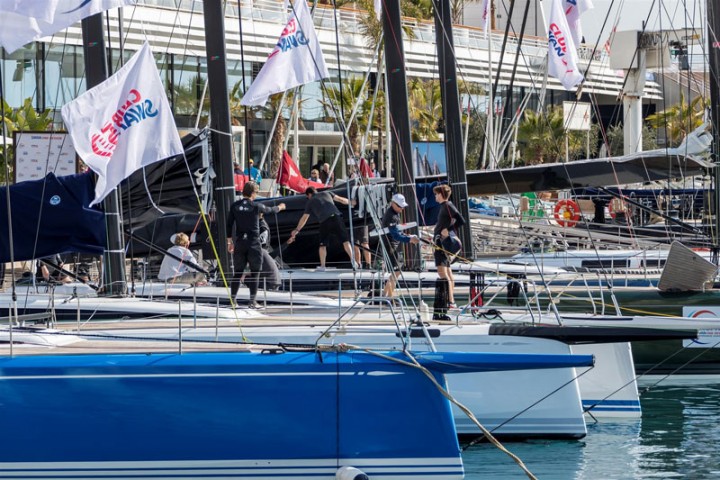 The programme for the event concentrates on the sporting side with a compact schedule for the next four days. Principal Race Officer for Swan One Design, Ariane Mainemare, is looking forward to the challenge: “We have 10 races planned, and are hoping to get three races on each of the next two days with two races per day thereafter. It looks like we’ll have good wind to help us with this.”

Mainemare ran the racing at the 2017 Nations Trophy event in Palma in October and is very familiar with the crews here this week: “They are a competitive lot. They race against each other regularly and the rivalries are friendly but impassioned.” And, while this is Mainemare’s first time running racing in Monegasque waters, she is confident everything is in place for a great event: “Everyone has been very professional from the moment we arrived. The yacht club has a really good team helping manage the activities on the water. We should have a good few days!” 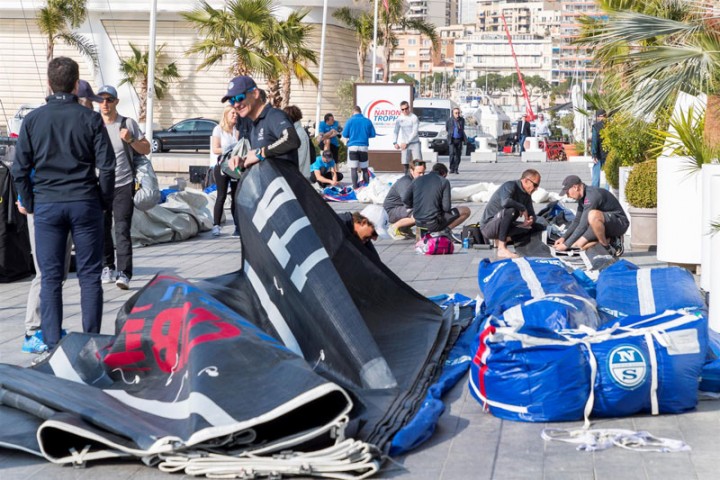 The likelihood of close racing is echoed by Nacho Postigo, the experienced Spanish navigator on the Russian ClubSwan 50 Skorpidi, skippered by Andrey Konogorov. “I expect the fleet will be just as tight this year as it was last year at The Nations Trophy,” explains Postigo. “Almost every boat was able to win races then and I think that will be the same here in Monaco. Trying to finish in the top three will be a tough fight.” 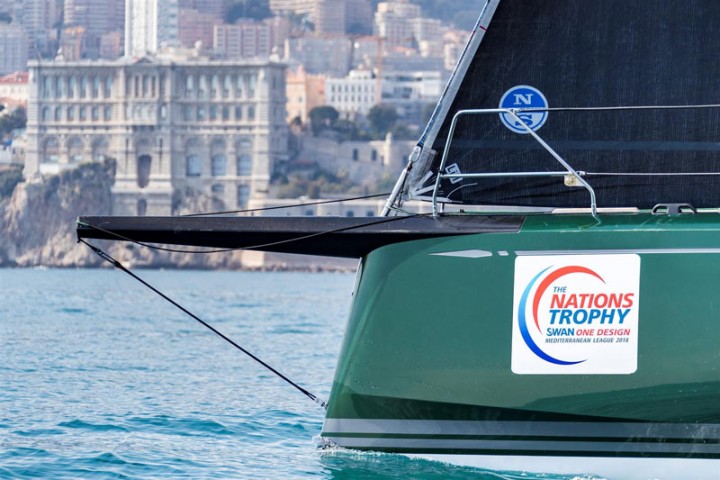 While the crews are looking forward to getting racing underway tomorrow, the atmosphere has been tinged with sadness following tragic news from the Volvo Ocean Race. Enrico Chieffi, Vice-President of Nautor’s Swan, expressed the sympathies of the competitors and organizers: “On behalf of Nautor’s Swan and the crews racing in Monaco this week, I would like to acknowledge the dreadful news from the Volvo Ocean Race concerning the loss overboard of a Scallywag crew member. We would like to join the sailing community in recognizing this most difficult time for all affected. Our thoughts are with you." 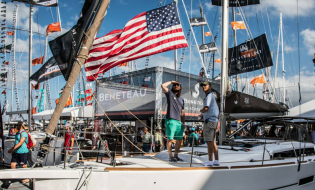 The largest, most prestigious, and only remaining in-water sailboat show in the world, the United...