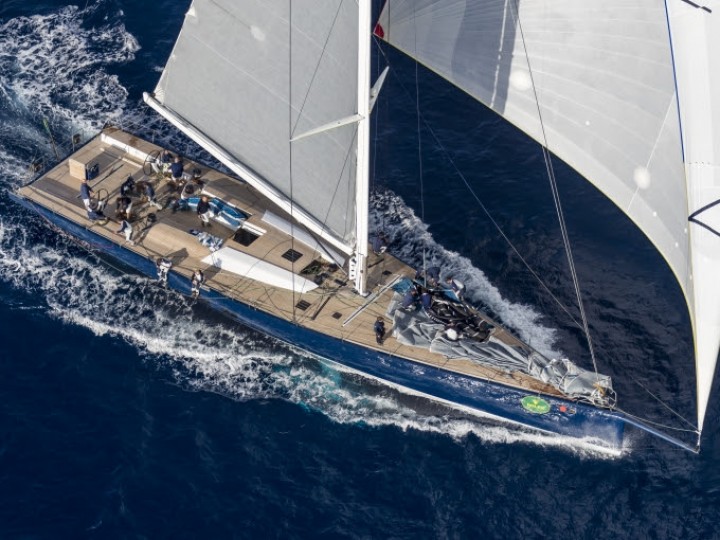 Crossing the finish line in Genoa at 15:02:56 CEST today (Thursday), Magic Carpet Cubed completed the offshore race from Saint-Tropez, France in 26 hours, 48 minutes and 56 seconds. The time is someway off the 14 hour, 56 minute and 16 second race record set by Esimit Europa 2 in 2012. Magic Carpet Cubed celebrates a second line honours victory at the Giraglia Rolex Cup. The first was in 2013, and was followed up last year with an overall win on corrected time. Whether this year’s performance is good enough to secure overall victory for a second time remains to be seen. 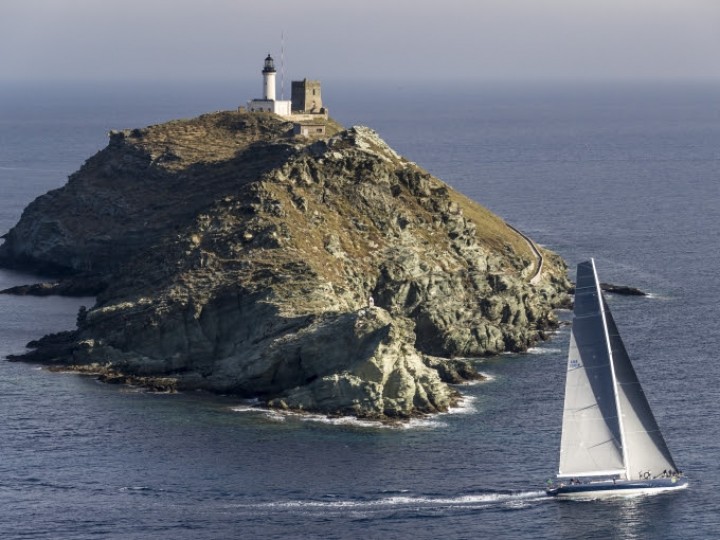 Sir Lindsay Owen-Jones, Owner: “We’re delighted. We knew before the race we had a good chance at line honours. I have to say we sailed a far better race than 2013. Marcel (Van Triest) and Ian (Walker) made the right choices. Every single move we made happened to take us to where there was wind, maximizing the speed of the boat.”

Ian Walker, Tactician: “We made a risky start. We took the pin end and everyone else was at the committee boat, but there was a massive windshift and we were about half a mile ahead after the first mile and a half of the race!”

“We’re a big heavy boat and if we stop it takes a while to get going. Marcel did a great job to keep us out of trouble. After that it was a questioning of defending Jethou. We knew that whoever was first to the rock would win so that was great.” 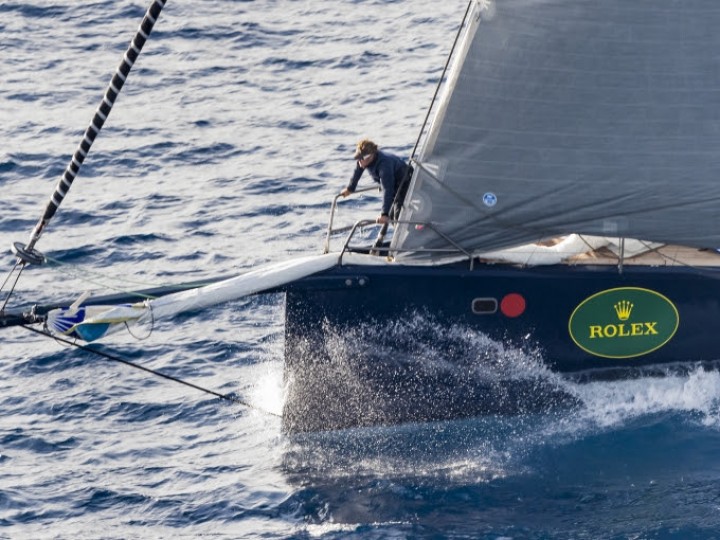 Marcel van Triest, Navigator: “Yesterday morning’s change to shorten the course to avoid the military exercise opened the possibility to come across from the Giraglia to the finish in the south-easterly. This made the last section pretty straight-forward.

“It was unfortunately light coming into the rock so we lost a few hours relative to the weather and we were slower to the finish than hoped, but overall it was a good race.” 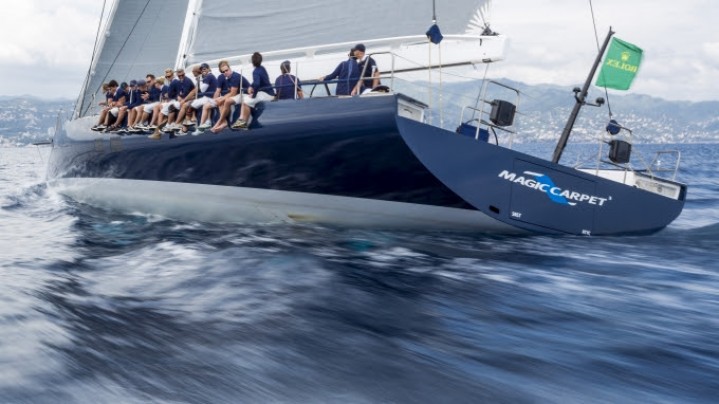 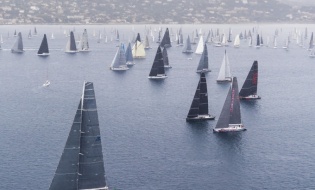 The offshore race of the 64th Giraglia Rolex Cup got underway today at midday, with...