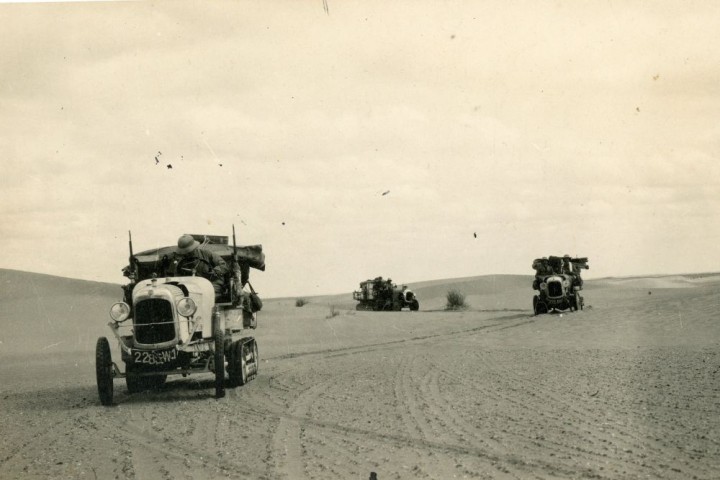 Citroën announced that they will take to the Sahara Desert again in 2022, re-creating the legendary journey of the Golden Scarab in 1922, which then became the first ever automobile to cross the Sahara.

The news broke during a press conference at Retromobile in Paris, where the French automaker revealed plans for the first ever replica of the Golden Scarab to emulate the success of its historic predecessor, by tackling the hard-hitting terrain of the Sahara Desert. Set to be joined by the Citroën Silver Crescent and a future 100% electric concept car – the journey will mark 100 years since the momentous world first.

In 1922, under the dual command of Georges-Marie Haardt, expedition leader, and Louis Audouin-Dubreuil, his second in command, they travelled over 3,200km in the desert on the outward journey. No return was initially planned, but encouraged by the success of the operation and the reliability of the vehicles, the crew suggested doing the return journey in the same way, thereby doubling the scope of the exploits.

Also celebrating the 50th birthday of the Citroën GS, the brand has unveiled the Citroën GS by Tristan Auer for Les Bains at Retromobile. Citroën entrusted a GS to the interior designer Tristan Auer to transform it and display it at Retromobile before it heads off to its destination for the next 3 years: an institution of Parisian nightlife since 1978 and the era of GS!

Arnaud Belloni, Citroën Marketing and Communication Director, said:  “For Citroën, the 50th birthday of GS is the chance to celebrate the whole spirit of the 70s and 80s with the elegance of today. We had already enjoyed Tristan Auer’s talent for reinterpreting the Brand’s classics, as part of his ‘cartailoring’ work. For GS, he had free reign and the idea was not to stick to a display car. After Retromobile, this GS will head to Les Bains, the legendary club for Parisian nightlife! It is a journey through time which I am sure will seduce customers both from that era and today, along with all of the Brand’s fans!” 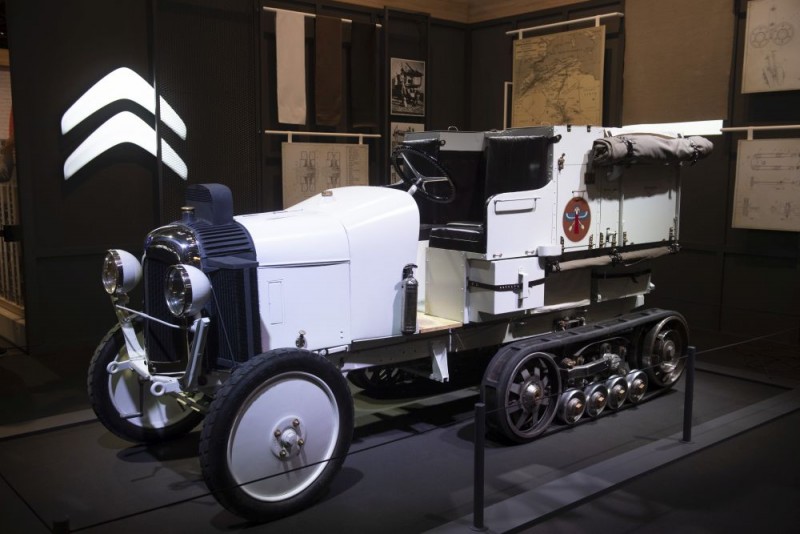 With this transformation, Tristan Auer pays tribute to the human being, to comfort and to design - the values which are in keeping with Citroën.

Retromobile is taking place between the 5-9 February at the Paris Expo Porte de Versailles.