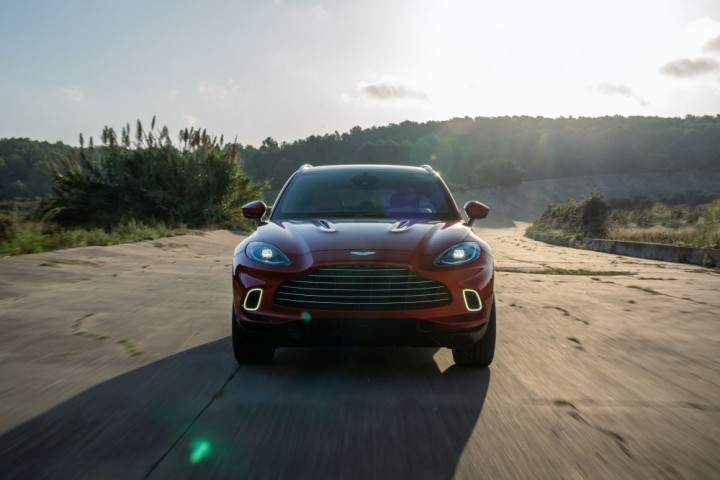 The glittering awards ceremony, an annual celebration of all things fast and furious, was held at London’s Corinthia Hotel. A gathering of GQ’s pick of the best of the automotive industry, the awards bring together top automotive talent and car-loving celebrities to honour the best in the business.

Aston Martin Lagonda Vice-President and Chief Creative Officer, Marek Reichman, accepted the award for DBX on behalf of everyone involved in the creation of the car: “The design of the DBX began on a blank sheet of paper. We created a car with incredible proportions and practicality that will reset the standard for SUV’s in the Luxury space, it has been a monumental task to deliver such a special car, from the initial design concepts, right through to the fantastic work done by the dynamics engineers and having to create a new manufacturing facility to produce it. For the car to win a prestigious award from GQ means a lot to us and we are delighted the DBX has been recognised in this way. Early media feedback has been positive for the car and the pre-orders are strong so we couldn’t be happier.” 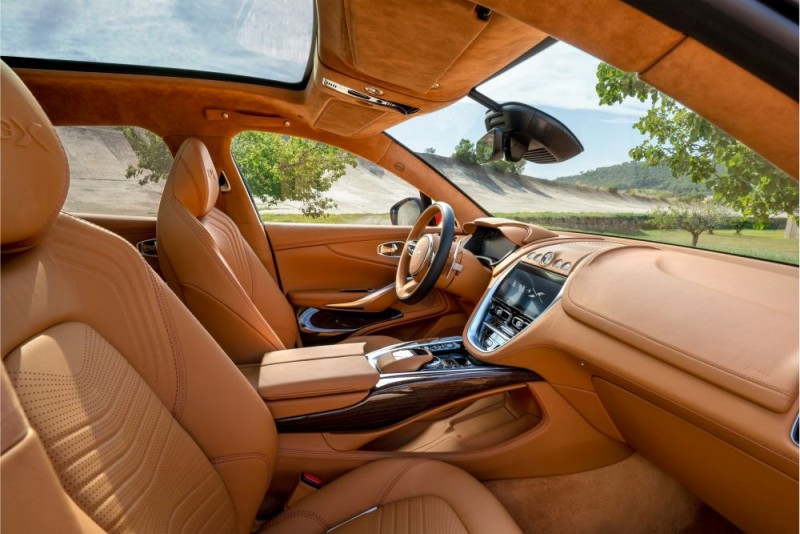 The Aston Martin DBX is a landmark model for the brand, taking Aston Martin into a new segment of the global luxury market.  Build upon an all-new, dedicated SUV platform, the car has received early praise from the media and enjoyed a rush of pre-orders.  Although it is not a traditional Aston Martin sports car, the DBX is everything an Aston Martin should be: beautiful, hand-built and technologically-advanced.

The Aston Martin DBX will go into production at Aston Martin St Athan in Wales in the coming weeks, with first deliveries scheduled to begin in May 2020. 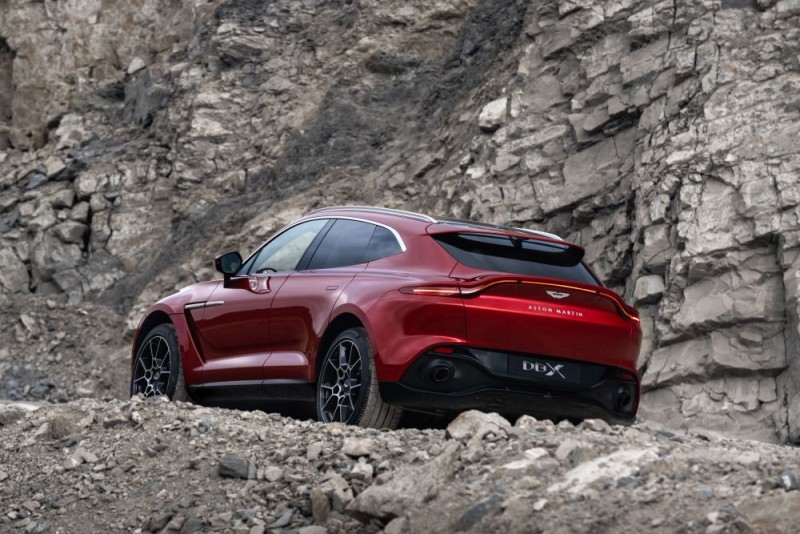