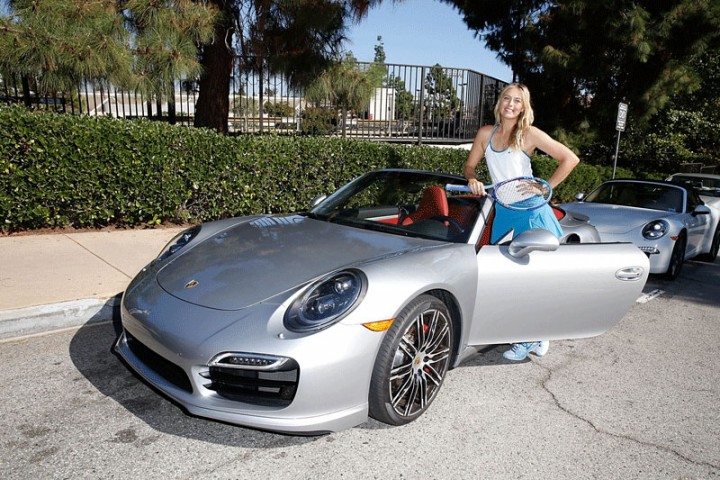 A whiff of Hollywood: in conjunction with the Porsche-supported “Maria Sharapova & Friends” tennis event in Los Angeles on 12 and 13 December, the commercial for the new Porsche 911 will premiere on US television.

A movie highlight is guaranteed – and in the grounds of the UCLA Tennis Center for which former and current tennis stars, comedians and famous guests of honor from show business will be responsible. The event organised by Porsche Brand Ambassador Maria Shar-apova provides the perfect stage for the one-minute clip studded with world stars and surprising contests.

Not for nothing is the video called “Compete” as the best really do compete against the best in the film. Muhammad Ali, the greatest boxer of all-time, will face Muhammad Ali in the ring. Maria Sharapova only has to fear herself on court. Chess world champion Magnus Carlsen knows the moves his opponent Magnus Carlsen is likely to make. And the new 911 will meet the 911 on the road. The message communicated by the Porsche commercial is, only the best have a chance against the best. Only a Porsche 911 can beat a Porsche 911.

The work involved in producing the commercial, which will be shown in Germany in cinemas starting over Christmas and on television in almost 20 countries around the world, was enormous. It was filmed on two continents. 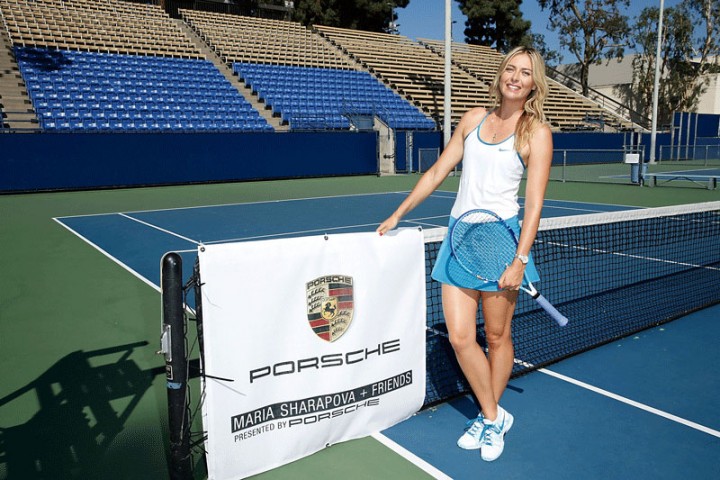 The sequences with Maria Sharapova were shot in Los Angeles, the face of the young Ali was shaped in New York. The body-double was trained for five weeks by Darrell Foster, who got US ac-tor Will Smith in shape for the film “Ali”. Ali’s face was later digitally reworked and integrated into the video. The boxing legend himself approved the film script. Back-drops were filmed in Budapest. The clip was put together by director Mark Jenkinson together with the US agency, Cramer-Krasselt.

The showing of the 911 commercial is only one highlight of many at the two-day “Maria Sharapova & Friends” event. That Porsche is supporting the event underlines the close partnership with the three-time winner of the Porsche Tennis Grand Prix (2012, 2013, 2014). 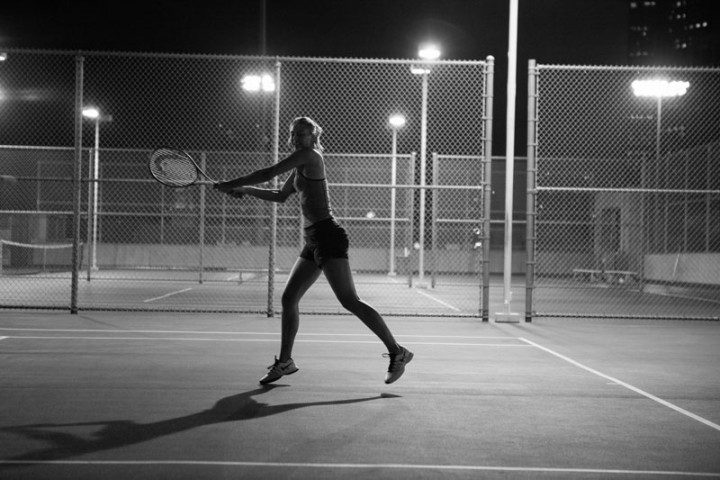 The Brand Ambassador consciously chose Los Angeles as the venue and the event serves as a part of the players’ preparations for the upcoming season starting in January. Fans in Los Angeles additionally have the opportunity to once again watch professional tennis courtside as the city no longer hosts a professional tournament. “I’d like to support and promote professional tennis in USA,” said the current world No. 4. A part of the proceeds will go to her foundation supporting underprivileged children all over the world.

Maria Sharapova has sent out invitations – and the stars are coming. They will for instance include three of the top up-and-coming players currently on the WTA Tour – Madison Keys, Sloane Stephens and Laura Robson. They will be joined on court by Kei Nishikori and Jack Sock as well as the former pros Mardy Fish and Andy Roddick. Providing the perfect mixture of sport and entertainment both on and off court will be the two comedy stars Chelsea Handler and Will Arnett. 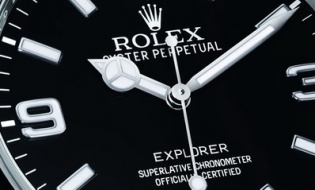 Rolex is introducing the new Oyster Perpetual Explorer with an entirely luminescent display for enhanced...