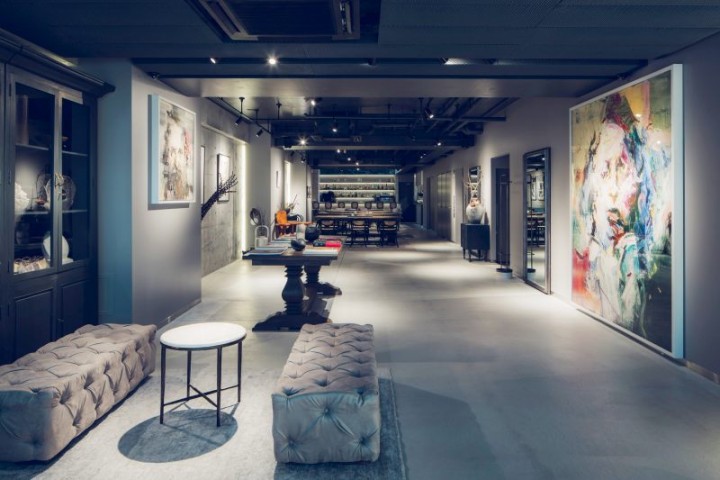 Hotels are often gateways to cultural hotspots, but they can also be creative hubs in their own right. These six properties house world-class art collections, offer access to unforgettable experiences, and weave themselves into the cultural fabric of their locales. 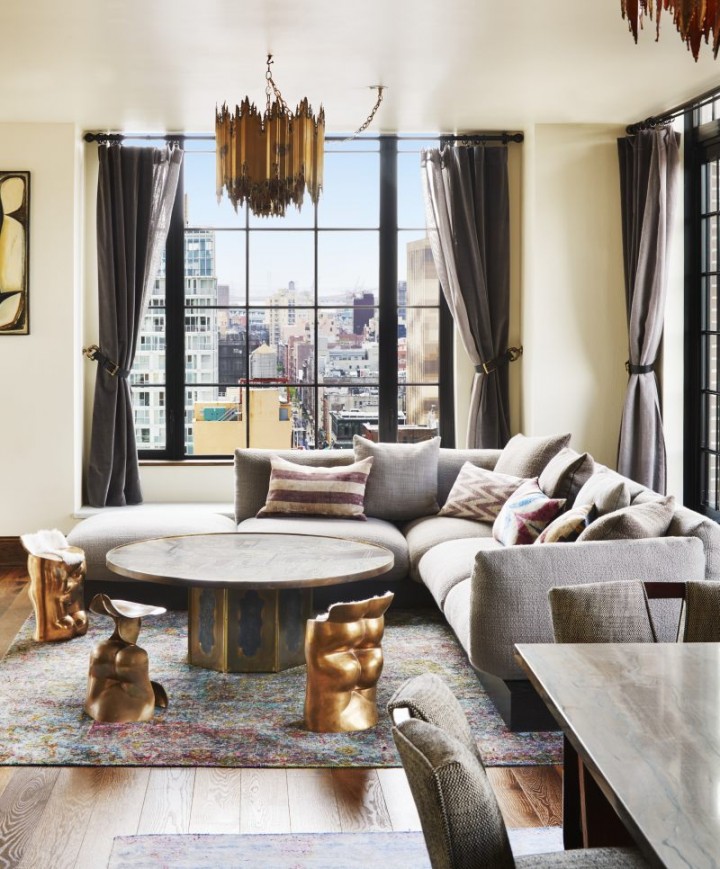 Located in the center of New York City’s hip Lower East Side neighborhood, The Ludlow Hotel acts as a living room for Manhattan’s creative class. An eclectic mix of vintage furniture and striking artworks adorn the guest accommodations, while the on-site restaurant Dirty French and nearby art spaces like the New Museum, 47 Canal, and Bridget Donahue draw in locals and visitors alike. Further uptown, The Whitby Hotel is just steps away from refined shopping along 5th Avenue as well as established cultural venues like Carnegie Hall and the Museum of Modern Art. Elegant creativity is reflected inside through interiors by Kit Kemp, who conceived a visual story for each individual room, as well as the in-house luxury theater for private film screenings. 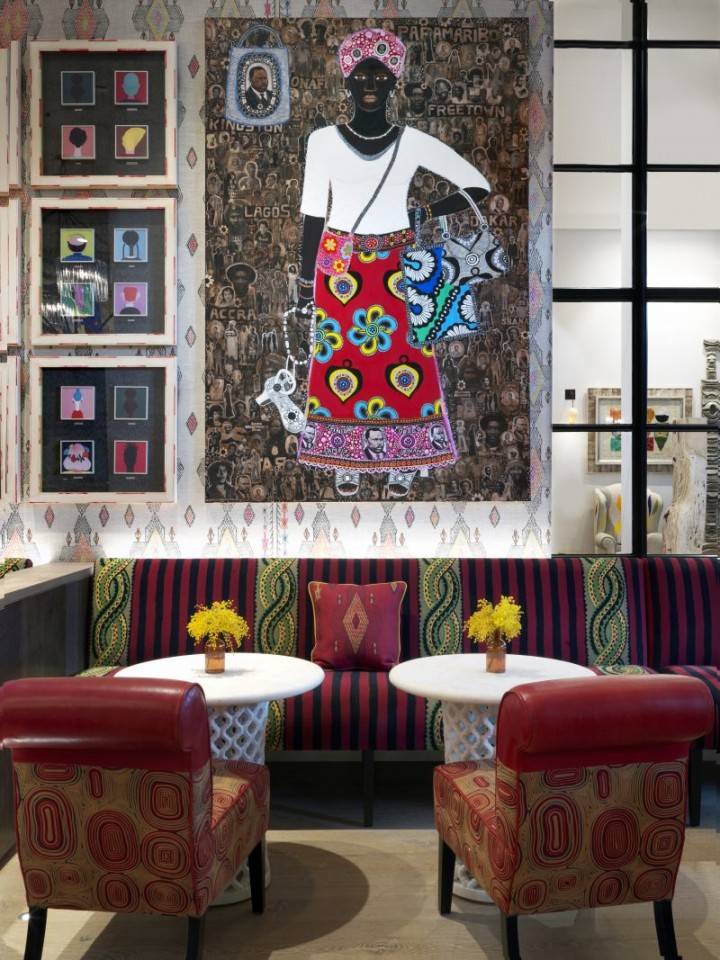 Just a mile away from the U.S./Mexico border, an awe-inspiring art collection fills Stanton House in El Paso. Here, a four-story lightwell features “Shylights,” an installation by Studio Drift accompanied by works from other internationally renowned artists like Damien Hirst and Robert Davidson as well as pieces by local emerging artists, including Carlos Noriega Neuro and Paola Rascon. Contemporary art also takes center stage at StandArt Hotel Moscow, a property conceived by Russian artist Stanislav Tratsevskiy, whose work adorns the rooms and public spaces. The Deluxe room, for example, boasts a soothing gray palette, Art Beton stucco effect walls, and one of Tratsvskiy’s sgraffito relief artworks. “Art is my way of communicating with people from all over the world,” he says. 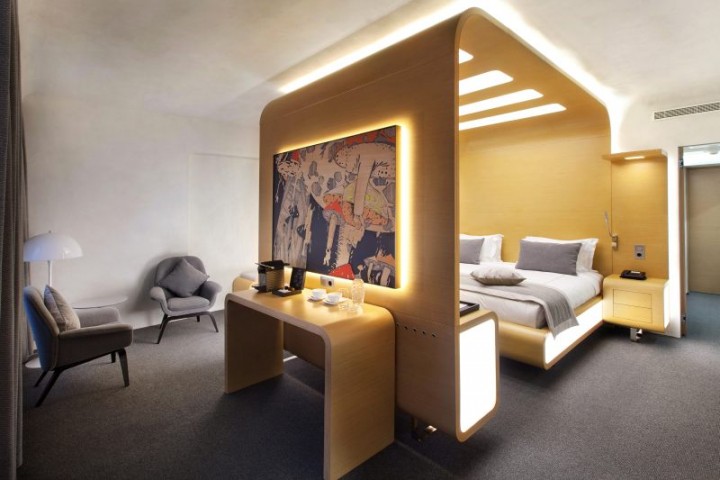 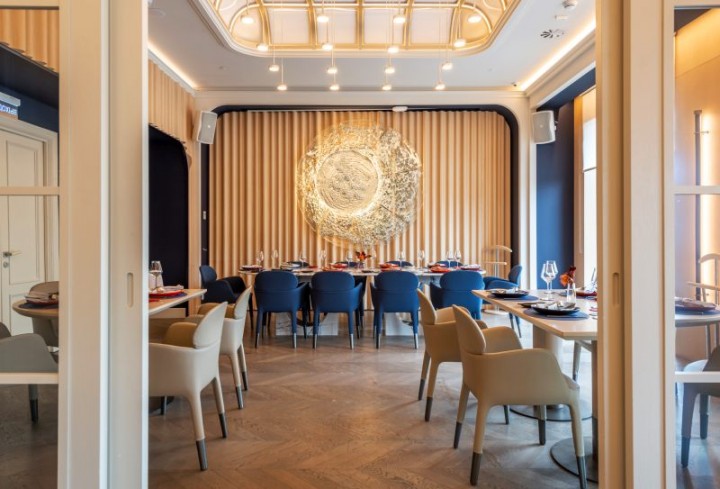 Experiencing museum-quality art in a private setting is also the backbone of Node Kyoto. The public and private spaces of the hotel function as a living gallery space with works by local and international artists such as Gerhard Richter, Kiki Smith, Hiroshi Sugimoto, and Eikoh Hosoe. In addition, the hotel hosts events that range from live DJ sets to pop-up fashion shows and special exhibitions. Elsewhere, Form Hotel Dubai offers experiences like desert safari drives and strolls through the city with Emirati guides, while live music is just around the corner at the city’s most prominent jazz bar, Q’s Bar + Lounge. Other cultural highlights near the hotel include the Jameel Arts Centre, Mohammed Bin Rashid library, and the historic Dhow boatyards. 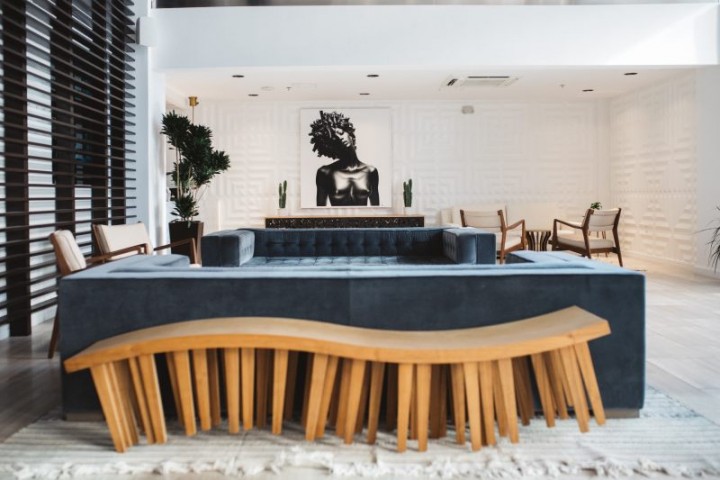 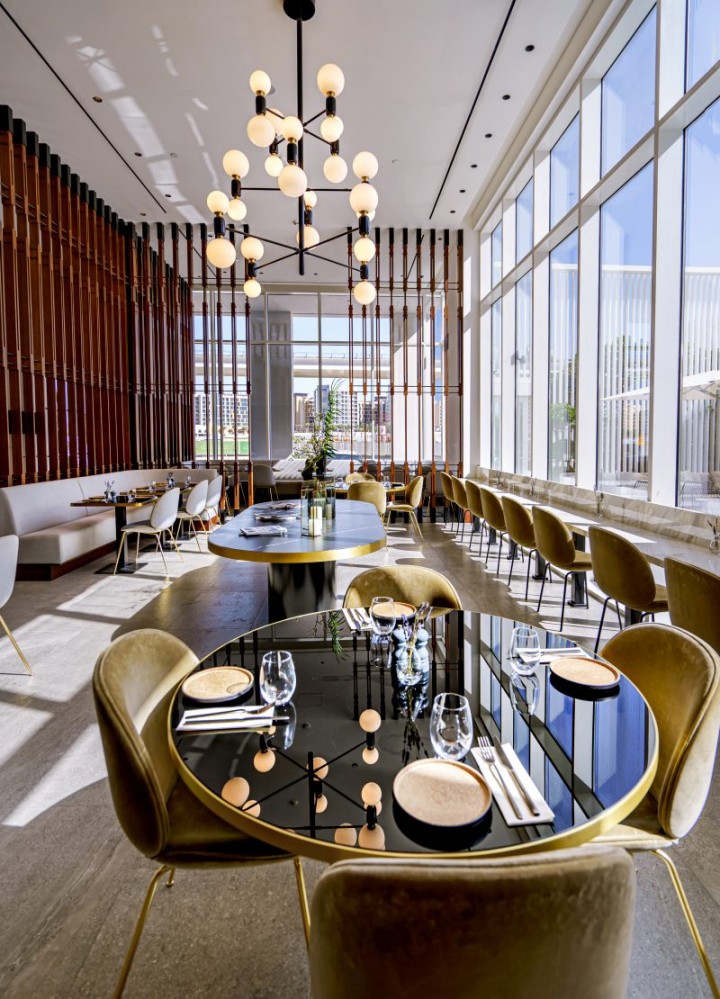 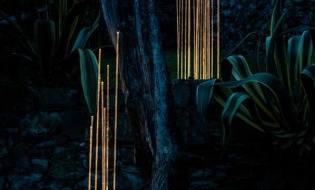 The magical light of Reeds by Artemide

A magical interpretation of a fairytale forest