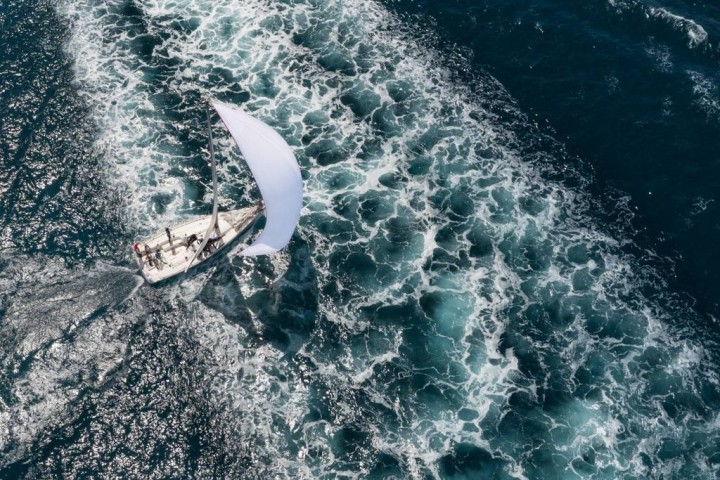 Very involved in international yacht racing since the nineties, Nico Martinez is appreciated by all for his professionalism and the high quality of his work.

He is the official photographer of the TP52 and RC44 circuits. His picture was unanimously acclaimed. 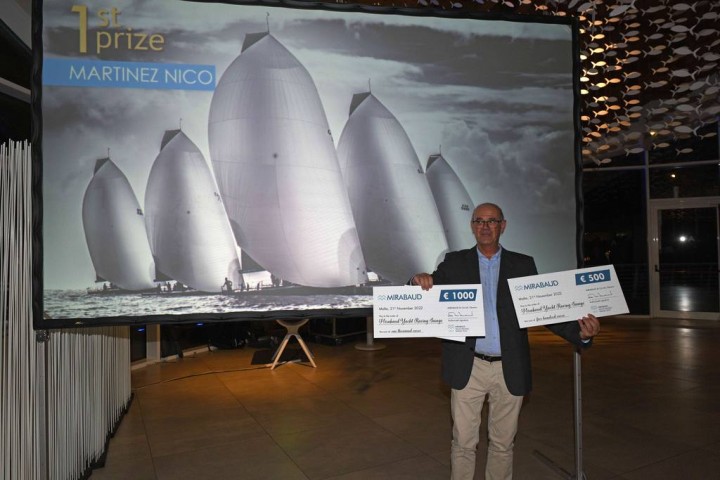 Spanish photographer Nico Martinez is the winner of the Mirabaud Yacht Racing Image award 2022 thanks to a photo taken during the TP52 World Championships in Cascais (POR).

"The TP52 fleet was sailing downwind, with a light breeze and in a very special light," recalls Martinez. "It wasn't a very productive day, not the typical Cascais day with wind and good light. Then I saw the composition of the five TP52s and told my driver to stop. We looked for the ideal frame for the shot. Later, when I loaded the photos onto my computer, I wasn't convinced, so I put it in black and white and the magic happened. As soon as I saw it, I said that's the picture."

The six members of the international jury voted unanimously for Martinez's photo, awarding it marks between 8 and 10 for the three criteria considered: the emotion evoked by the image, its technical difficulty and its originality. 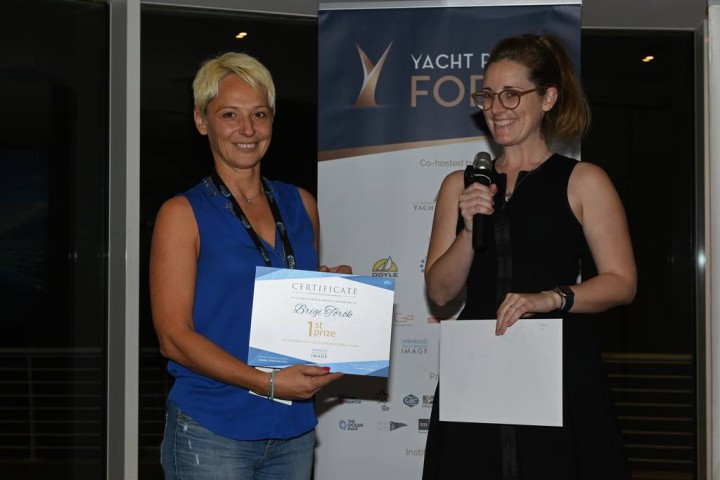 German photographer Eike Schurr came second with a stunning image taken on board the VO65 The Austrian Ocean Race Project during a training crossing of the Atlantic between St. Maarten and the Azores. "Using the water as a framing element, was an idea that came up while shooting, and gives an extra depth into the picture", he explained. 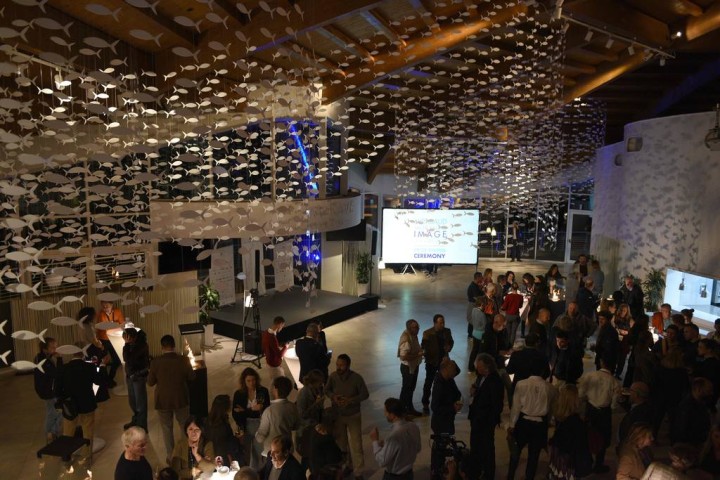 Finland's Patrick Blom came third with his photo from the Viaporintuoppi regatta for traditional sailing yachts.

The Public Award, based on the number of public votes cast on the internet, was won by Brigi Török with her picture of the Libera Raffica competing in the Bol d’Or Mirabaud, ahead of Tom Coehoorn (NED) and Felix Diemer (GER).

The Delegates Award, based on votes from delegates at the Yacht Racing Forum in Malta and World Sailing’s annual conference in Abu Dhabi, was won by Nico Martinez ahead of Eike Schurr and Martina Orsini.

No less than 150 photographers spanning 29 nationalities participated in the 14th edition of the Mirabaud Yacht Racing Image Award 2022. 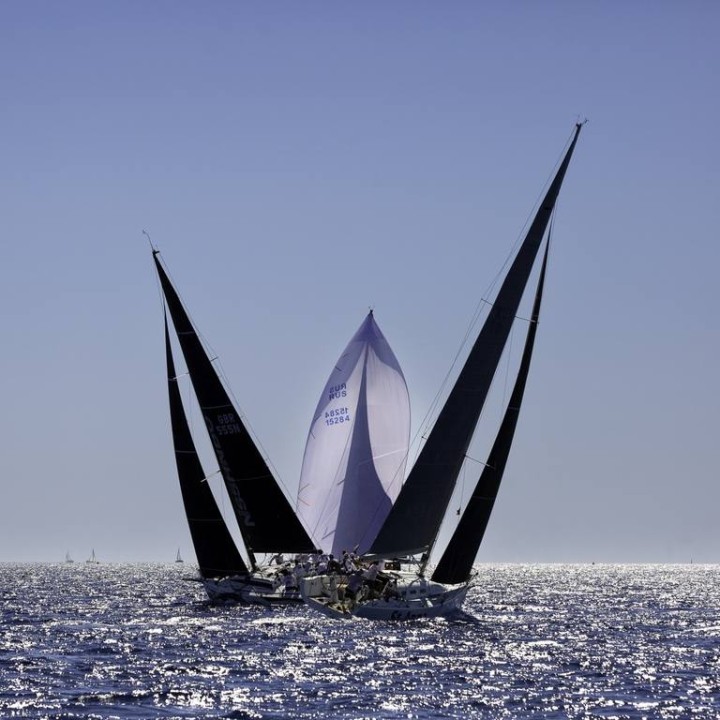 "A huge congratulations to the Spanish photographer Nico Martinez for this exceptional shot. The greys, perspectives and harmony in this image make it a real work of art. The perfect timing and the symmetries have seduced me deeply", said Nicolas Mirabaud, Managing Partner of the Mirabaud Group.