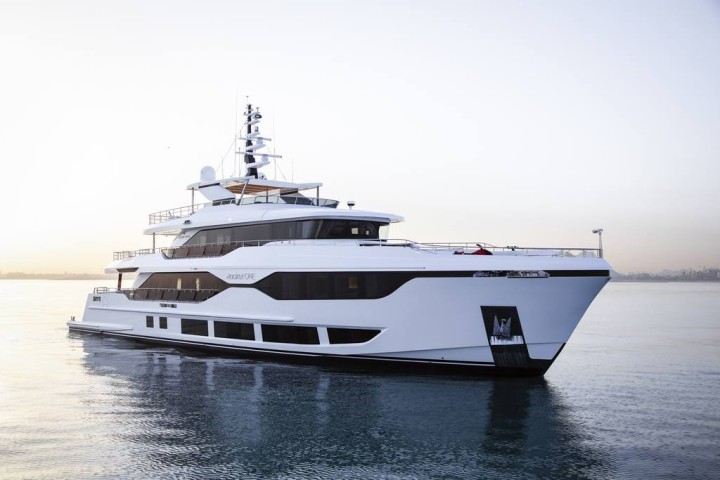 Gulf Craft’s Majesty 120 will be making its first European appearance alongside the Majesty 100 at the Cannes Yachting Festival on 6th – 11th September 2022.

Gulf Craft, one of the world’s leading boat and yacht manufacturers, is set to introduce its Majesty 120 at the upcoming Cannes Yachting Festival 2022 marking the yacht’s debut in the European continent.

Majesty Yachts is the flagship brand of the of the internationally renowned manufacturer which is marking its 40th anniversary in 2022 and includes the world’s largest composite-built production superyacht - the Majesty 175 - which epitomizes Gulf Craft’s global leadership in GRP superyacht construction. 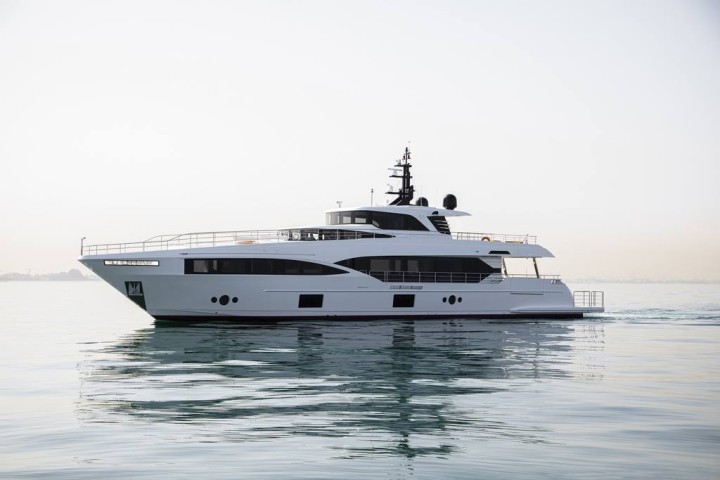 At a length of 37 metres, the Majesty 120 is constructed with advanced lightweight materials such as vinyl ester and carbon fibre. Gulf Craft’s in-house design studio is responsible for her naval architecture and exterior design, while the Italian studio of Cristiano Gatto undertook her interior design. The superyacht meets the lifestyle aspirations of discerning yachting enthusiasts with a separate owner cabin and VIP cabin on the lower deck, in addition to a family-friendly lounge. She also features a spacious sundeck, 30 percent larger than other yachts in her class. With a draft of just over six feet (two metres), the Majesty 120 is ideal for navigating shallow waters and features two powerful 2,500 horsepower engines that will delight marine enthusiasts with her world-class performance, stability, and maneuverability.

The Majesty 100, one of Gulf Craft’s most popular models, will also be at display at the show with its refined, avant-garde look. With stunning exterior, interior, and naval architecture and design courtesy of Gulf Craft’s in-house Design Studio, the 31.7-metre yacht’s stand-out features include a unique sky lounge fly-bridge, lavish interiors, and copious al fresco lounging areas making her the first choice for entry-level superyacht owners as well as for charters or oceangoing adventurers. 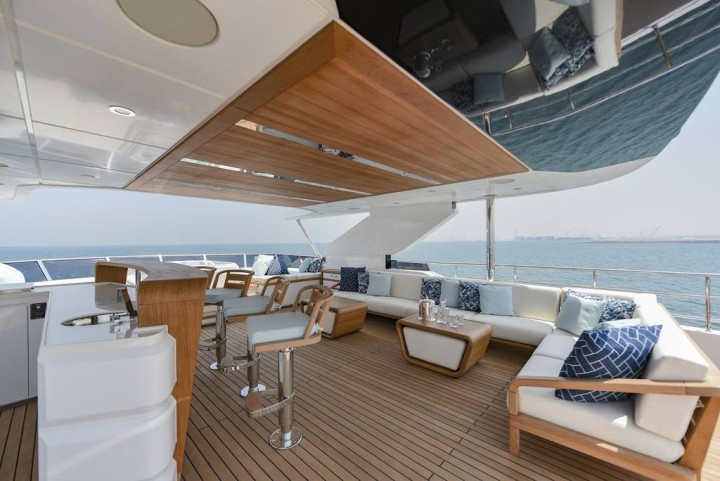 Gulf Craft’s Chairman, Mohammed Hussein AlShaali said: “As Gulf Craft continues its year-long 40th anniversary celebrations this year, we are very much looking forward to returning to this year’s festival which has become a highlight on the international events calendar for the yachting community. With the European debut of models such as the Majesty 120, we are continuing to grow and expand Gulf Craft’s footprint in Europe and offer a broader lineup of our composite-built yachts to our European customers.”