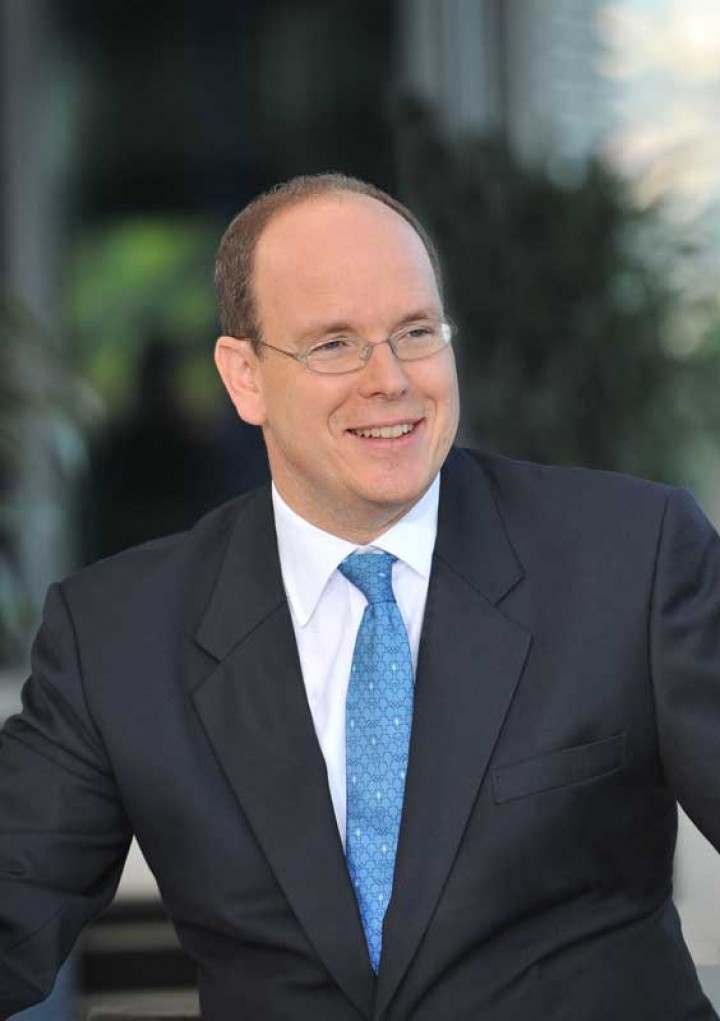 Prince Albert II of Monaco will be coming to Düsseldorf personally to be the keynote speaker at the Symposium on 24 January.

Protection of the unique habitat provided by the world’s oceans is a goal that has global support nowadays. Promotion of ocean preservation even plays a significant role in successful Hollywood cinema production nowadays, such as the Nemo sequel “Finding Dory”, so that billions of people are being reached. boot Düsseldorf as the most important water sports trade fair in the world is therefore, for example, providing the German Ocean Foundation and the Prince Albert II of Monaco Foundation with a platform to present their commitment to the sustainable development of international waters. “Healthy seas and oceans are the basis for all life on our earth and thus for water sports enthusiasts too. At boot, we aim to bring the business and scientific communities together with society in general, so that they can all present their proposals for sustainable interaction with our environment”, explains boot Director Petros Michelidakis.

Prince Albert II of Monaco has been actively involved in such issues as ocean protection for many years now; with his foundation, he initiates and funds major projects throughout the world. His foundation’s mission is to protect the environment and promote sustainable development. The foundation operates internationally and mobilises the general public, politicians, scientists and economists committed to nature conservation to preserve mankind’s joint heritage. For many years now, the mission of the German Ocean Foundation has also been to tackle the challenges set by the Global Ocean Foundation; with this in mind, the German foundation has been operating the well-known research and media ship Aldebaran successfully in oceans and waterways all over the world since as long ago as 1992.

The “love your ocean” stand organised at boot Düsseldorf from 21. to 29. January 2017 by the German Ocean Foundation in co-operation with Messe Düsseldorf will be providing information about ocean and water conservation and opportunities to experience the research projects interactively. Frank Schweikert, Director of the German Ocean Foundation: “The aim of our stand is to encourage water sports enthusiasts to be pioneers and ambassadors for healthy oceans and waterways and, as a result, to strengthen support for sustainable ideas in the water sports community as well.” The 20-metre-long replica of a sperm whale is a particularly eye-catching central feature of the interactive stand in Hall 4 at boot that will be focussing on the subject of recycling.

350 square metres of the “love your ocean” stand will be devoted to sustainable interactive projects, alongside an informative programme on the “Water Pixel World” stage. The British ocean activist Emily Penn, who is an international advocate of the world’s oceans, working with research sailors to combat the problem of ocean debris, will – for example – be presenting interesting ways to increase the protection of oceans and waterways as the boot ambassador.

The interesting interactive programme on the “love your ocean” stand will consist of varied activities that will attract boot fans, whether they are adults or children: In the “Research Cockpit”, visitors themselves will be able to search for plastic particles in water and check samples from different bodies of water in the laboratory.

“Upcycling” is the new trend in the recycling field. At the “Recycle Workshop”, children and teenagers will be learning how attractive bags and pendants can be made from pieces of old sails. This project organised jointly by sailmakers and various environmental organisations will be giving amazing tips about the entertaining upcycling of what initially appear to be useless materials.

Electric motors are an essential feature in water sports nowadays and can lead to extremely impressive achievements. The “Electro Power” water tower will be demonstrating this very clearly: a 10 kW electric motor will shoot a column of water up in the air.

Listening to ocean sounds is a fascinating experience for our senses. The “Sounds of the Sea” display set up by the Cousteau Society in the skull of the sperm whale on the stand will be bringing the subject of ocean noise to life in a very varied way. Headphones and Xounts loudspeakers with an ocean design will enable the visitors to experience the world of underwater sound.

Sustainable and renewable raw materials like flax and cork will be playing an increasingly important role in the boatbuilding sector as well in future. The “Green Building” project will be demonstrating convincingly the many different potential application areas for these raw materials in the water sports industry.

boot Director Petros Michelidakis says by way of summary: “On the ‘love your ocean’ stand, every single visitor to the trade fair is certain to become aware of the options for sustainable interaction with our earth and the waters on it. I am already looking forward very much to the interesting experiments and exciting results.”

The activities to encourage greater sustainability in oceans and waterways will be culminating in the Ocean Symposium, that is being held in the Congress Center Düsseldorf (CCD.Süd) on 24. January. This joint event organised by the German Ocean Foundation, the Prince Albert II Foundation, the industry, the scientific community and water sports associations will be highlighting sustainable boat manufacturing and innovative, environmentally sound marine propulsion solutions.