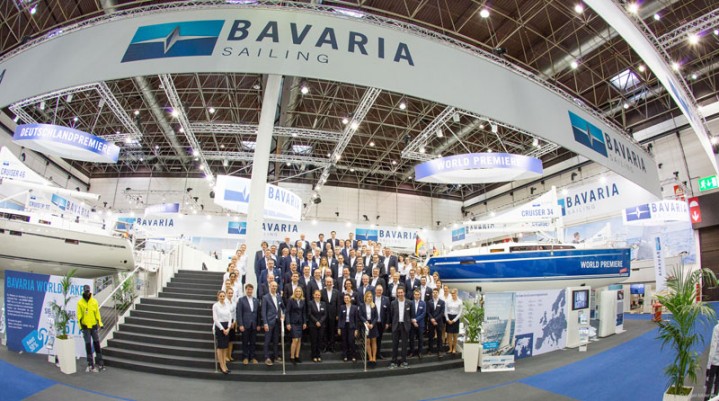 BAVARIA YACHTS came away from boot 2016 with a new sales record. At precisely 6pm on the Sunday, the last day of boat show, the 120th order for a BAVARIA was signed.

Over the nine days of the boat show, more then 70,000 customers and prospective customers visited the twenty displayed catamarans, sailing yachts and motor yachts on the BAVARIA WORLD stand, which covered an exhibition space of 3,800 square meters in Hall 17 and Hall 15.

"The boot 2016 trade fair exceeded our own expectations. Our goal was to sell over 100 yachts, like last year. With 120 catamarans, sailing yachts and motor yachts sold directly at the trade fair, plus the follow-up business we are expecting, the BAVARIA YACHTS team has once again demonstrated its strengths. The new BAVARIA WORLD stand design, with sailing yachts and motor yachts at one stand in Hall 17 and our NAUTITECH 40 OPEN in Hall 15, was praised by our customers and our dealers and certainly contributed to our success", summed up Lutz Henkel, CEO of BAVARIA YACHTS. 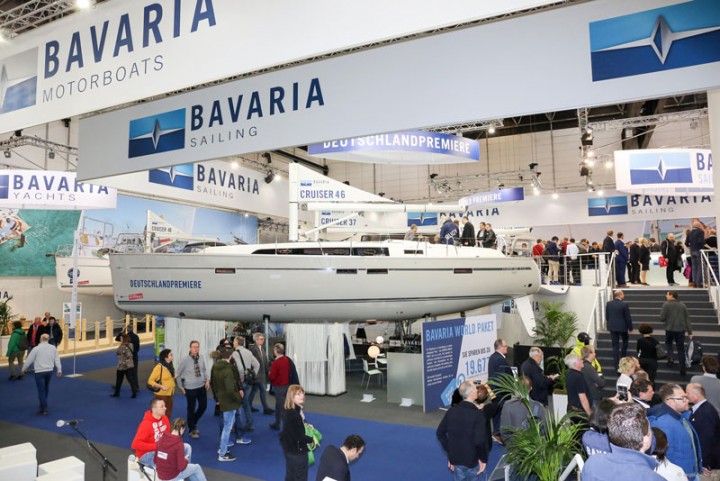 And the BAVARIA WORLD programme was remarkable. Right from the first Saturday, 500 VIP customers were invited to the BAVARIA WORLD NIGHT, with international artists. The boat show premières and novelties were introduced at five press conferences. The new CRUISER 34 and the CRUISER 51 STYLE were presented to the public for the first time as world premières, while the CRUISER 46 STYLE was on display for the first time at a German trade fair.

The semi displacement motor yacht BAVARIA E40, which had previously only been known by the name PROJECT DA10, was given its new product name in Düsseldorf. The E in the name stands for the English terms Economic, Ecological, Exploring, Efficient and Emotional. The first prototype will be ready in spring 2016, but visitors were able to preview the new motor yacht with 3D glasses at the boot trade fair. 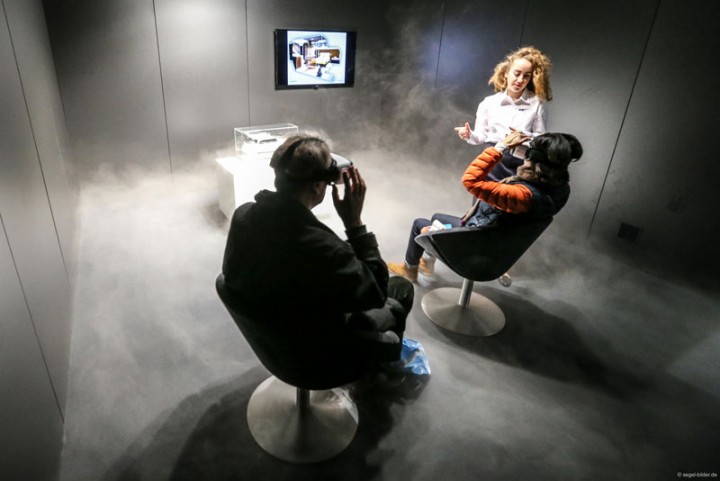 Each day, there was also a great crowd at the BAVARIA CATAMARANS stand in Hall 15. The NAUTITECH 40 OPEN luxury 3-cabin owner's version on display there was one of the most-visited catamarans at the trade fair, with several hundred viewing appointments. At the end of the boot boat show, Lutz Henkel assured everyone that there would indeed be a bigger BAVARIA WORLD at boot 2017.