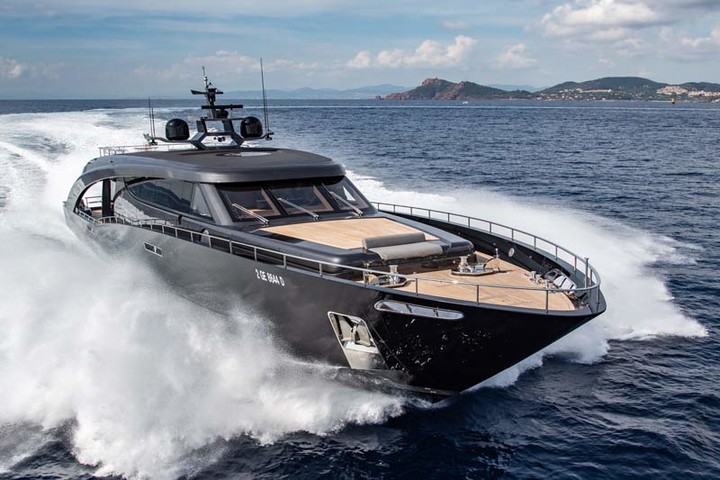 Cerri Cantieri Navali is celebrating its success as one of the winners of the World Superyacht Trophies, which were awarded by magazine Yachts France in the magnificent setting of the Hotel Carlton in Cannes.

Thanks to its highly innovative solutions, Roberto Cavalli’s M/Y Freedom was indeed awarded the prestigious Trophy as the most avantgarde yacht of the year.

M/Y Freedom is the third model in the Fuoriserie range, CCN’s line of fully-custom projects, and is the outcome of a brilliant concept that fashion designer Roberto Cavalli developed and turned into reality in cooperation with architect Tommaso Spadolini.

“CCN has won a World Superyacht Trophy for the second year in a row thanks to its fully-custom production”, says CCN’s CEO Diego Deprati. “The fact that this yacht in particular has been awarded as the one with the most avant-garde features truly delights me, as this is an important acknowledgement of a path we embarked upon a few years ago, making some brave choices which are now proving to be winning decisions”. 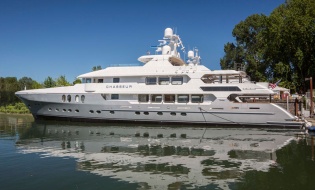 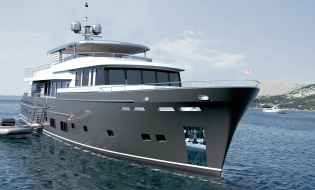