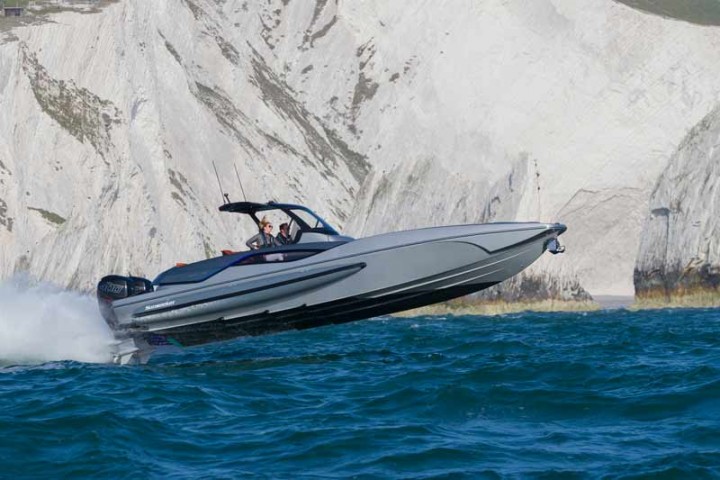 Sunseeker International announced that the first ten Hawk 38s will be part of a very special limited-edition series, in memory of Sunseeker’s founder, Robert Braithwaite CBE DL, who sadly passed away in March this year.

The Hawk 38, Sunseeker’s new high-performance day boat, was the last project Robert was involved with and therefore a fitting tribute to him. Each of the ten boats will carry a polished stainless steel plaque on the helm dashboard numbered from RB001 to RB010. Robert was an inspiration to everyone at Sunseeker and to the wider marine industry, recognised as a boating pioneer, a true visionary and someone who changed the face of boating forever. 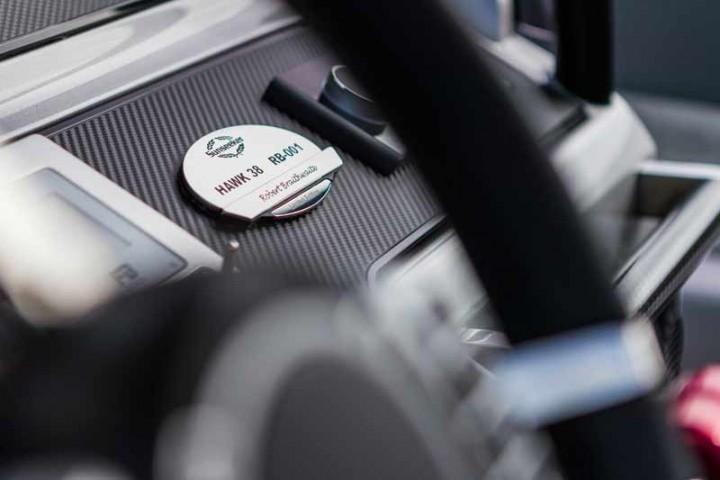 Robert’s passion for speed and performance is at the heart of every Sunseeker ever made and embodied in this latest model which is delivering an incredible top speed of up to 70mph (62kts).

Its inconceivably smooth-running hull is supported by the addition of four racing seats with shock absorbing mitigation; occupants can either sit or stand for optimal comfort and safety, thereby allowing owners to fully explore the limits of this boat’s performance. 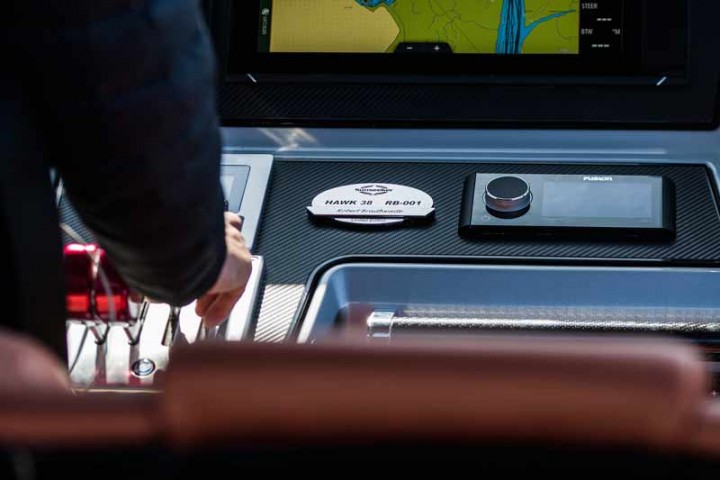 The foredeck is complete with a sunbathing pad with elevated fixed headrests and an optional foredeck sail canopy. Aft facing u-shaped seating is centralised around a quick release carbon table that can be stowed in seconds. At the stern, there is a triple bench seat with the possibility for two drawer fridges located under.

Throughout the boat, there is multiple built-in storage such as a cavernous stowage locker with carbon fibre lid at the bow, which can be utilised for a plethora of toys including two SEABOBs with dedicated bulkhead-mounted charging units. The composite decking in platinum finish with white corking includes yet more stowage with a large central deck locker that can hold a life raft or inflatable paddleboard.

Commenting on the new limited-edition series, Sunseeker CEO, Andrea Frabetti said: “The legacy of the Sunseeker brand is built on developing performance boats such as the Hawk 38 – it’s in our DNA and something Robert was extremely passionate about having raced extensively in his early career. I am honoured to unveil this special edition series of the Hawk 38, a very fitting tribute to our founder.” 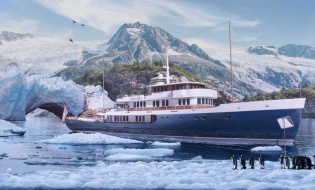 A nod to the past with a telescopic vision to the future— the stunning new... 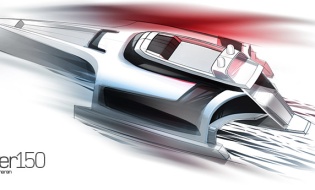 Sunreef shipyard has responded to the growing interest for technically advanced and progressively designed yachts...