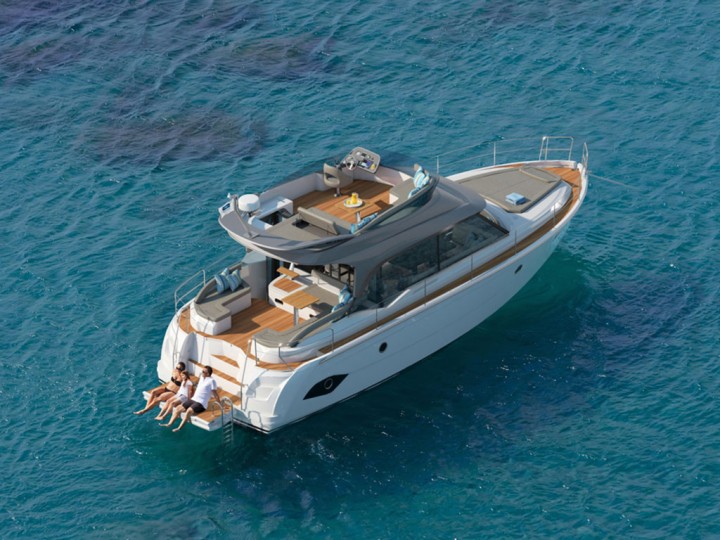 This summer the new BAVARIA E40 motor yachts are going on a unique trip through Europe. The tour kicks off on 26 June in Almere close to Amsterdam and is scheduled to end on 14 August in Hamburg.

The first stage of the BAVARIA E-SUMMER TOUR starts with the new BAVARIA E40 on 26 June in Almere. Traversing the Ijsselmeer and negotiating the Dutch channel network with stops in Enkhuizen and Lemmer, it will make its way to the stage finish in Sneek, where the BAVARIA E40 is expected on 1 July. There further test trips are planned for the weekend. The first stage is organized by Jansma Jacht BV, the BAVARIA YACHTS motor yachts dealer in the Netherlands.

Transportation from Sneek to the start of the next stage in Mannheim is arranged by the E-SUMMER TOUR partner Sleepy Yachttransporte, because the BAVARIA E40 is expected promptly on 9 July at the Yacht Center in Mannheim for a big weekend event. There are several test trips on the program at the Yacht Center for this weekend before it departs on the Monday for Würzburg via Biebesheim, Mainz, Frankfurt, Aschaffenburg, Miltenberg and Lohr. During this stage there are also new guests on board the BAVARIA E40 every day, all eager to experience for themselves this revolutionary motor yacht with its three comfortable cabins, large saloon and new drive concept consisting of a Volvo Penta D4 engine and a powerful electric drive. 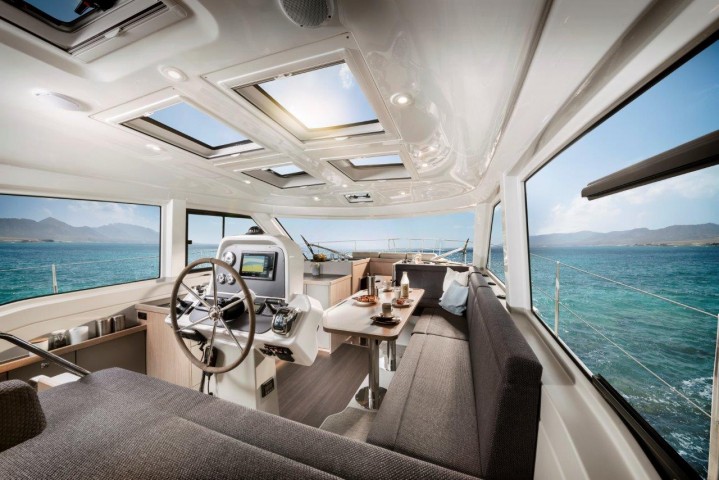 On the continent, the BAVARIA E40 called “ENOVA” is in the meantime transported from Würzburg to Berlin by Sleepy Yachttransport. Leaving from the port of Allert Marine in Werder on 23 July, it departs from the capital on the next stage via the Havel, the Müritz, the Elbe and the Elbe-Lübeck Canal on the Baltic Sea on its way to Travemünde, where the BAVARIA E40 is expected to arrive on 31 July. This will be the stage of Facebookers, Instagrammers, YouTubers and bloggers. A new team will report on the E-Summer Tour every day. The E-Summer Tour can of course also be followed on Facebook and Twitter.

The last stage from Travemünde to Hamburg via Laboe, Kiel and the Kiel Canal is organized by NordOstsee Yachten. 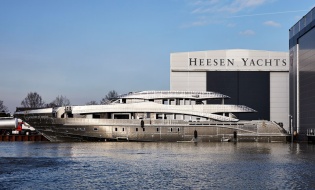 Project Aster is the latest yacht in the successful 5000 aluminium class whose exterior lines... 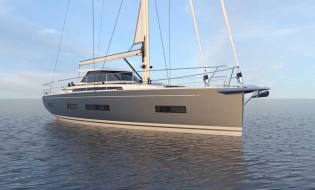 AMEL unveils the latest model of its range and announces its official launch at the...