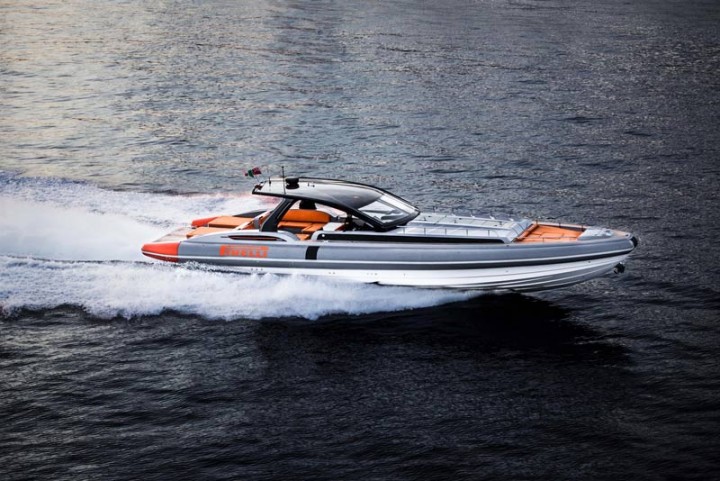 The first, BG Yachting, will handle the sale of Pirelli rigid inflatable boats in Bulgaria, while SF Yachts, headquartered in Dubai, will cover the Middle Eastern region. The novelties at Tecnorib continue, with the signing of two strategic partnerships with a European distributor and an Arab company. After the recent success of the Pirelli 1900, born of renewed collaboration between Tecnorib and Pirelli and designed by Mannerfelt Design Team, the Lombardy-based company is now working to expand its sales network and promote awareness of its inflatables outside Western Europe too. 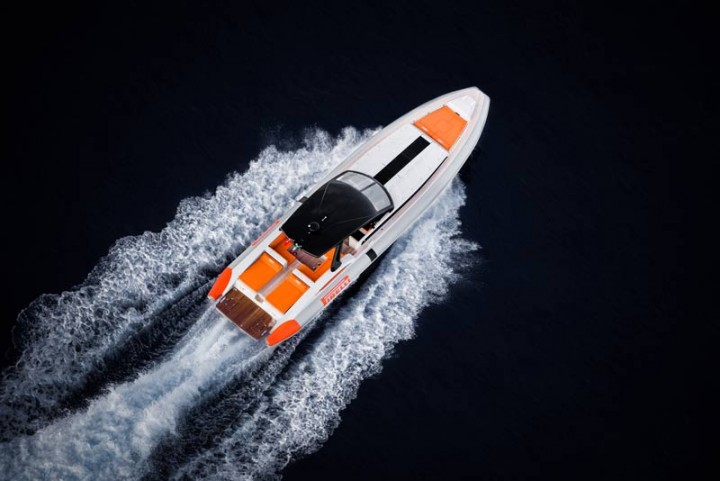 The first agreement was signed with BG Yachting, a company based in the storied city of Nessebar on the Black Sea coast, in the district of Burgasin. The company, which was established in 2005 and is already the dealer for several prestige car marques, will distribute the Pirelli ribs in this area, where the industry is experiencing a period of expansion. 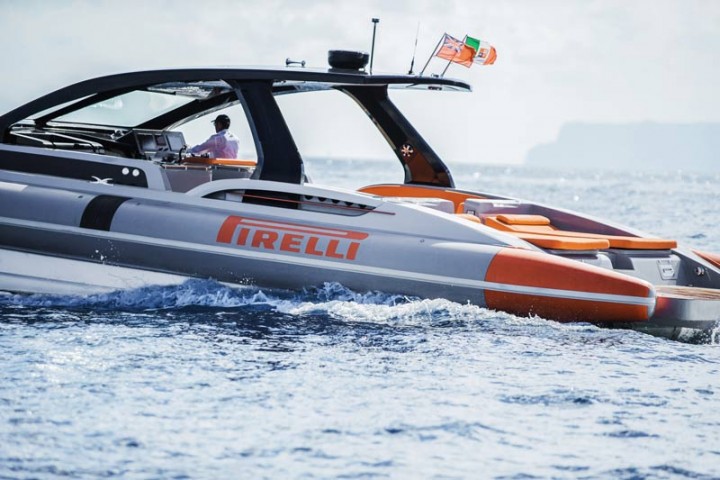 SF Yachts, headquartered in Dubai, will handle the sale and promotion of Pirelli rigid inflatable boats in Middle Eastern Countries, where it has a consolidated presence and is already the dealer for many well-known international shipbuilders. The Chief Executive Officer of the company is Sardinian engineer Francesco Pitea, who has a long and varied background in the yachting sector, where he has worked for the last 15 years in various positions for diverse companies. 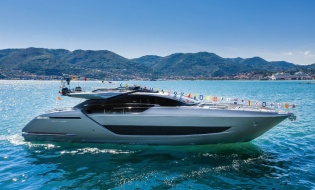 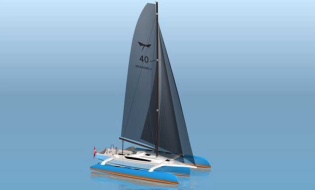