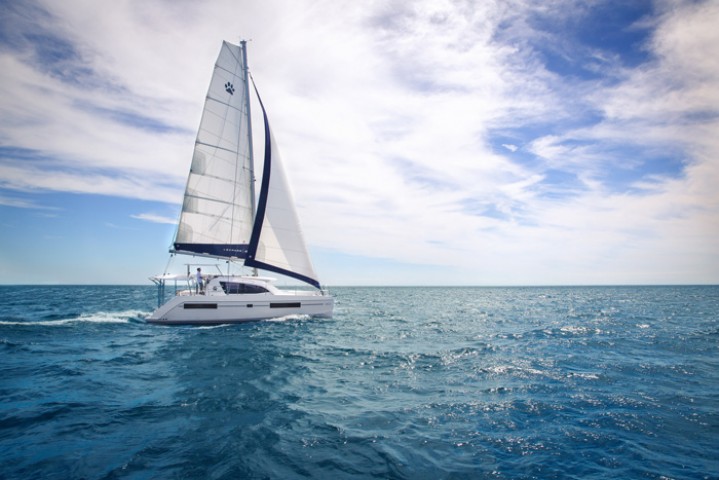 The International Multihull Boat Show is quickly becoming one of the most popular and well attended boat shows in the world and is now a staple in the Multihull industry; particularly for the catamaran market.

Last year, 15,000 people attended the show and almost half of the attendees were foreigners. The draw of this event brings in the best catamaran builders, designers, and clients from all over the world. This year’s show marks an exciting time for Leopard Catamarans as they bring four of their award-winning catamarans to their in-water display including two European Premieres!

Of these four catamarans, none is more exciting than the new Leopard 40. The first unit was delivered in Cape Town less than two months ago and is making her European Premiere at the show! This 40-foot sailing catamaran has already attracted much attention from the European market and will definitely be the attraction of the boat show.

Also on display will be the Leopard 44 and the Leopard 48 (both presented in 4-cabin version with their respective charter brands: Sunsail and The Moorings). For the first time in Europe, visitors can tour the 4 cabin version of these catamarans with their new interior design. 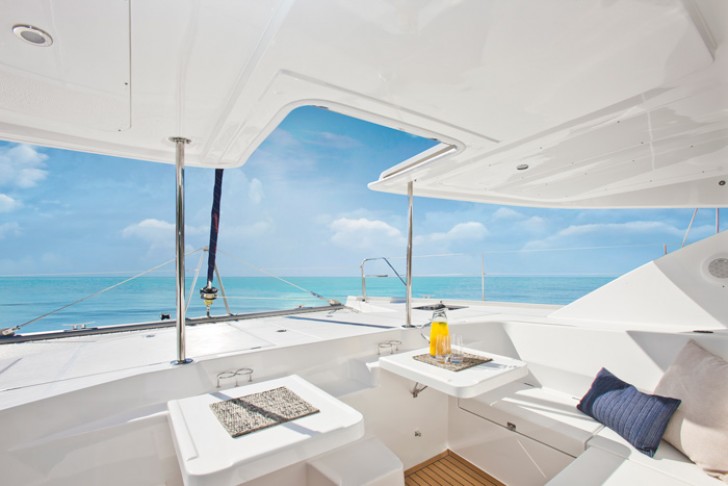 A must-see!
For powercat lovers, and also making her European Premiere, Leopard Catamarans is exhibiting the new Leopard 51 PC! This model will also be displayed with the 4-cabin version of The Moorings (shown as a Moorings 514 PC). 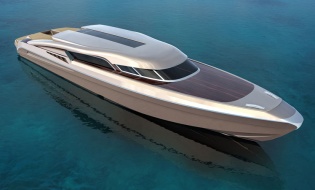 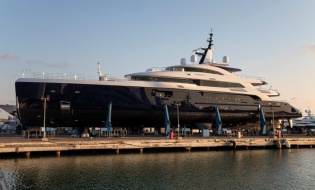