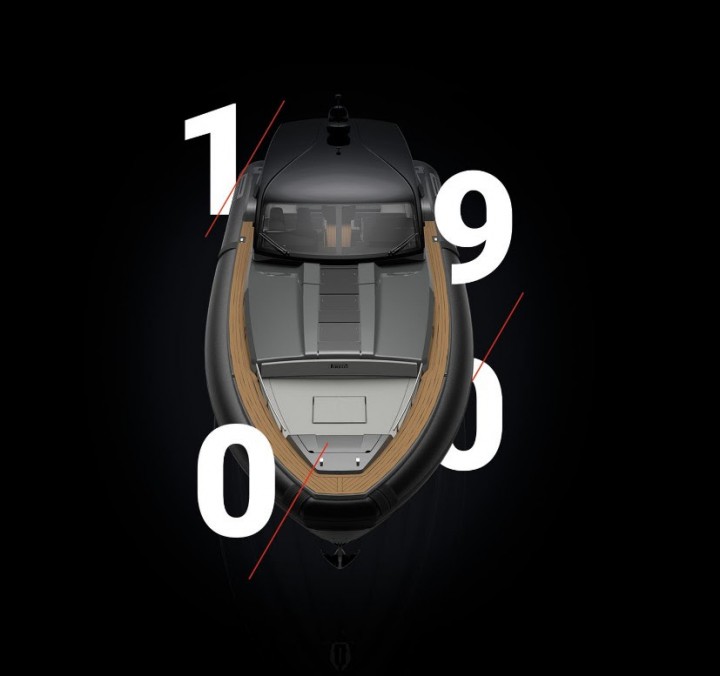 Tecnorib has unveiled a preview of the new PIRELLI 1900, the flagship that completes the PIRELLI-branded range of rigid inflatable boats.

Guests attending the most prestigious automotive event in Montecarlo on Sunday May 28th, had the opportunity to view for the very first time the new in scale model boat in the exclusive Pirelli Suite at the Monaco Yacht Club. The glamorous audience of high-profile visitors attending were able to admire a boat that for the first time adds the design features of much bigger yachts to the characteristic sportiness expressed by the range.

Tecnorib, one of the leading companies in this sector and the licensee for PIRELLI branded RIBs (the agreement was originally signed in 2005 and has recently been renewed), will present the PIRELLI 1900 flagship at the next Cannes boat show. The new RIB draws on the legacy of previous models and benefits from the expertise, know-how and technology developed working on them, but for the first time adds the liveability of a big yacht to their exquisitely sporty DNA.

The new PIRELLI 1900 flagship completes Tecnorib’s now consolidated range of PIRELLI-branded RIBs, which starting this year will have a unique and immediately recognisable new design feature, with the tread pattern of the PIRELLI Wet tyre used by the brand in top track races appearing on the inflatable tubes, in a celebration of Pirelli’s expertise in the production of tyres for extremely wet conditions.

The preview of the new PIRELLI 1900 in the exclusive setting provided by Monte Carlo demonstrates the desire of both companies to take PIRELLI RIBs, which have always been an expression of versatility, handleability and sportiness, up to the next unprecedented level, opening up new horizons and offering new experiences of pure pleasure. 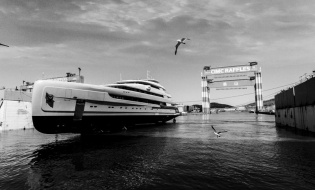 M/Y ILLUSION PLUS built by PRIDE MEGA YACHTS was launched in Yantai, China. 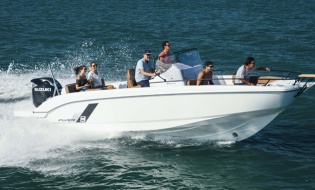 In 2014, Beneteau revolutionized the standards of outboard design with its Flyer range, paving the...