Mercury Marine announced VesselView Mobile app is now available for free download on the App Store and Google Play in all countries located into the European Union (*).

Available for iOS and Android mobile devices, including smartphones and tablets, the VesselView Mobile app instantly provides users access to their boat’s SmartCraft® digital data in the palm of their hand. The product also recently won a prestigious IBEX innovation award.

The VesselView Mobile module is available for purchase within the Mercury dealer network. The product is compatible with all Mercury SmartCraft-capable engines 40 HP and above built since 2003. One module supports single through quad engine applications. The VesselView Mobile is part of Mercury Marine’s ecosystem of technologies. 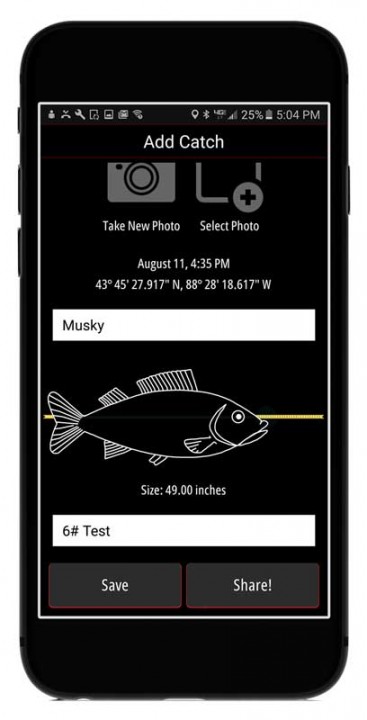 VesselView Mobile makes preparing for and spending a day on the water easier, safer and more enjoyable by letting users perform the following functions from their mobile device:

device via BLE (Bluetooth Low Energy 4.0)
• See SmartCraft® engine parameters like engine hours, fuel burn, water temperature,
battery voltage, rpm, etc. (parameters available are specific to each engine family).
• Get fault code diagnostic information so you know and understand if that fault is
something to be addressed when you return to the dock, or is more urgent.
• Fuel Management provides accurate fuel usage data along with fuel remaining plus
indicates time and distance to empty when the user enters fuel added via the app.
• Locate your nearest Mercury Marine dealer

• Get points of interest information for your body of water, including fuel and restaurant
locations, and more

• Record a moment on the water for future reference

Mercury Marine’s VesselView Mobile app, which will be initially released in English language only, also provides users with a Web-based account that gives them and their preferred dealer an even deeper connection to their boat. During the first quarter of 2017, an app update will support multi languages and metric units of measure.

(*) – All EU countries except Serbia. European countries which are not part of the EU will be added later in Q1 2017. In further stages, VesselView Mobile will be released also in Middle-East, Africa and Russia. 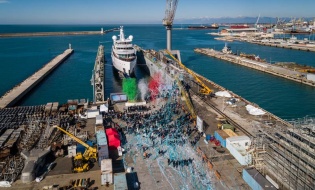 On February 5th, the eyes of the world turned once again to Livorno, where Italian... 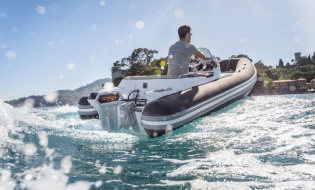