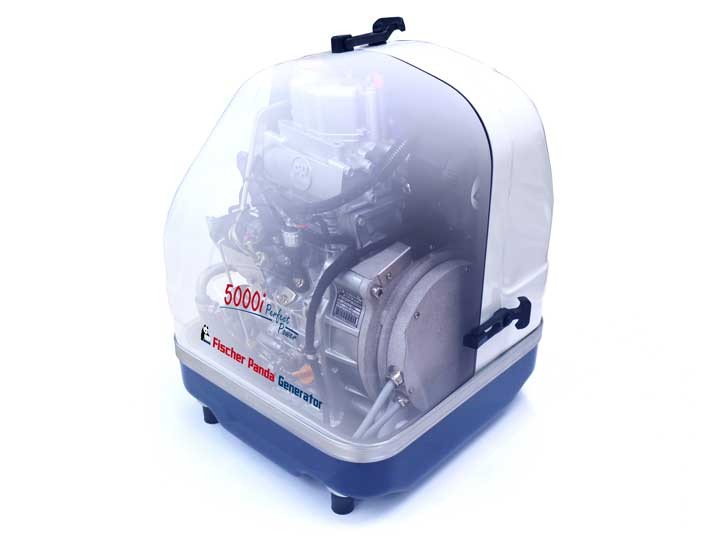 In the past two years Fischer Panda has developed its own diesel engine enabling them to offer a water-cooled 4 kW marine generator with all required certifications which are essential particularly for the important US market.

The new water-cooled, 1-cylinder engine FPE 320 celebrated its world premiere at METS 2015 in Amsterdam. The first generator with this innovative engine will be available in spring 2016 - the new Panda 5000i.Neo.

Like all Fischer Panda inverter generators with variable speed control, the new model "Panda 5000i.Neo" is characterised by its high efficiency, quiet operation and compact design. Another advantage of the new inverter technology is the significant reduction of exhaust emission and fuel consumption.

The new Panda 5000i.Neo will celebrate its Germany premiere at 'boot 2016' in Dusseldorf (Germany) and will be only one of many highlights on the Fischer Panda stand 10G22.

In the course of 2016 the synchronous Panda 4000s generator is planned to be equipped with the new motor as well.

The certification of the engine for the US market is already in preparation. Following this, the Fischer Panda engine will be one of very few water-cooled single-cylinder engines with a valid US EPA-TIER certification worldwide. Compared to other diesel engines in this performance class the FPE320 engine is also equipped with a separate oil filter.

The Fischer Panda GmbH, headquartered in Paderborn / Germany, is a manufacturer of diesel generators, hybrid and drive systems for mobile marine and vehicle applications. The generators are known for their compact design and extremely low noise during the operation. The Fischer Panda team covers more than 500 technicians and partners in over 80 countries worldwide. 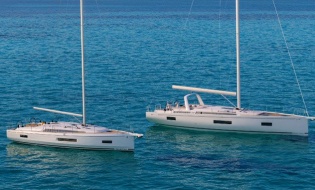 The New Wave of Oceanis Cruising Yachts by Beneteau…

The joy of sailing, the pleasure of living on the water, the satisfaction of putting... 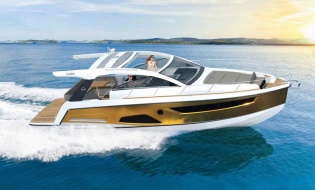 Just in time for the boot 2020 in Düsseldorf Sealine presents the latest model of...