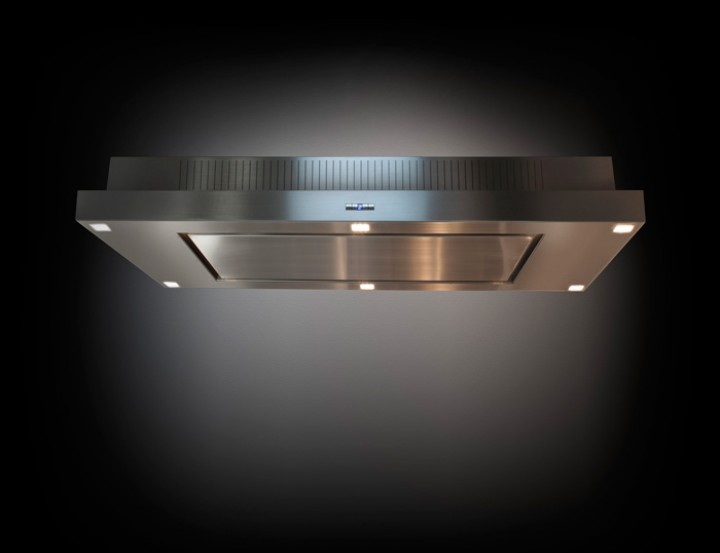 This saves a considerable amount of space for piping as well as the cost for installing and engineering the piping. So there is no smell on deck as with the exhaust on deck or at the waterline and no noise from the extractor fan which is the case with the exhaust of the cooker hood in the top of the mast. 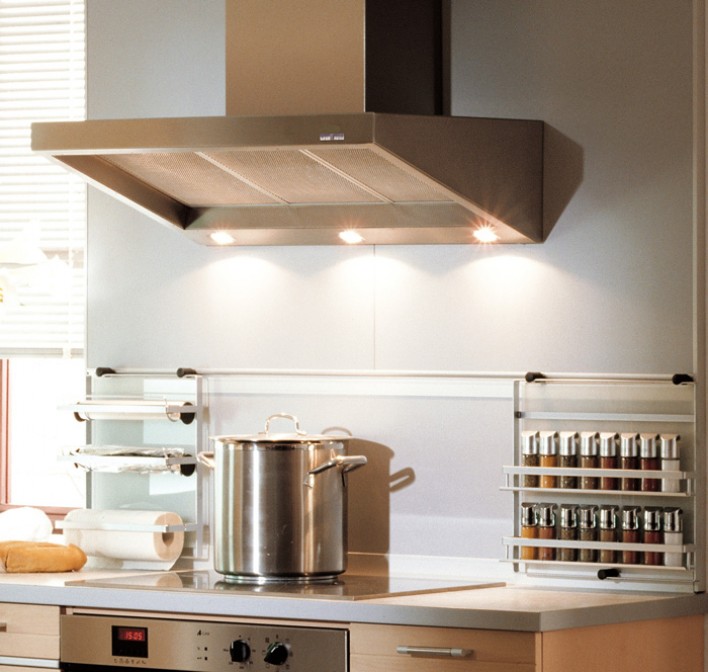 AdTIM also supplies the conventional high quality cooker hoods as well as custom made solutions for cooker hoods. The cooker hoods can also be equipped with HiFog nozzles.

This active plasmafilter is also used in the AirPurifier systems from AdTIM which solve all odor problems aboard, as from the sewage systems but are also used as clean air box for the HVAC systems. 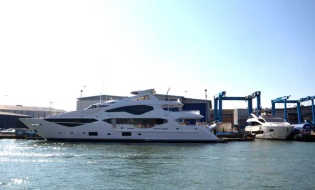 The Sunseeker London Group can exclusively reveal the first images of the eagerly anticipated Sunseeker... 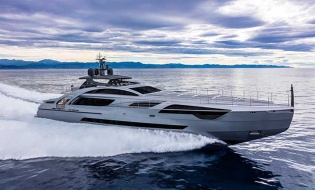 Craftsmanship and expertise, generated over more than 30 years of spearheading experience, combine with an...