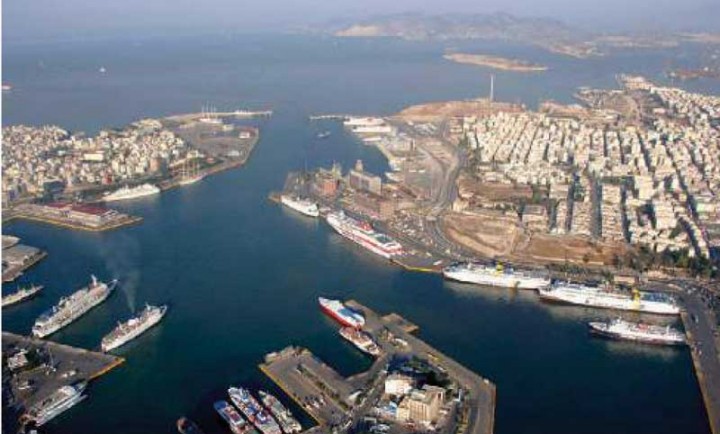 The 2019 Posidonia Sea Tourism Forum is ready to welcome senior executives of the global cruise and yachting sectors for two days of thought-provoking debates on the growth drivers and trends that are currently shaping the  ndustry’s future in the East Med and Black Sea regions.

A wave of recent developments that are positively impacting on the growth of sea tourism in the East Med will be highlighted at a total of 11 panel discussions and workshops scheduled during the two days of the knowledge-exchange Forum. Among the main topics, the return of Turkish ports in major cruise line itineraries and the berth capacity increase in the East Med, including the return of Disney Cruise Line. These are some of the factors that are driving growth in the region, as evidenced by the expected 7.5% increase of calls in Greek ports this season, according to figures provided by the Union of Greek Cruise Ship Owners and Associated Members (EEKFN).

According to Theodore Vokos, Managing Director, Posidonia Exhibitions SA:“Greece’s growing status as a world class cruise destination is also among the topicsto be discussed by some fifty experts from the international cruise and yachtingsectors.

They will be sharing their thoughts on a variety of issues, including theimpending Greek port privatisations and the strategic benefits from the promisinggradual stabilization of regional geopolitical hotspots.”CLIA Europe and MedCruise will also host high profile industry meetings at thePosidonia Forum, which is expected to attract over 600 delegates and exhibitorsfrom over 20 countries. 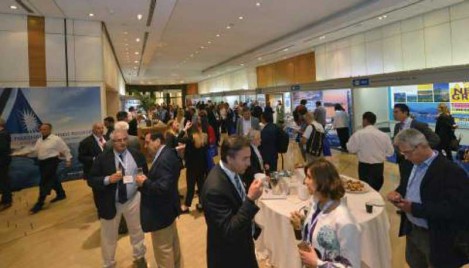 During the event, to be held on May 28-29 at Athens’ Domotel Kastri ConferenceCenter, executives from MSC Cruises, Carnival Group, Royal Caribbean Cruises,Holland America Group, Silversea Cruises, Disney Cruise Line, Fred OlsenCruise Line and Celestyal Cruises will add their voices, views and opinions, aswell as interact and network with representatives of regional ports anddestinations.

In addition, at a workshop organised by the Hellenic Marine EquipmentManufacturers and Exporters (HEMEXPO), purchasing and technical managersfrom Royal Caribbean Cruises and Silversea Cruises will discuss the sector’sprocurement procedures with Greek marine equipment manufacturers that areinterested in becoming suppliers to the cruise industry.

The importance of developing the cruise market in Greece will be presented by MSCCruises during the travel agent workshops taking place under the auspices ofFedHATTA.The Secretary General of Ports, Ports Policy and Maritime Investments Mr.Christos Lambridis, representing the Minister of Maritime Affairs and InsularPolicy Mr. Fotis Kouvelis, said the following: “The Ministry of Maritime Afairs andInsular Policy is very supportive of the fact that the Posidonia Sea Tourism Forum2019 will examine, among other things, measures to be taken by the cruise industryto conform with new environmental regulations and the use of alternative fuels.Our Ministry's political leadership stands firm on the position that sea tourismshould develop within the established legal frameworks that protect maritimelabor and the integrity of the marine environment.”The Secretary General for Tourism Policy and Development in the GreekMinistry of Tourism Mr George Tziallas, said: “Sea Tourism has been at thecenter of our development strategy and our plans for the years to come aim atimproving and upgrading infrastructure in marinas, as well as in cruise ports andhome ports.

We issued the first ever Presidential Decrees in Greece, (concerningChios, Alimos and Pylos), that enable us to obtain approvals for the development ofmid and large sized marinas in areas protected by special planning restrictions. Ourcrisis management tactics in previous years and our strategic actions enabled thecontainment of our cruise volume share, in spite of regional geopoliticaldevelopments and their negative effects on the international cruise industry’s EastMediterranean exposure.”The President of the Union of Greek Cruise Ship Owners and AssociatedMembers, Mr. Theodoros Kontes, commented: “Our current target is to extendthe cruising season and our efforts have already begun. The ultimate goal is toestablish year-round operations, but to achieve this we need cooperation from boththe ports and the state so as to improve infrastructure for safer cruise calls anddevelop more competitive policies on cost and services.

Cruise & Stay and ShortCruise programs more widely spread in varied areas and using as hubs ports otherthan Piraeus, such as Corfu, Rhodes, Heraklion and even Alexandroupoli or Kavala,would be a step in the right direction.”Maria Deligianni, Government & Public Affairs Representative Eastern Mediterranean, CLIA Europe, said: “The economic benefits generated from thecruise industry are enormous. Based on data provided by CLIA, Greece receivedabout 4 million passenger visits in 2017, yielding about 0.5 billion in nationalrevenue.

Cruise passenger consumption is on a steady rise and according to theBank of Greece it has reached €65 per transit passenger and double, at €139, perhomeporting passenger.

Intercruises Shoreside & Port Services is making its first appearance at Posidonia Sea Tourism Forum this May as the sponsor of the Speakers’ Dinner. Intercruises provides services in over 50 countries around the world working closely with cruise lines and destinations to support the development of the cruise industry, with a focus on high quality service delivery, sustainable destination development and innovative ways of using new technology to help enable a better cruise experience for guests. “Posidonia Sea Tourism Forum is an excellent opportunity for us to enhance our relationship with destinations and cruise lines operating in the region, sharing knowledge and discussing how we
can collaborate to further support the development of the industry in a sustainable manner,” said Managing Director, Olga Piqueras.

The Port of Canakkale is making its Posidonia Sea Tourism Forum debut this year. The port is strategically located between Istanbul and Kusadasi ports, Turkey’s most important cruise destinations, and it aspires to promote its offering to an international audience of industry decision-makers and stakeholders. Fromits location in the Dardanelles Strait, it connects the continents of Europe and Asia  and, with its close proximity to the ancient city of Troy and the historical  eninsula of Gelibolu, offers many attractions of historical importance. At the 100th anniversary of ‘Anzac Day’ held in 2015, Canakkale hosted 12,000 cruise guests. 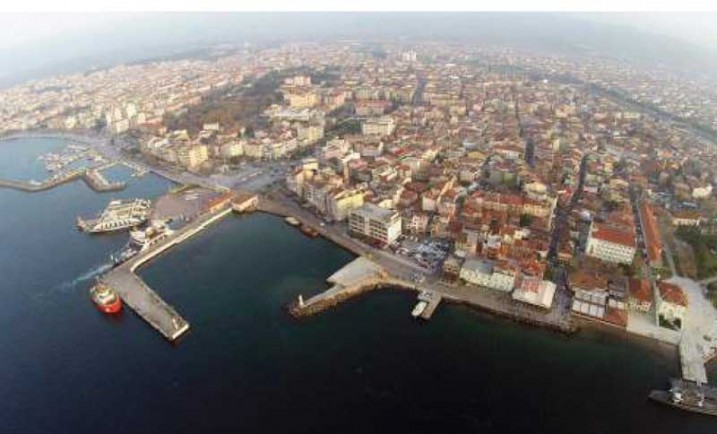 The Greek National Opera (GNO) is using this year’s Posidonia Sea Tourism Forum as a marketing platform to promote its main activities and programmes infront of an international cruise industry audience of key decision makers. Since itsrelocation at its new premises at the Stavros Niarchos Foundation Cultural Center,the GNO has welcomed a constantly increasing number of internationalaudiences, tourists, cultural travellers and opera lovers from around the globe.Vassilis C. Karamitsanis, Chair of Board at GNO said: “Cruise travellers is atarget audience that we wish to engage with to showcase the GNO’s rich culturalwork. I strongly believe that through this conference, the GNO will broaden itshorizons, acquire new prospects and create awareness among Mediterraneancruise visitors about a unique opera experience in our country at ourstate-of-the-art venue.” 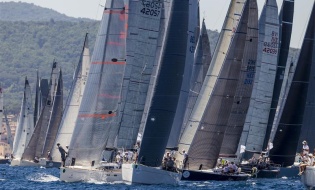 A record-breaking 63rd edition of the Giraglia Rolex Cup concluded on Saturday 20 June. The...