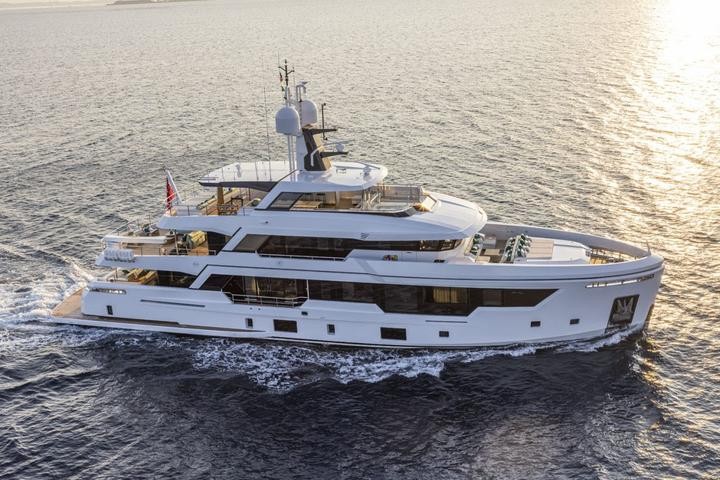 Three nominees and one win for Hydro Tec at the World Superyacht Awards.

The success of Hydro Tec continues, which, with three motor yachts finalists at the World Superyacht Awards 2022, of the four delivered in 2021, and one win. confirms itself as one of the most versatile and prolific design studios in the world.

In the Wonderful atmosphere of the London’s Guidhall the jury decided to award the RSY38m EXP, Emocean, confirming the success of this brand new series, designed and engineered by Hydro Tec.

The project grew from the owners’ desire for a motoryacht providing convenience, versatility and the seafaring qualities and range of a true Explorer, a crossover combining a luxury yacht that respects the environment and is compatible with the modern lifestyle of a young couple and their family with a pocket-size ship that can cope with long voyages and spend long periods of time out of port. 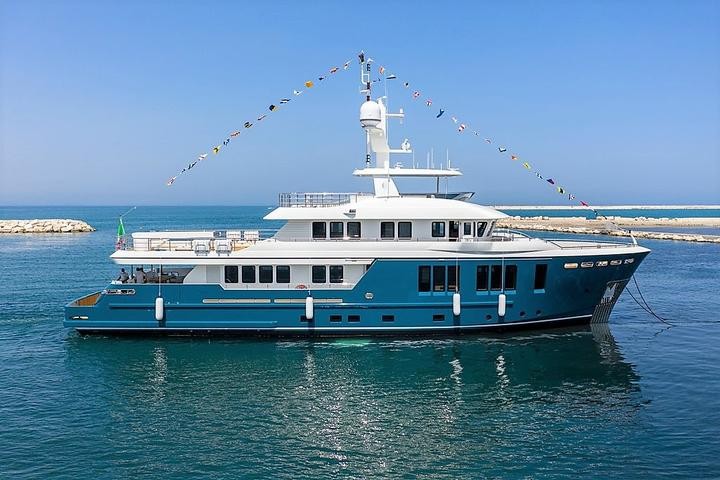 Finalists also in the category World best displacement motor yacht 499GT and below, from 30m to 44.9m, the Darwin 115 built by Cantiere delle Marche, with Hydro Tec’s exterior design and naval architecture.

Designed to sail thousands of miles every year, the Darwin 115, has an extremely sturdy hull, a range of five thousand miles, and a capacity of 55400 litres of diesel fuel, and is part of the well known Darwin Series, with Hydro Tec’s exterior design and naval architecture. 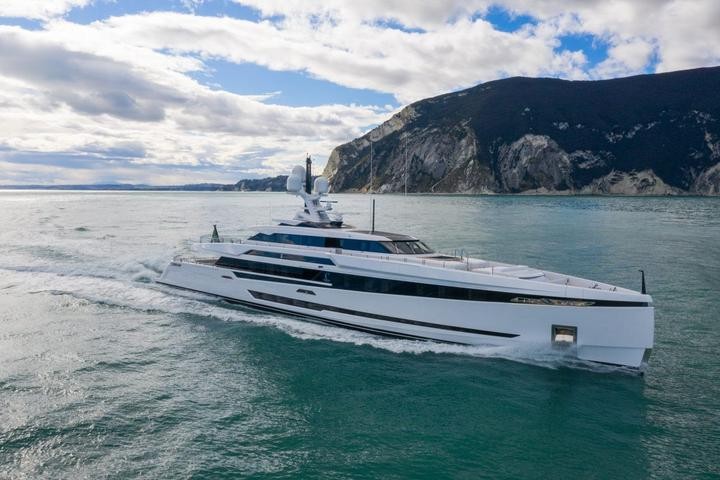 Nominee in the World’s Best Semi-Displacement or Planing Motor Yachts category, 40m and above, the Columbus Sport 50 metres M/Y K2, stems from the naval engineering of Palumbo Superyachts in collaboration with Hydro Tec.

With its aluminum hull and superstructure, with a gross tonnage of 499, combined with a maximum draft of 2.2 m, the Columbus Sport 50 metres represents a one-of-a-kind yacht on the market, capable of sailing in shallow waters. 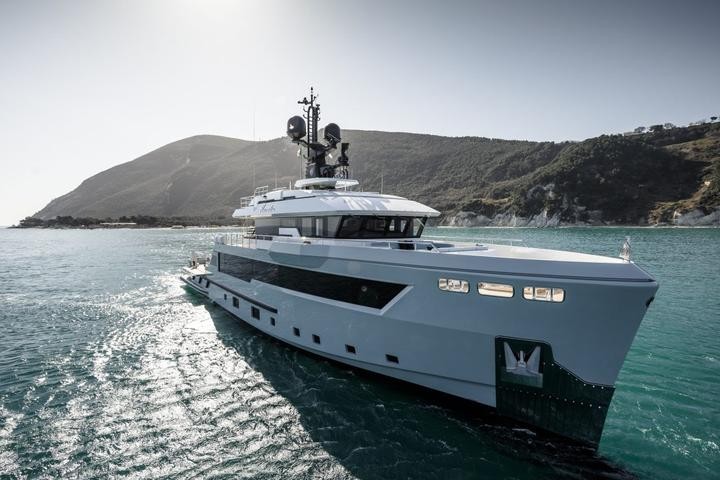 For the second consecutive year, after the victory of Aurelia in 2021, the first Flexplorer built by Cantiere delle Marche, Hydro Tec confirms its success by winning another Neptune in the same category. 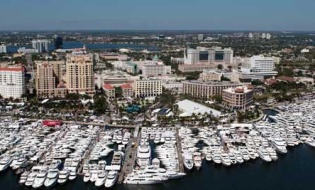 From Palm Beach to Palma: Where Best to Find…

Florida and Palma – two of the world’s dominant yachting hubs – will each host...