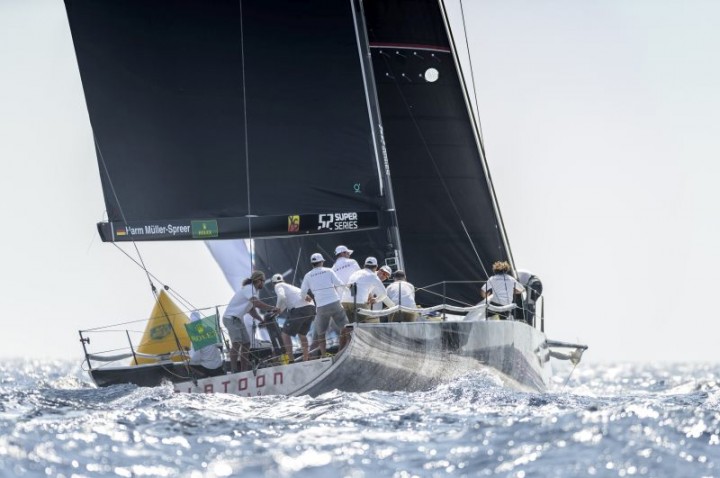 One of the most coveted titles in world sailing, the Rolex TP52 World Championship is a standard-bearer for excellence.

An extraordinarily high level of performance is required to succeed and the elite competing teams leave nothing behind in their efforts to emerge victorious. Rolex marks its fifth year as Title Sponsor of the grand prix event, whose prestige and reputation align perfectly with the Swiss watchmaker, a proud supporter of yachting for more than 60 years.

The five-day regatta will take place in the Bay of Palma from 2–6 November. The island of Mallorca is a well-established host venue, having welcomed the competition on a number of occasions, most recently in 2015 and 2019. The area is a popular destination for international sailing, thanks in no small part to the prospect of stable conditions. 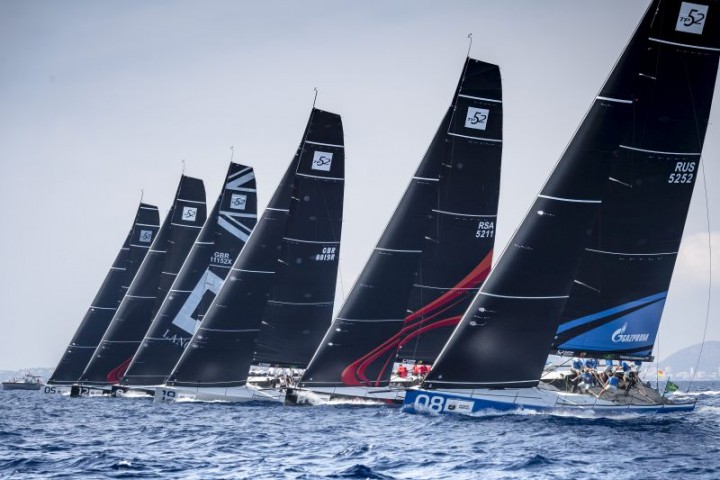 The key to success during the scheduled 10 races is to extract maximum potential from the equally matched 52-foot (15.85 metre) monohull yachts. Enormous emphasis is placed on human skill, while an exceptional level of consistency is also required. Led by determined amateur owners, many of whom are captains of industry, the crews comprise leading professional talent. Willpower, experience, intuition. These are the attributes required to land the ultimate prize.

As Rolex Testimonee Robert Scheidt, a five-time Olympic medallist, two-time Rolex World Sailor of the Year and former tactician at the event, explains:

“There is simply no room for error in any part of the team at any time. The level of competition is world class. Concentration, tactics and synergy need to be perfect. The ideals of striving for excellence and constant improvement make the championship a natural fit within the Rolex portfolio.”

The defending world champion is Harm Müller-Spreer’s German entry Platoon, and this year’s competition will be as keenly contested as ever. Featuring crews from six countries, the entrants include multiple world champion Quantum Racing from the United States as well as challengers from Russia, South Africa, Turkey and the United Kingdom.

At previous championships, the smallest margins have decided the outcome. In 2019, no fewer than six of the 11 teams claimed race victories. Dominant demonstrations of precision in every aspect would alternate with less accurate displays, a momentary lapse in concentration punished by rivals. This is the nature of racing in the TP52 class. The merest drop in standards can compromise a team’s result in individual races and even the entire event. The focus is on delivering measured performances throughout each intense, physically exhausting day on the water. 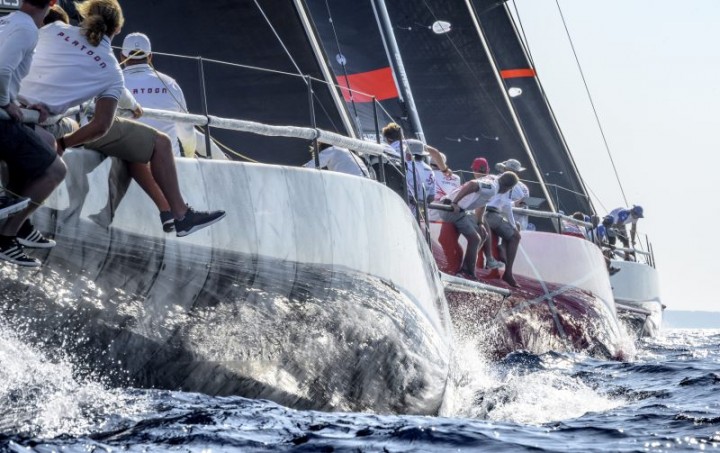 In this regard, the Rolex TP52 World Championship has much in common with another of Rolex’s elite sporting partnerships, SailGP. The former is considered the benchmark for grand prix monohull racing, the latter the peak for foiling multihulls. At both, the quest for perfection is paramount.

For the competitors, the racing is exhilarating. On short, compressed courses with frequent mark roundings, yachts race in close proximity, seeking small speed and tactical advantages. Manoeuvres need to be completed flawlessly. The racing can be as intricate as a chess match, albeit one played on a field of play with multiple changeable elements.

Whoever prevails at the 2021 Rolex TP52 World Championship will deserve the accolade as the conqueror of committed and well-prepared opponents. The talent, expertise and endeavour required to overcome the many challenges are qualities that adhere to Rolex’s own philosophy and Perpetual spirit: adapting to the elements, the constant search for improvement and summoning one’s deepest resources. 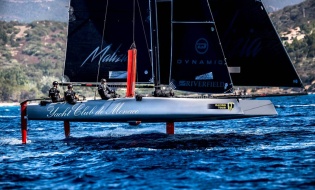 Spain is the next stop for the crew on Malizia who are set to take...