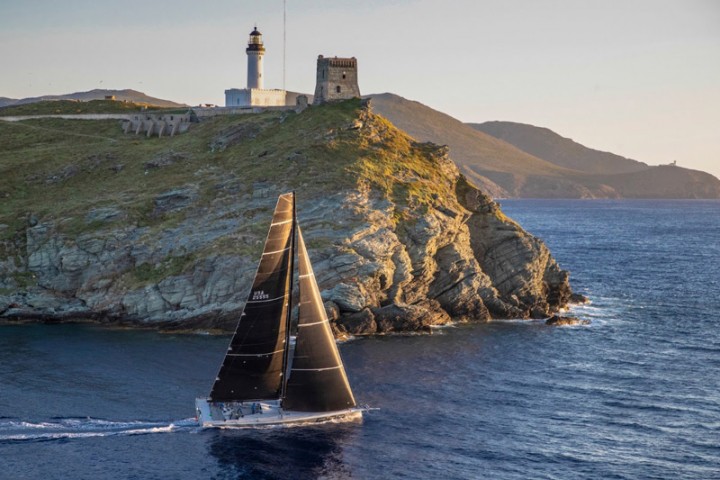 Rambler, until yesterday favourite in the quayside forecasts – and leading the tracking online – up until a few hours from the finish looked certain to break the record. But the wind, which blew hard right from the start in St Tropez, dropped a few miles from the finish, thus slowing down her gallop towards the Principality of Monaco. Nevertheless, George David’s maxi finished with the very honourable time of 16Hrs00M35Sec, crossing the line in Monaco at 4:35 AM.

About 40 minutes later, at 5:10 AM, came the Wallycento Magic Carpet Cubed. At 5:34 AM the Maxi 72 Caol Ila R completed the leading trio in real time. 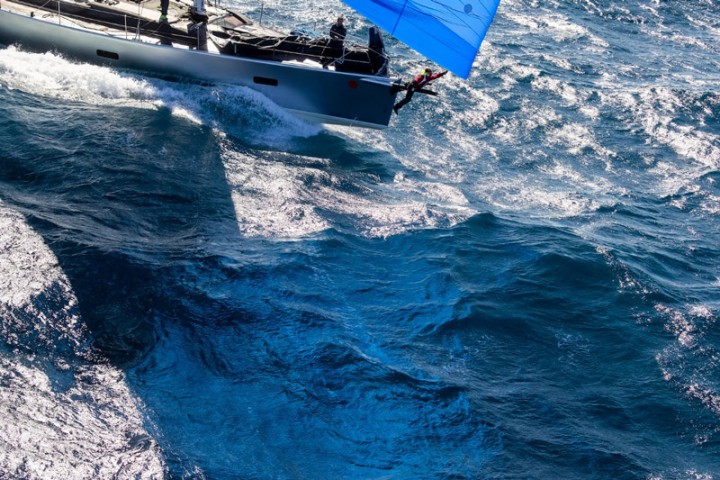 “They had told me the Rolex Giraglia would be a slow race - said George David on the quayside - It didn’t look like one to me and my yacht, which is designed for long ocean races, found her ideal conditions. This is my first Rolex Giraglia, and the fact of having failed to break the record is just another motive to come back”.

“A magnificent race - said Gigio Russo, helmsman of Magic Carpet 3 - Despite a poor start, our speed was always above 20 kn and we never stop going”.

Also crossing the finish line was Gibian, the Wally 100’ owned by Armando Grandi, 92 years old and one of the veterans of this Rolex Giraglia. At the finish he said: “I’ve sailed a lot of races all over the world, but never the Giraglia and I certainly didn’t want to miss it”.

On board with him, a reassuring crew made up of the Senators of Azzurra, captained by Mauro Pelaschier from Trieste. 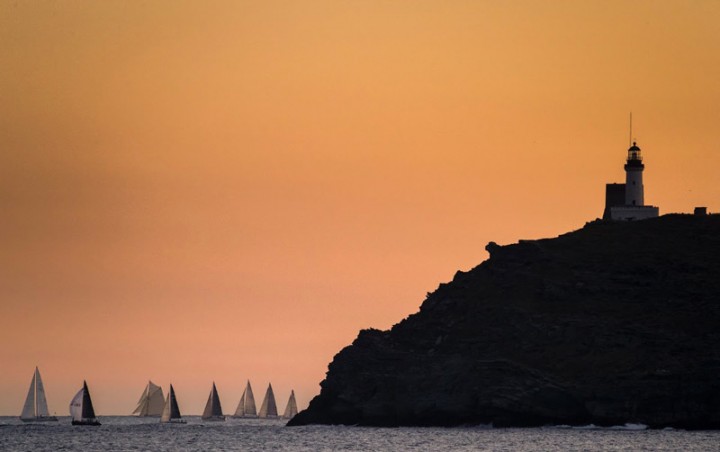 It was a very fast and equally tough race for all the rest of the fleet, most of which rounded the Giraglia rock within 24 hours. The mistral wind blew it up to 30 kn with seas running, thus allowing a long plane over the first part of the course. The weather forced more than one yacht to retire and the wind took its tribute with breakdowns and broken equipment.

The calculation of compensated times remains very uncertain, the expected strengthening of the wind could bring a lot of surprises in the overall rankings, with the smaller boats, if they can keep going during the expected wind shift, likely to gain several positions. 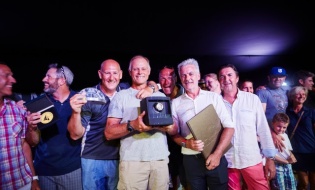 After three days of tight competition on the waters off the French West Indies island...