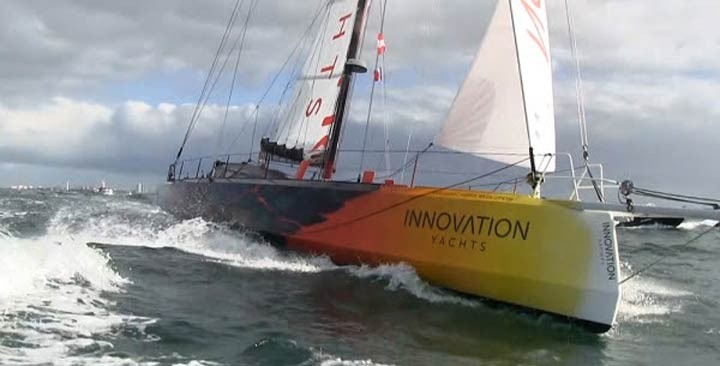 The latter will take place on Tuesday 26th March starting from 8am in commercial harbour of Les Sables d’Olonne. An important step which brings Norbert closer to his departure and his record attempt. Skipper Norbert Sedlacek will sail to the Azores in the beginning of May onboard the Open60AAL to proof the reliability of the yacht for the big turn. When he gets back, all the team will prepare, verify and stock everything on board for his circumnavigation.

The big departure will be on Sunday 21st July at 6pm from Les Sables d’Olonne, France. 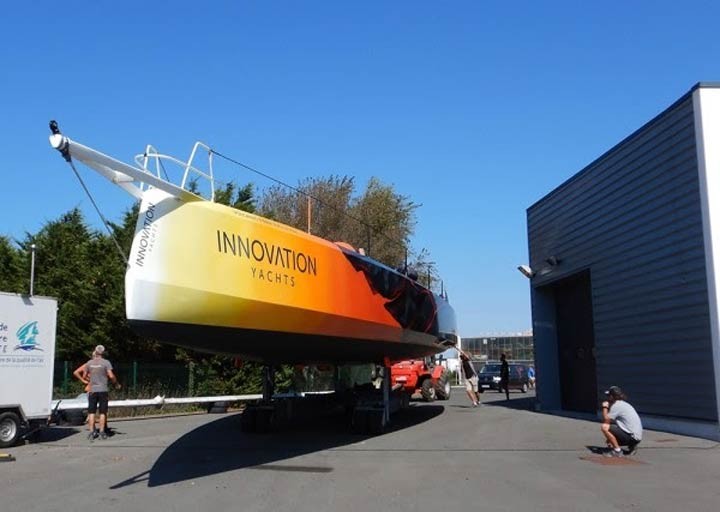 Unique event not to be missed !

Circumnavigating Antarctica and then Cap Horn for the second time skipper Norbert will set course north back to les Sables d’Olonne.

The conditions during this unique challenge against the nature with icy arctic waters, storms, doldrums and a lot of unknown situations will bring the skipper and his yacht to the limits.

The ANT ARCTIC LAB is not only a sailing world record attempt, it will take the concept “Around Alone” and laboratory testing to new heights to succeed in this epic quest. 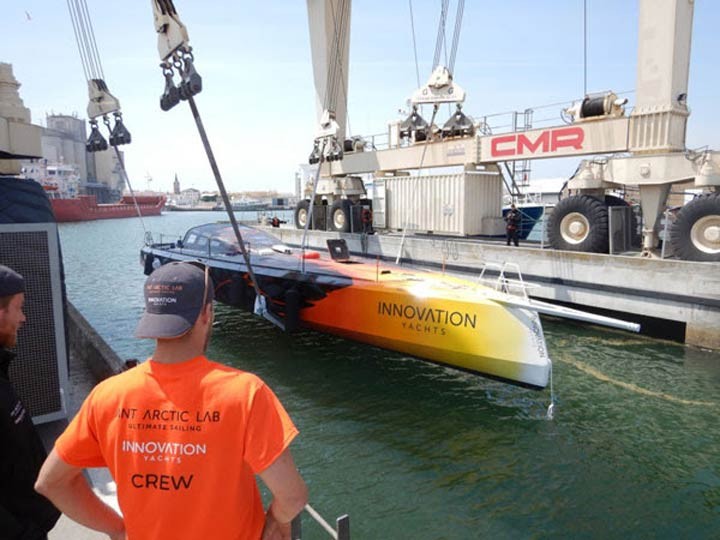 Testing technological, software and engineering developments - for ultimate proof of quality, safety, functionality and durability and of course, setting a new sailing world record are the main goals of this project.

With Norbert Sedlacek behind the steering wheel on our trendsetting Open60AAL, which is the first racing yacht build out of volcanic fiber we feel quite optimistic to stand this competition, set a new world sailing record and show the nautical industry what the future will bring:

The 2016 Giraglia Rolex Cup officially started yesterday as two fleets – one sailing from...