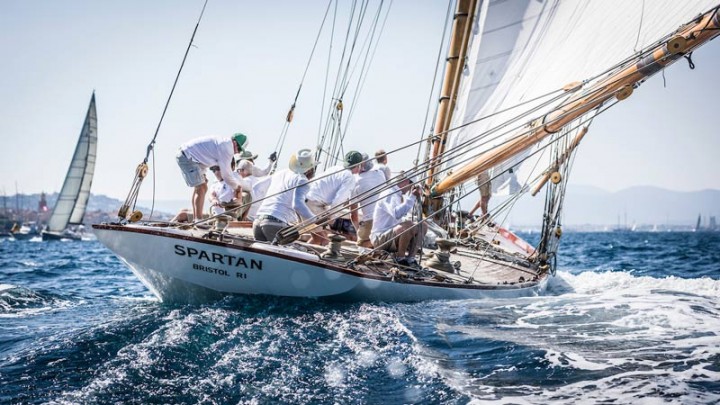 In two weeks' time, some of the most fascinating old ladies of the classic yachting circuit and a great line-up of experienced teams and sailors will reunite again on the Cote d'Azur for the 7th edition of the Gstaad Yacht Club Centenary Trophy.

Over the years some of the most gorgeous and best performing classic yachts from the past century lined up for the Gstaad Yacht Club Centenary Trophy, as they will do for this year's event with up to 15 yachts ready to fight for the prestigious award in the Bay of Saint-Tropez on Thursday, October 5th.

As usual there will be some "rookie" centenarians racing in Saint-Tropez to the likes of Chips, a P-Class Marconi sloop from 1913, built on a W. Starling Burgess' design in Marblehead that will be skippered by French America's Cup veteran Bruno Troublé. Linked to the AC is also Linnet, a 1905 NYYC30 gaff sloop designed by Nathanael Herreshoff, with Italian classic yachts owner and lover Patrizio Bertelli on board.

Dating from 1912 and debuting in 2017 at the GYC Centenary Trophy is gaff sloop Tilly XV. The boat has a very interesting story: she was built in Germany for Prince Heinrich Von Preussen, the brother of Kaiser Wilhelm II, as a "Sonder class racer" and she won the Kiel Week in the very same year she was launched. 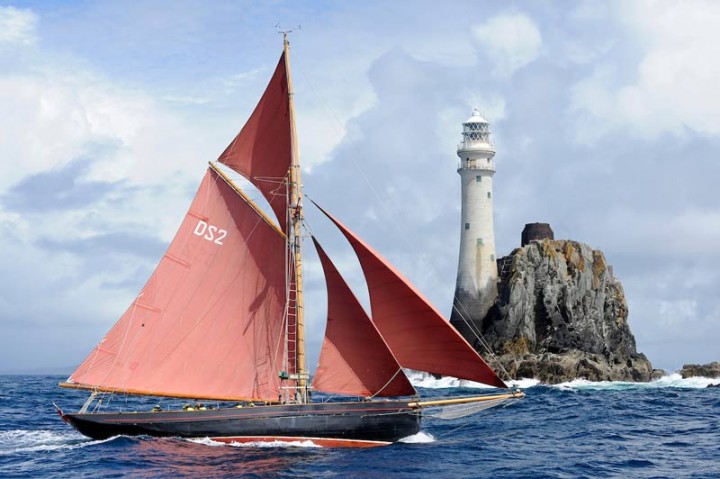 The regatta, unique in its genre, is reserved to boats that are one hundred or more years old and in 2017 celebrates its seventh edition. The event, raced in a pursuit format with staggered starts, is scheduled for Thursday, October 5th and is expected to be yet again the focal point of classic racing at the Voiles de Saint-Tropez.

The Centenary Trophy features an especially created and constantly refined handicap system, allowing very different boats in size and rig to compete on equal terms, and its format has proved extremely attractive for the sailors and the public alike, with the first boat to cross the line off the Saint Tropez breakwater to be declared the winner. 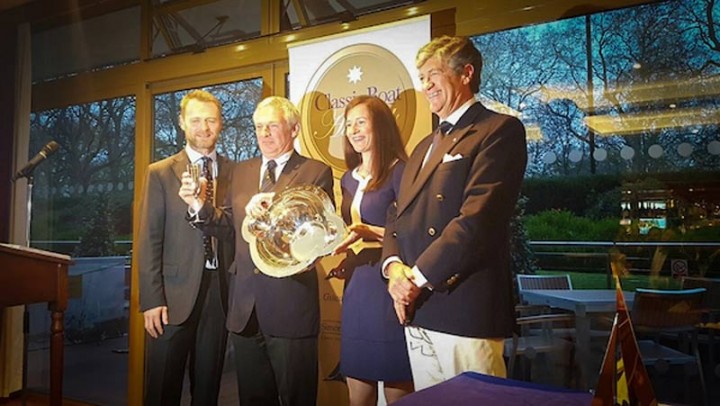 Moreover, this year there will be one more reason to be in France for the event. During the prize-giving night both the Centenary Trophy and the Centenary Award Silver Bowl, the prize that has been awarded for the very first time last April in London to the boat deemed the Centenarian of the Year 2017, will be on display. The judging process took in a wide variety of centenarian boats, from race yachts to old working boats, and it was Jolie Brise to take the privilege to engrave her name on the bowl. 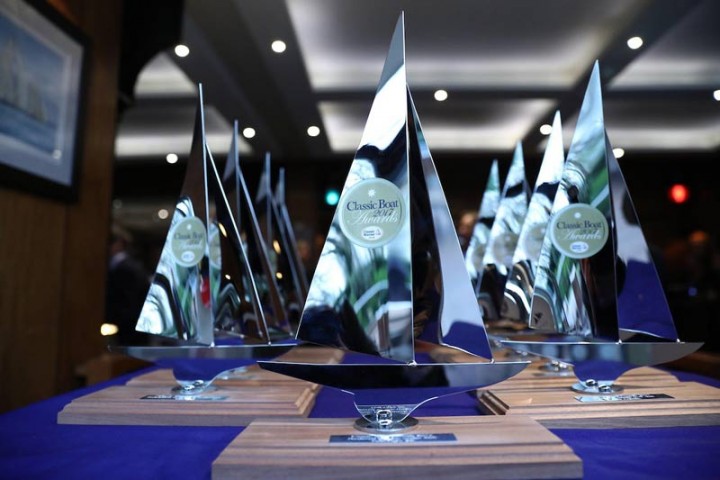 The Centenary Trophy is organized by The Gstaad Yacht Club in co-operation with the Société Nautique de Saint-Tropez. 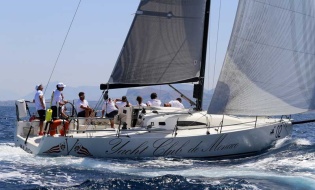 A quality vintage best describes the 12th Palermo-Montecarlo which wound up this Friday 26th August...