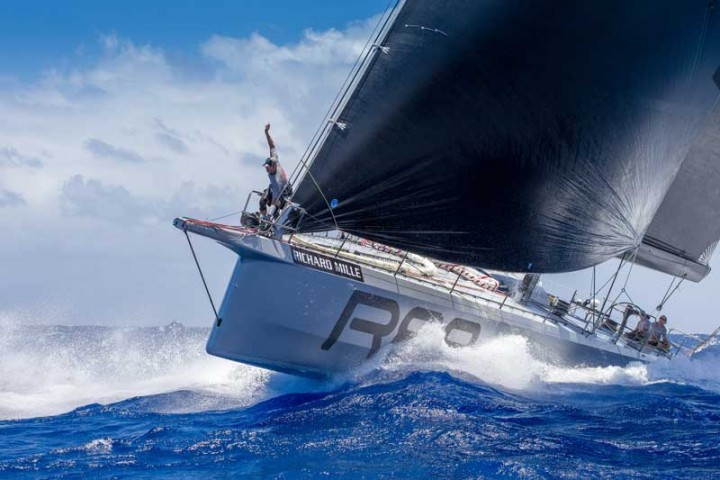 David and his team won the superyacht class and helped launch the reputation of one of the most alluring annual regattas in the Caribbean, one complete with unique coastal racing courses for a variety of classes, nonstop fun ashore, and a knack for keeping the bons vivants who participate always eager for more. David returned to St. Barths in 2011, 2012, 2014 and 2015 to claim Les Voiles victory three more times and the exclusive grand prize of a Richard Mille Chronograph, which is traditionally awarded to the top-performing team each year. (This year's model will be the RM 60-01 Regatta Flyback.) 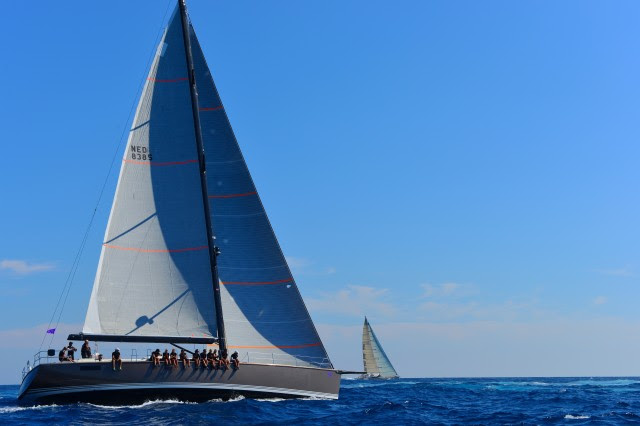 “It's a great place to sail with challenging courses and conditions, and it's the best shore time anywhere,” said David, who enjoys the island's French culture, villas and fine restaurants and appreciates the event's daily socials and “lay day” activities (on Thursday) so that crews can enjoy some downtime during four days of intense racing (Tuesday, Wednesday, Friday, Saturday).

For the eighth edition of Les Voiles de St. Barth, scheduled for April 10-15, 2017 David will be back with the newest of his Ramblers – Rambler 88. Aptly called a “missile in the making” before its December 2014 launch, Rambler 88 was purpose-built by David to pursue “IRC handicap performance racing while having a shot at line honors and a record from time to time.” In 2016, the Rambler 88 team, with an enviable combination of America's Cup and Volvo Ocean Race talent aboard (including New Zealand's Brad Butterworth, Brad Jackson, Stuart Wilson and Erle Williams; England's Andrew Cape, and Brazil's Joca Signorini), added to an already lengthy list of accomplishments by not only winning the Volcano Race and Volvo Around Ireland Race but also establishing new speed records for those races and for the transatlantic ARC (Atlantic Rally for Cruisers), where it shattered the existing record by just over an hour and ten minutes. The team also took line honors at the Middle Sea Race and finished first overall in the IMA Mediterranean Maxi Offshore Challenge series.

“While we like to experience new distance races, we like Les Voiles because it's not racing around the buoys,” said Rambler 88 Program Manager Mick Harvey (Newport, R.I.), a professional sailor from Australia. “It's coastal, it's around islands, and there are geographical influences that make it challenging for us. We can go reaching and running on long legs where the boat excels. It's lots of fun.” 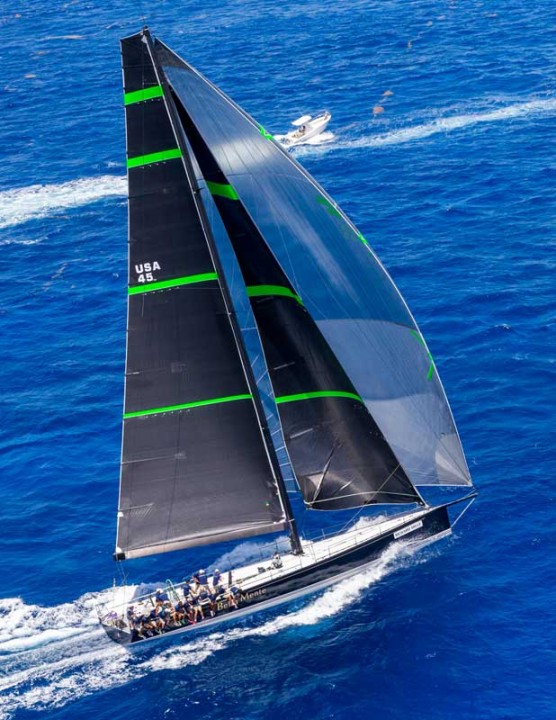 Another entry returning to Les Voiles after a one-year absence is the 72-foot Maxi Bella Mente, owned by successful business entrepreneur Hap Fauth (Minneapolis, Minn./Naples, Fla.). Like George David, Fauth steers his own boat, and like Rambler 88, Bella Mente travels the world chasing adventure and silver trophies that represent excellence and passion in yacht racing.

“Our teamwork just keeps getting tighter and better,” said Fauth, the reigning Maxi 72 World Champion who also led his team to victory at the Maxi 72 North Americans in 2016. “I think it might be our time to win Les Voiles in 2017!”

Other standouts on the big-boat roster are Loz Marriott's British entry Sojana, the Farr 115 that finished second to Rambler in the 2010 event and last sailed here at Les Voiles in 2012, and Lionel Pean's French entry SFS, the Volvo Ocean Race 70 that in 2016 finished fourth in its Maxi Class 2.

First-time entry Sapphire III, the CNB 76 owned by Irishman John O'Connor (Rye Brook, N.Y.) and launched in 2015, will be working to make its mark in the big-boat division, though it will not likely sail in the same class as Rambler 88 and Bella Mente.

“A good way to describe Sapphire III is as a fast cruiser,” said her skipper Mike Teuteberg (Wisconsin). “We're capable of great speeds, but we leave the doors on the boat; we don't take the panels off the generator; and the washing machine stays in its place.” 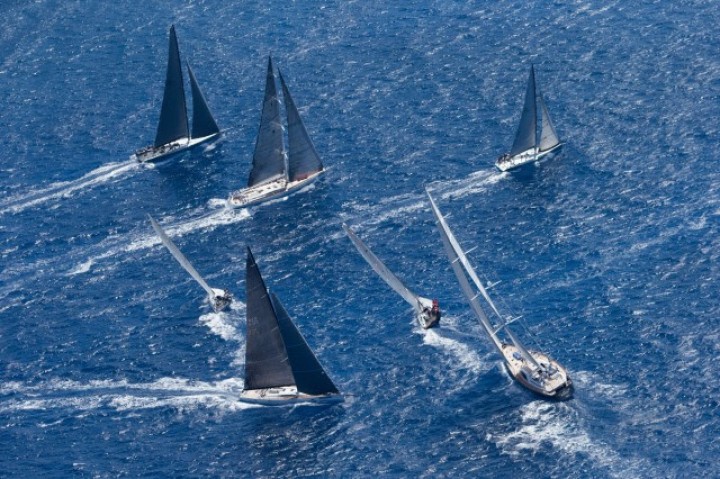 “Our goal is to have a good time; we're less concerned about the podium,” said Teuteberg. “The owner wanted to spend time in this area, and St. Barth was high on the list; the regatta was recommended by friends and some of our race crew who have done it in the past.”

Typically, upward of 60 entries – from Maxis on down to One-Designs and Multihulls – compete in this annual regatta, which was created seven years ago in conjunction with the Collectivité de Saint-Barthélemy to take advantage of the Caribbean's slightly-more-quiet “shoulder” season. 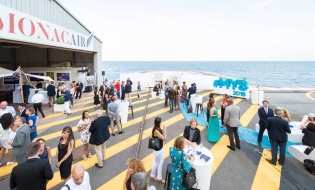 100 days before the opening of its 28th edition, the Monaco Yacht Show launched its...