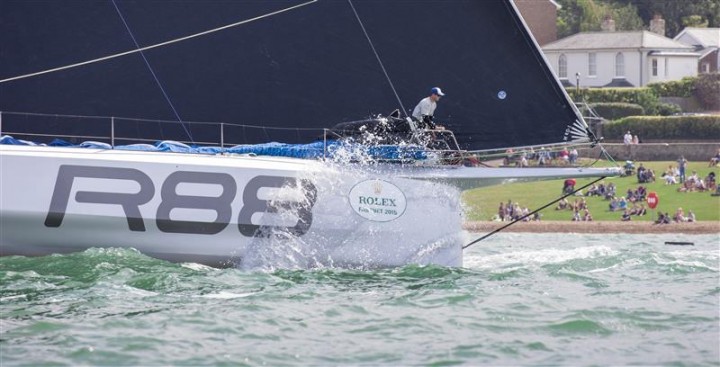 Initial progress was slow, with early starters forced to seek out the merest of zephyrs during one of the lightest starts in the race’s history. Fortunately a building breeze has seen the record 356 boat fleet make good progress out of the Solent and towards Portland Bill, one of the many headlands passed en route.
First to leave at midday, and opening proceedings at the race’s 46th edition, were the multihulls. They were followed by a series of sizeable starting groups, the largest comprising near 90 boats, and culminating with the fastest, and largest monohulls, last to leave at 13:40 BST. By this time the breezed had filled sufficiently to provide an impressive spectacle. This final start included the leading contenders for monohull line honours - Jim Clark’s 100-ft Comanche (USA), fellow American George David’s Rambler 88 (USA) and Mike Slade’s 100-ft Leopard (GBR). Rambler appeared to have made a textbook start stealing a lead over her rivals. It was short lived as Comanche’s superior waterline length and sailpower was used to good effect to secure a solid advantage by the time line honour’s favourite exited the Solent just before 15:00 BST. 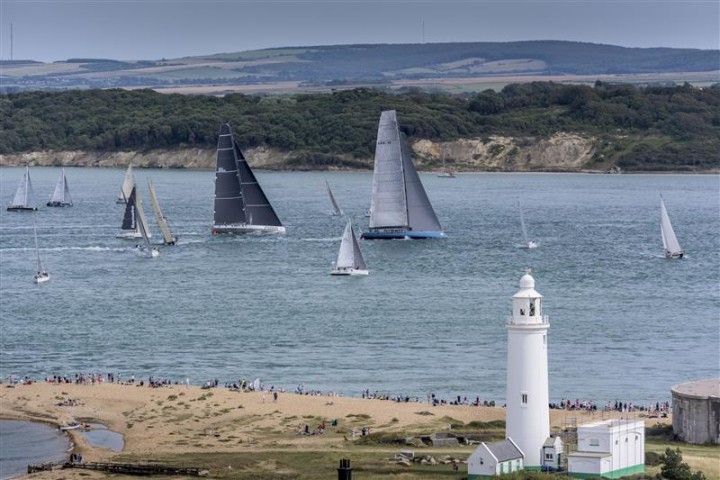 The most dramatic action of the day was reserved for the approaches to the narrows between Hurst Castle on the mainland and Fort Albert on the island shore. Some three hundred yachts converging and negotiating this mile wide passage of water provides one of sailing’s most eye-catching spectacles. A rare chance to see 100-ft Maxis and 30-ft Corinthian-sailed yachts duel in close quarters.

While the race celebrates a record fleet it is unlikely to witness record times. Patience and tactical guile will be required in the quest to maximise the minimal margins provided by the wind. Given the light forecast, many crews yesterday found themselves in the unfortunate position of having to shed personnel and reduce boat weight ahead of the race start. 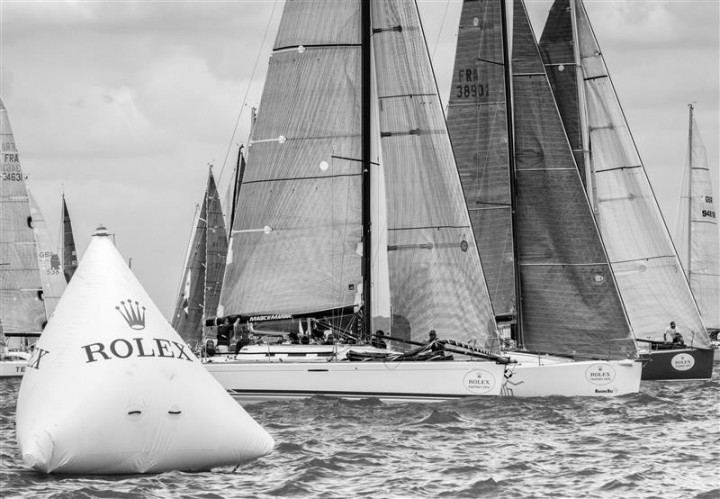 The leading monohulls are currently forecasting arrival in Plymouth some time on Wednesday. This ensures that the current monohull race record (42 hours, 39 minutes) set by Abu Dhabi in 2011 is likely to stand for at least another two years. For the quest to be crowned the overall winner on IRC handicap, the current forecast may favour the smaller boats, which could benefit from a strong breeze later in the week after the leading boats have arrived in Plymouth. 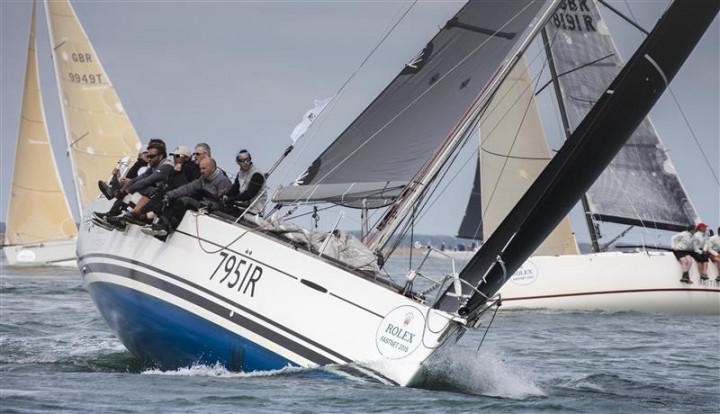 At 16:00 CEST, the leading multihulls had travelled some 40-nm and were travelling at nine knots. Despite starting an hour and 40 minutes later Comanche had already closed the gap to a handful of nautical miles. Overnight will provide plenty of tactical dilemmas as crew concentrate on keeping their boats moving towards the Fastnet Rock, in spite of the trying wind conditions. 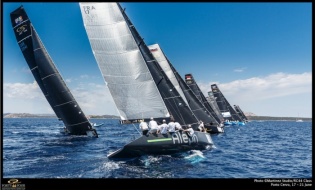 Chris Bake's Team Aqua, on this occasion with Jim Richardson steering, proved that she has...