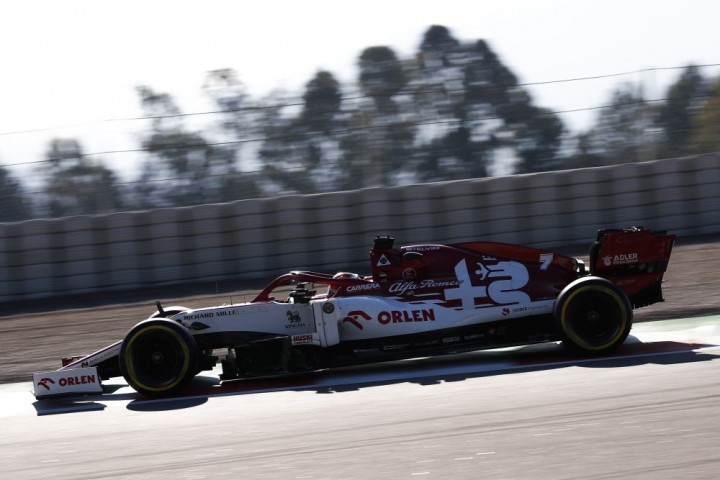 Sauber Motorsport, which operates the Alfa Romeo Racing ORLEN entry in the Formula One world championship, has officially unveiled the plans for a new driver development programme, the Sauber Academy – with four young talents as the first inductees for 2020.

In conjunction with the Sauber Karting Team, the Sauber Academy represents the completion of a full development pathway, designed to lead drivers from grassroots to the pinnacle of motorsport and nurture the next generation of Formula One drivers.

Frenchman Pourchaire will make the step to FIA F3 in 2020, while Ptacek, who hails from Czechia, will continue in the championship that saw him claim multiple podiums in 2019. Scotland’s Patterson will make his single-seater debut in the Italian F4 Championship, while Fittipaldi, son of the two-times F1 world champion whose name he shares, will drive in the OK-J karting championship with the Sauber Karting Team.

When it comes to discovering and nurturing young talent, Sauber has a proven record of success, boasting the names of Michael Schumacher, Heinz-Harald Frentzen, Sebastian Vettel, Robert Kubica, Sergio Pérez and, of course, Kimi Räikkönen and Antonio Giovinazzi among the drivers getting their big break with the Swiss outfit. The Sauber Academy, born under the auspices of Team Principal and CEO, Frédéric Vasseur, and under the direct supervision of Sporting Director, Beat Zehnder, will provide the four inductees with the training necessary to progress on their way to their ultimate target, Formula One. This will take the shape of mental and physical training, technical work with the team’s engineers, media training and work on the simulator – both for F1 and for the drivers’ respective series – in order to develop a complete and well-rounded driver, capable of dealing professionally and successfully all the on- and off-track challenges a career in motorsport delivers.

Health regulations permitting, the programme will include also training camps for the off-season and access to the most professional resources available to the Sauber Motorsport team. 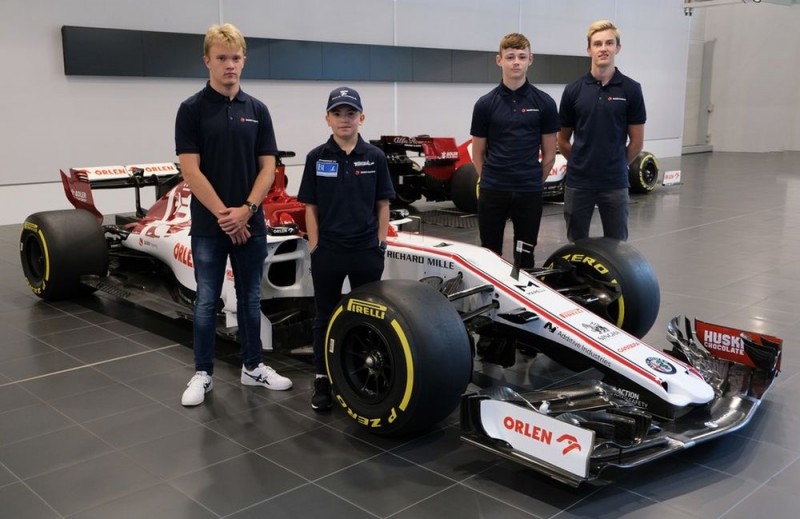 Frédéric Vasseur, CEO Sauber Motorsport AG: “Investing in young talent has always been a central part of Sauber Motorsport’s racing philosophy. Our Academy is just the latest project aimed at unearthing stars of the future and guiding them through their career, giving them the tools, the education and the resources needed to succeed in the world of motorsport.”

Emerson Fittipaldi, 1972, 1974 Formula One world champion: “When I heard Emmo Jr. had been selected by Sauber Academy, I was extremely happy for him. First, he achieved a sponsorship deal from Brand Institute, a crucial step in advancing his young career. Now, he will be guided by Sauber, an organization with exceptional prestige and experience in motorsport. Emmo Jr. is building a strong foundation to help him achieve his dream of becoming an F1 Driver. I have known Frédéric Vasseur and Beat Zehnder for many years. With their expertise and reputation, I feel very confident that they will provide Emmo Jr. with the proper guidance to be successful on and off the track. I am so grateful and thankful to God for these opportunities.”