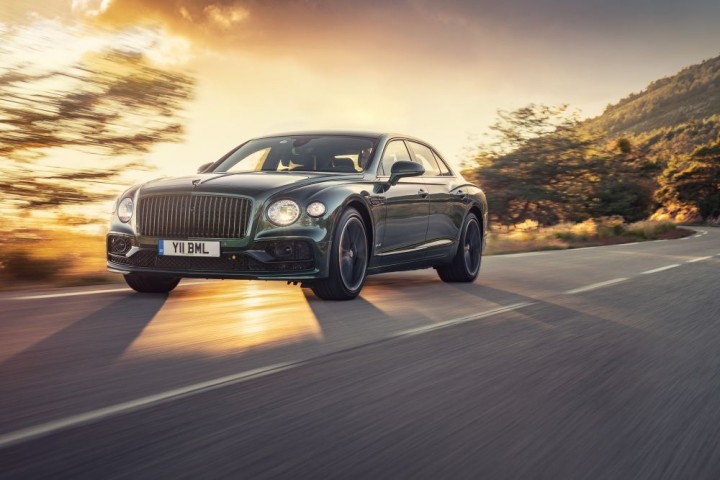 Bentley Motors has been simultaneously named Britain’s most admired car company and recognized as overall number one in the category for Best Quality of Products according to a leading survey by prominent business magazine, Management Today.

The annual Most Admired Companies Study dates back 28 years and honours the best businesses throughout the country. The two awards reflect the quality of Bentley’s exquisite line-up of luxury motor cars, comprising the all-new Flying Spur, Mulsanne, Continental GT and Bentayga.

Bentley achieved 13th position overall in the extensive study of 250 leading British companies across 25 sectors. The country's largest public companies and leading employers were asked to evaluate their peers across 12 key criteria, making it the ultimate peer-review of corporate reputation. 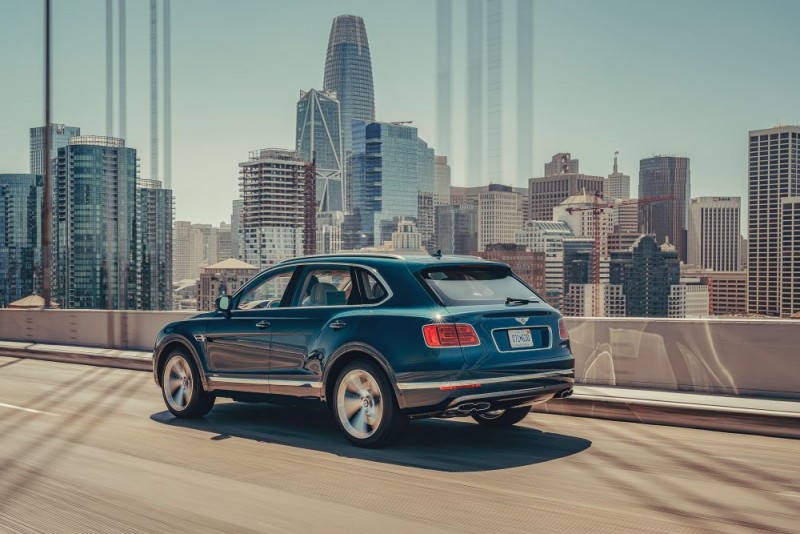 Commenting on the recognition, the judges from Management Today, concluded:

"Britain’s Most Admired Companies remains one of the most in-depth and best-established corporate reputation surveys in the UK. This year, Bentley has not only scooped the criteria award for its quality of products, but it has also been named the country's most admired company in the automotive sector. To be held in the highest esteem by your peers - and fiercest critics - is one of the highest accolades a business can receive. A century after it was founded, Bentley continues to be a driving force in the industry."

Adrian Hallmark, Chairman and CEO of Bentley Motors, said: “Bentley is already the most sought-after luxury car brand in the world, so, we are delighted to receive further, independent recognition of our achievements, especially in the company’s centenary year.” 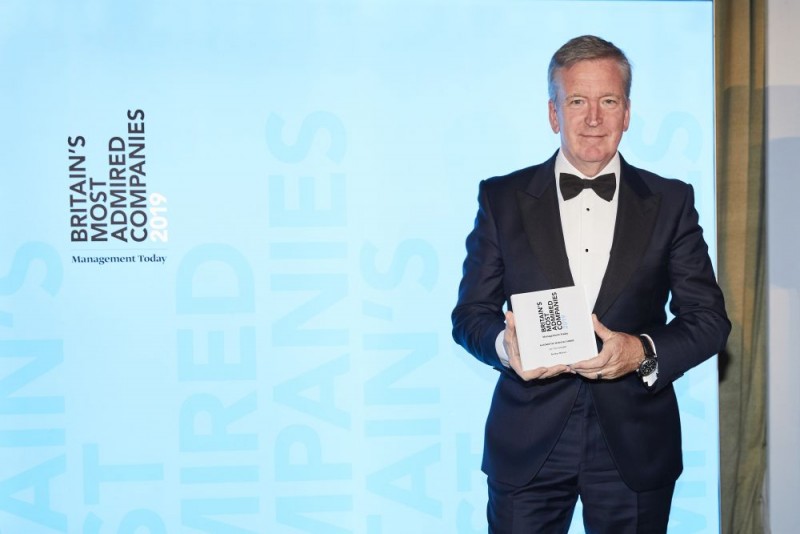 As it enters its second century, Bentley has already confirmed that it aims to lead the way in the delivery of sustainable luxury mobility. The company will offer hybrid or electric versions of all models in its line-up by 2023, and battery-powered electric solutions by 2025.

Significantly, the Pyms Lane factory in Crewe achieved carbon certification last year and the company has just launched the luxurious Bentayga Hybrid SUV – Bentley’s first plug-in hybrid and its most efficient model ever.

The luxury British marque celebrated its 100th year with a series of events around the world, culminating in the launch of the Bentley EXP 100 GT. A breath-taking vision of the future which sets the benchmark for sustainability this all-electric, fully-autonomous concept is a true environmental showcase.