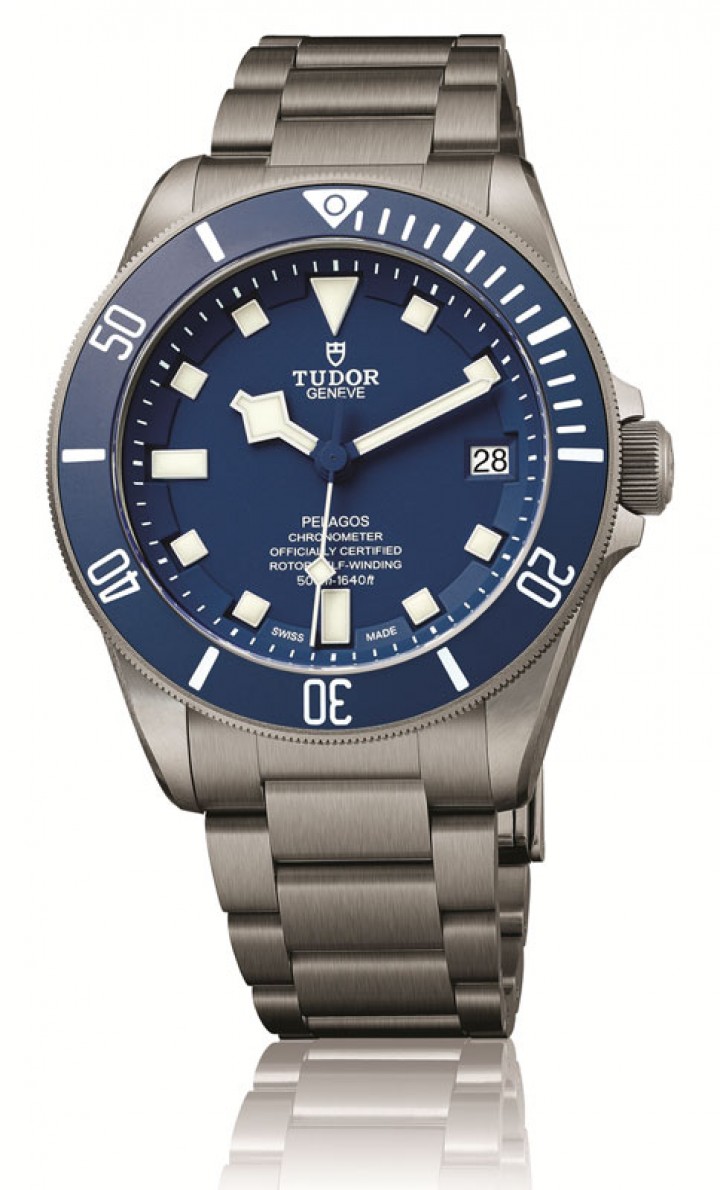 A great example of a tool watch and the symbol of a sporty lifestyle made up of aquatic adventures, TUDOR Pelagos is one of the most complete traditional mechanical divers’ watches on the market.

Titanium case, ceramic bezel, patented auto-adjusting clasp and the first movement developed and produced by the brand itself are only some of the high-level technical features that make Pelagos an outstanding object.

Tudor
Registered in 1926 for Hans Wilsdorf and officially launched in 1946 – the founding year of the company Montres Tudor SA - TUDOR is positioned in the so-called premium price segment, corresponding to watches retailing for between 2,000 and 6,000 Swiss francs. Since 2010 and the launch of its first Heritage line model, the Heritage Chrono, TUDOR has been experiencing a new surge that is expressed by a stronger presence in Asia as well as in Europe, along with a broad-scale return to the North American and British markets.

Designed, developed and assembled in the brand’s Geneva workshops, TUDOR watches feature a distinctive retro-chic styling and a unique quality-price ratio. Since 2015, TUDOR also offer its own in-house-made movements powering the Pelagos and North Flag models. 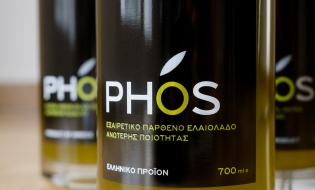 This ultra premium and limited production olive oil is produced from our privately owned olive...