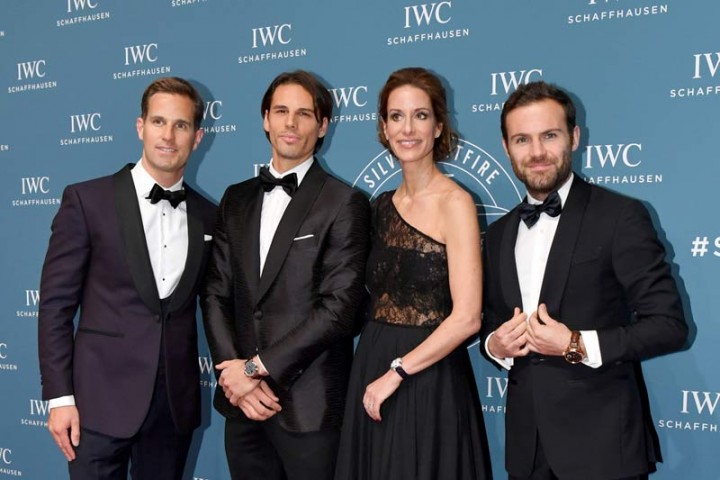 IWC Schaffhausen celebrated the launch of its new Pilot’s Watches with an exclusive gala evening at the Salon International de la Haute Horlogerie (SIHH) in Geneva.

Around 800 guests had the chance to admire a true icon of British aviation – the Spitfire – and ring in the year of Pilot’s Watches together with IWC. Among them were numerous prominent brand ambassadors of the Swiss luxury watch manufacturer such as Bradley Cooper, Rosamund Pike, Dev Patel, Adriana Lima, James Marsden, Karolina Kurkova and Sonam Kapoor. 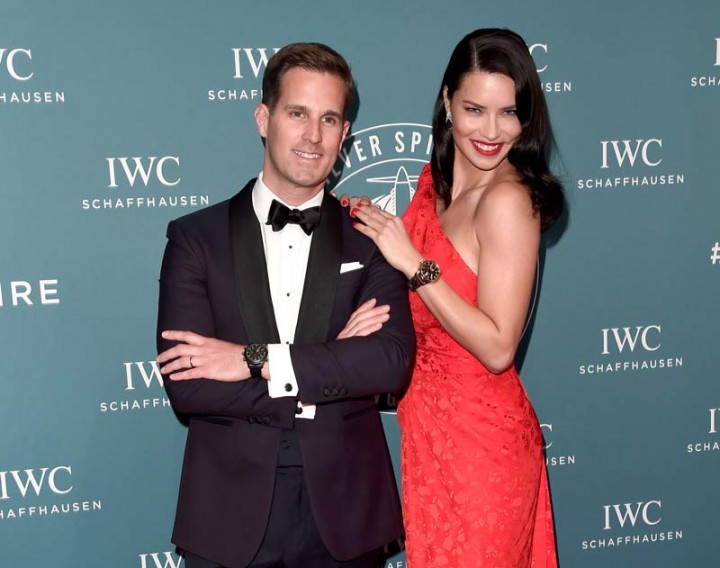 This week at the Salon International de la Haute Horlogerie in Geneva, IWC Schaffhausen unveiled its new Spitfire, TOP GUN and “Le Petit Prince” models. This year, the Swiss luxury watch manufacturer invited the international IWC family and guests to come together at an exclusive gala evening to live the dream of flying. The first of many highlights of the evening came when a real Spitfire landed spectacularly on site. Out strode British pilot Matt Jones, who intends to take off on a round-the-world trip in the Silver Spitfire next summer, starting in Goodwood, England. IWC is supporting the „Silver Spitfire − The Longest Flight“ project as its main sponsor. Musical highlights were provided by successful Icelandic quartet Kaleo, who performed some of their best-known hits such as „Way down we go“, as well as IWC‘s very own house band who came together especially for the evening. 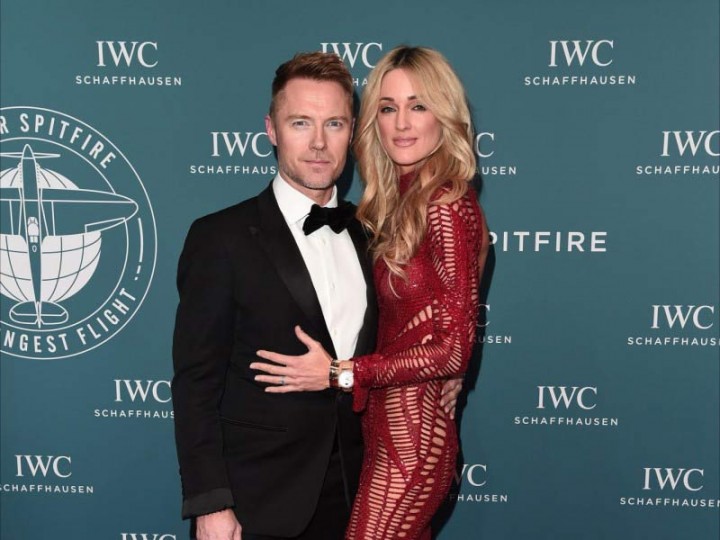 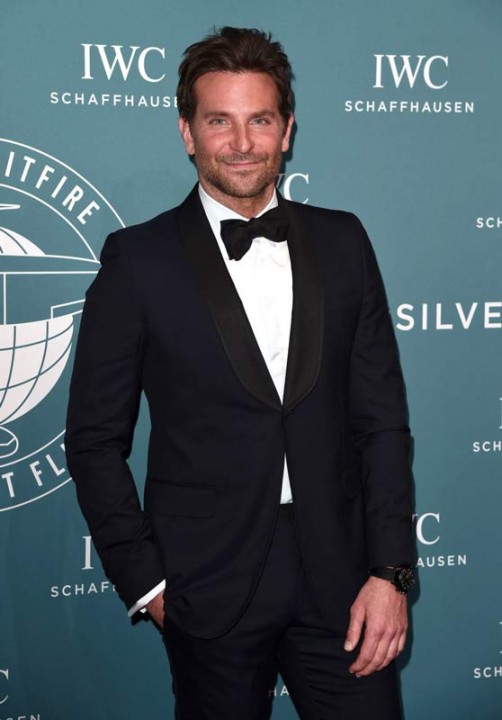 „SILVER SPITFIRE“ AT THE HEART OF THE IWC BOOTH

Several IWC brand ambassadors visited the IWC booth in the afternoon, where they were shown the new Spitfire, TOP GUN and “Le Petit Prince” models exclusively by IWC CEO Christoph Grainger-Herr. This year is the first time that IWC‘s trade fair booth has been designed as an entirely open space. In the centre is the original Silver Spitfire, which visitors are able to admire at close range. The booth is set up like the wing of an aeroplane, combining elements of luxury and engineering with the nostalgic dream of flying. In this way IWC accentuates the extraordinary stylistic diversity of its Pilot‘s Watches. 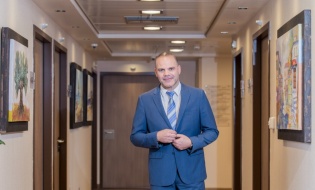 The commercial director of Mediterraneo Hospital, Christos Virvilis, talks about the "Life attitude" that this...