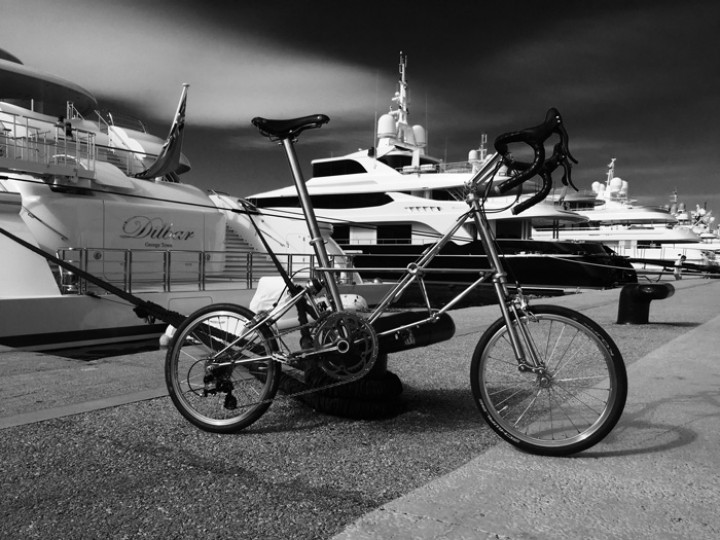 LikeBike recently took centre stage in Monte Carlo celebrating all things bicycle at the world’s first and most expensive and luxurious exhibition. We take a quick look back at the top highlights from this year’s first and highly successful events.

17 diamond carats arefeatured on CipolliniRB1000 Luxury Edition, a highlight at LikeBike this year it features platinum plate and gold finishes; a true work of art and luxury.

4 bikes were kindly loaned by cycling enthusiast HSH Prince Albert II of Monaco from his personal collection. LikeBike were honoured to display these and highlights included his childhood Monocycle.

53,000EUR was the cost of one of the most expensive bikes on display – Cipollini RB1000 Luxury Edition. Closely followed by Malle Bicyette by Moynat (€45,000), the classic made-to-order Parisian bike with its own luxurious picnic basket trunk attached, limited edition Sarto 18K (€27,000), handmade by Italian artisans adorned with 18 Carat gold and crocodile skin and featuring the rider’s own initial’s patch – super luxe.

80riders took part in the first ever race along a Grand Prix circuit on bikes. LikeBike’s Nite Race was the opening event and took place along the famous Monte Carlo Port of Monaco circuit; amateurs rode alongside pros in this spectacular event.

17,000EUR was raised at LikeBike’s charity Gala at Monaco’s stunning Yacht Club, by auctioningbikes with special body work designed by Monégasque children. The cycling elite and Monte Carlo’s VIP turned out for this glitzy event. One of the main highlights was world mountain bike champion Kenny Belaey’s impromptu performance using Mario Cipollinias a human obstacle on the floor. Guests were astounded and has to be seen to be believed.

26product launches took place during the exhibition; includingthe world premiere of AMG and ROTWILD’s ‘GT S IN SPIRIT’(€9,990) and Specialized partnership with McLaren creating the ‘S-Works Tarmac’ (€22,150), which is limited to 250 pieces worldwide. 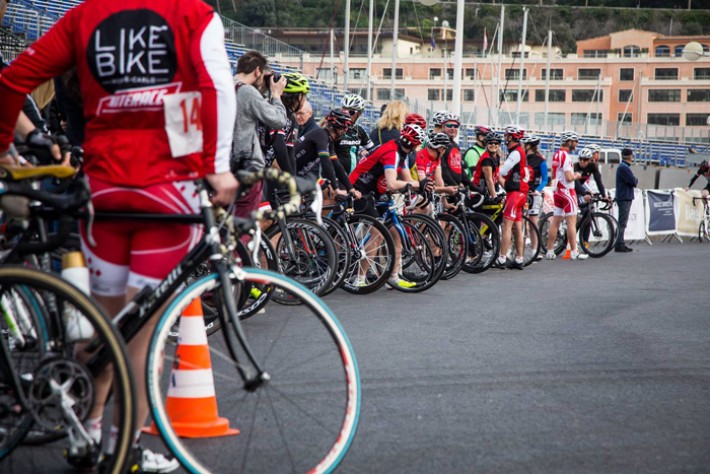 30 limited units of the luxury tailor made Pininfarina Fuoriserie (€9,000.00/£6,730.00) are available worldwide. This stunning bike displayed at LikeBike 2015 was inspiredbytheiconic 30sbespokecars; it combines tradition, seen in the detailed saddle and handlebar’swovenleather. Pininfarina were also the first to confirm their place at LikeBike 2016.

Moustache’s FAT BIKE S+ARCK SNOW (€3,799 to €5,799) equipped with the Bosch system, Shimano XTR gearing and brakes, it even has a synthetic fur frame cover that protects the battery from extreme temperatures.

388days and counting to the next LikeBike extravaganza.

With 2015’s successful exhibition now behind us, it is time to start planning for 2016. Remember to book in June 3,4,5 – Grimaldi Forum, Monte Carlo. 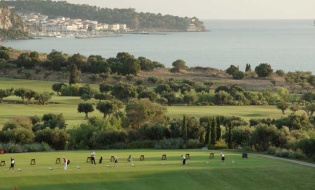 1st Messinia Pro Am, an International Golf Tournament by…